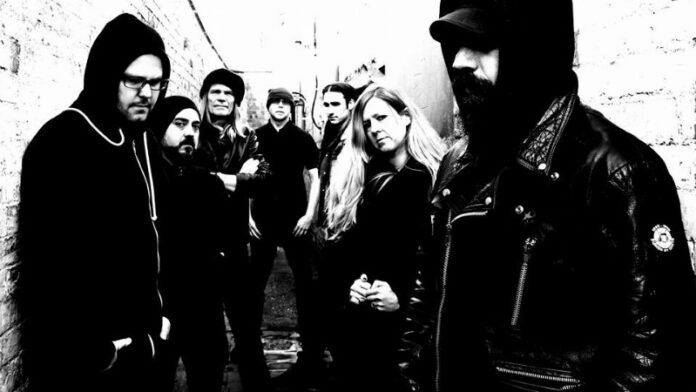 Crippled Black Phoenix have announced the line up for their much anticipated Bristol show at the Fleece, promoted by Snuff Lane. Louder Than War’s Philip Allen previews.

Last time they performed at The Fleece, Bristol was back in April 2011.

Joining them will be:

Stone Ships – a 5 piece instrumental rock band hailing from Bristol. Bringing their mix of luscious drenched keys with epic guitars sweeping across throughout. 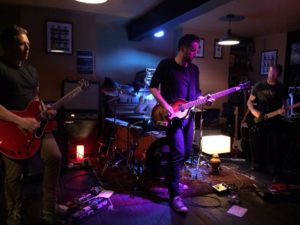 Brighton’s We Never Learned To Live – Whilst some band spend their entire existence trying to convey emotion, We Never Learned To Live have harnessed an effortless emotional weight with their music. In a sea of bands desperate to sound more troubled and angst-ridden than the last, WNLTL have one simple advantage up their collective sleeve: sincerity. Sure, they manage to try and hide behind gloriously ornate, obtuse artwork and poetic song titles, but at the beating heart of this band is a tangibly raw, universal emotional content. 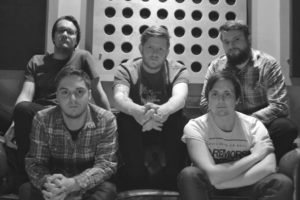 “We are lighting lanterns and scaling the highest peak in celebration of signing with Season of Mist. For too long we have been placed in situations where we did not quite fit, but now we feel like we found a more understanding home, a home where people care about the end result and do not compromise. This marks a bright, creative and equally dangerous future for the band and Crippled Black Phoenix are very happy with our new partnership with Season of Mist.”

On further news Crippled Black Phoenix are releasing a new EP in advance of our upcoming European tour.

“Our ‘New Dark Age Tour EP’ represents a new chapter in the Crippled Black Phoenix history. I feel like it is time to be truly free of industry and personal bullshit. It also connects what we have gone through as a band with what is going on in the big wide world. It really feels as if we are living in a new ‘dark age’. Religious and political oppression, the population being fed constant untruths – all of this reminds us of the priests in the middle ages telling folk about dog-headed monsters living in the woods, but if you repent and join the church, they will protect you.
The song ‘Spider Island’ is more personal. There I mentally put all the bad people… recently there have been a few people who need to go to Spider Island and live a life of torture, along with all the other scumbags who cling to power in the world.” 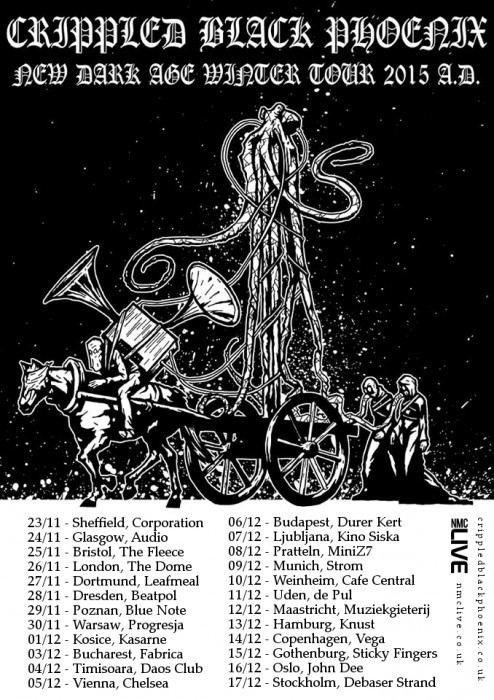 Tickets can be purchased here for the Bristol date. Here’s the facebook page for the event.

Crippled Black Phoenix’s official website is: www.crippledblackphoenix.co.uk. They can also be found on Facebook and Myspace. Stoneships are on Bandcamp. We Never Learned To Live are on it too.