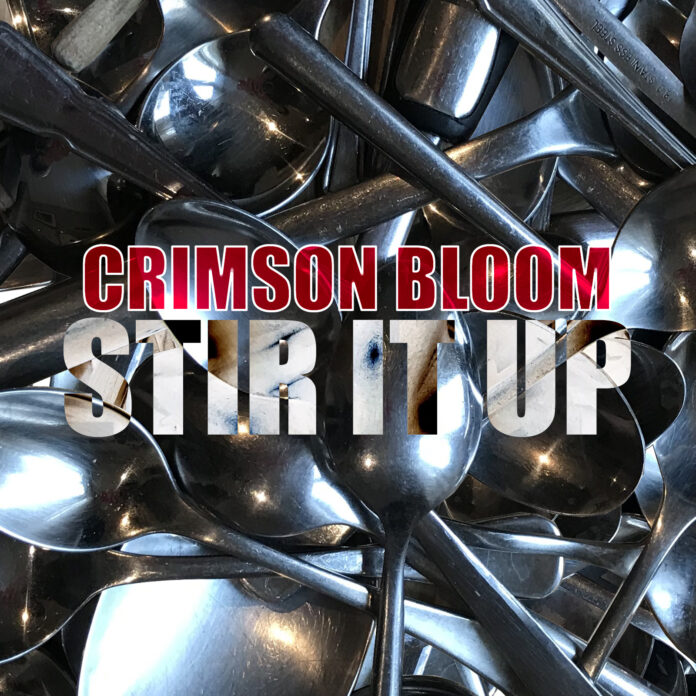 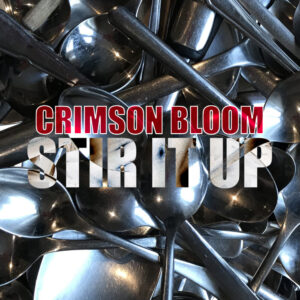 Crimson Bloom self release their new single Stir It Up on 19th February. The bands 1st of 2021 but their 7th in 12 months.

Prolific lead singer and writer Andy Johnson has always worn his heart on his sleeve and is unapologetic about the influences on his sound, explaining this track “is borrowing more from Public Enemy, Hendrix and Sly Stone than their previous core influences, it’s like if the Stone Roses had knocked out their Second Coming material with a tighter grasp on time and structure.”

Following on from the acid-house splattered original Anticipation (November 2020) it’s another sonic leap forward for the Teesside based band. Stir it Up is an instant, crisp and funky slice of riffs, beats and whispered insurrection against privilege, handed-down authority and the British class system.  A call to arms if you will. 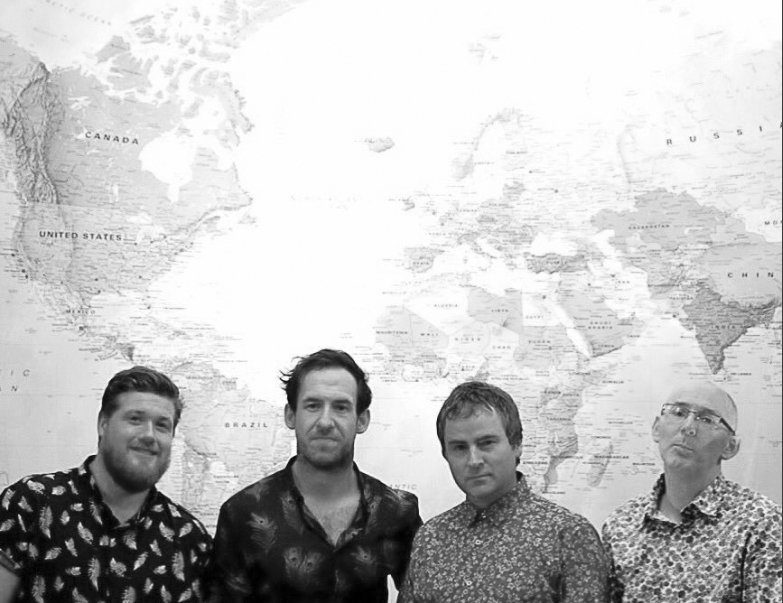 Crimson Bloom have a growing army of loyal fans on Social Media, especially on Twitter – the #BloomArmy. Whilst the country has been in lockdown, the band writing and recording from home, bouncing ideas back and forth and itching for gigs. They’ve kept their promise to their fans and have distributed exclusive previews of the track via secret links to fans which has resulted in an immediate buzz for the track.

The track will be available from all major streaming sites from Feb 19th and is also available as an expanded single via the band’s Bandcamp page.