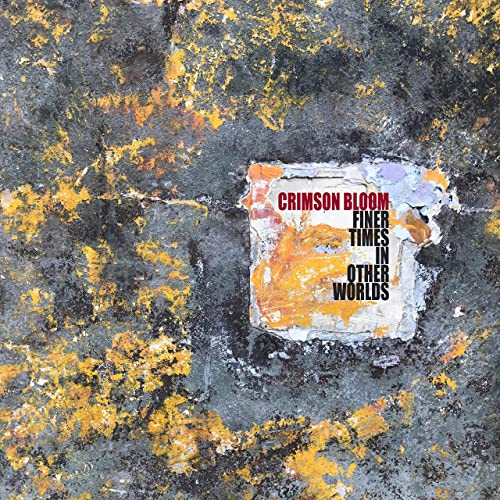 Crimson Bloom release the long-awaited follow up to their eponymous debut. Iain Key reviews the album for Louder Than War.

Crimson Bloom released their self-titled debut album in 2018, and in their own words, ‘drew heavily on the late 80s/early 90s independent guitar scene with a knowing nod to the psychedelia of the 1960s and a few clubby, dubby flavours thrown in here and there’. To all intents and purposes, it was an unashamed love letter to those heady days of the late ’80s and specifically The Stone Roses, especially on the track ‘Fall For You’ which is like a cousin to ‘Elephant Stone’ with its baggy groove and wah guitar.

Thankfully the second album hasn’t taken 5 years to see the light of day and it builds on the debut picking up more influences rather than just repeating the same formula. If you’re already a fan of the debut you won’t be disappointed. For those new to the band it will draw you in with its melodic hooks, jangling guitars and gentle grooves which give a warm glow and takes you back to summers gone by. 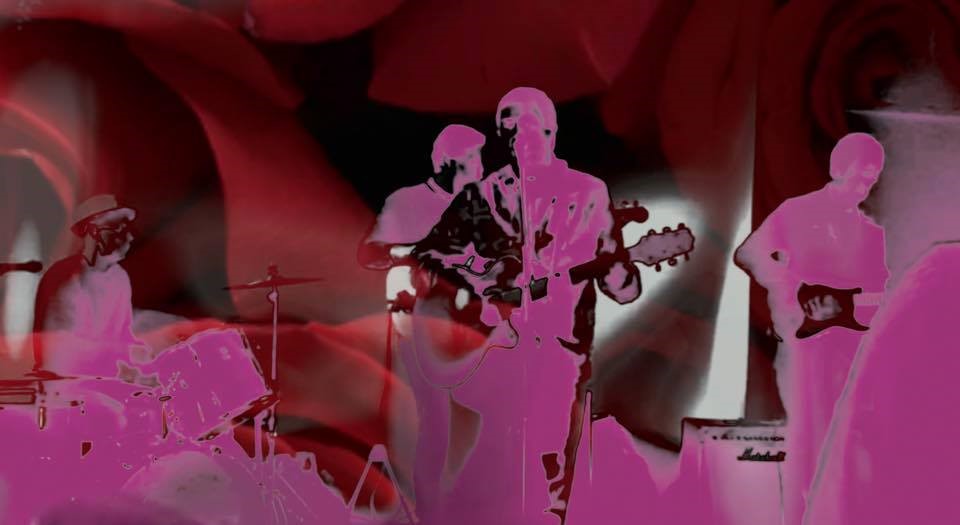 Compared to the debut album, Finer Times is more psychedelic in places and more heartfelt. It deals with a whole range of subjects; Death, Love, Corruption and The Seven Deadly Sins. Having had the album for a few weeks I guarantee anyone coming to it will be rewarded through repeated listens. Andy and the band don’t shy away from their influences, such as The La’s, The Smiths, The Coral and even Can and nor should they, but I feel that their talents as a songwriter and musicians may initially be overlooked.

I won’t break the album down track by track as I think this does the band a disservice and takes away some of the enjoyment of seeking out and hearing an album or new artist. What is pleasing is there is a definite flow to the album with each track complimenting the next. There is nothing that jars or takes you away from the pleasure of listening. This is an art that’s been often forgotten with bands or record companies catering for streaming, loaded with ‘the hits’ before petering out, possibly not expecting the audience, or crediting them with the ability or staying power to last 40 mins before switching to something new.

That’s definitely not the case here as ‘Finer Times’ starts strongly and keeps the listener engaged throughout to its blissful climax.