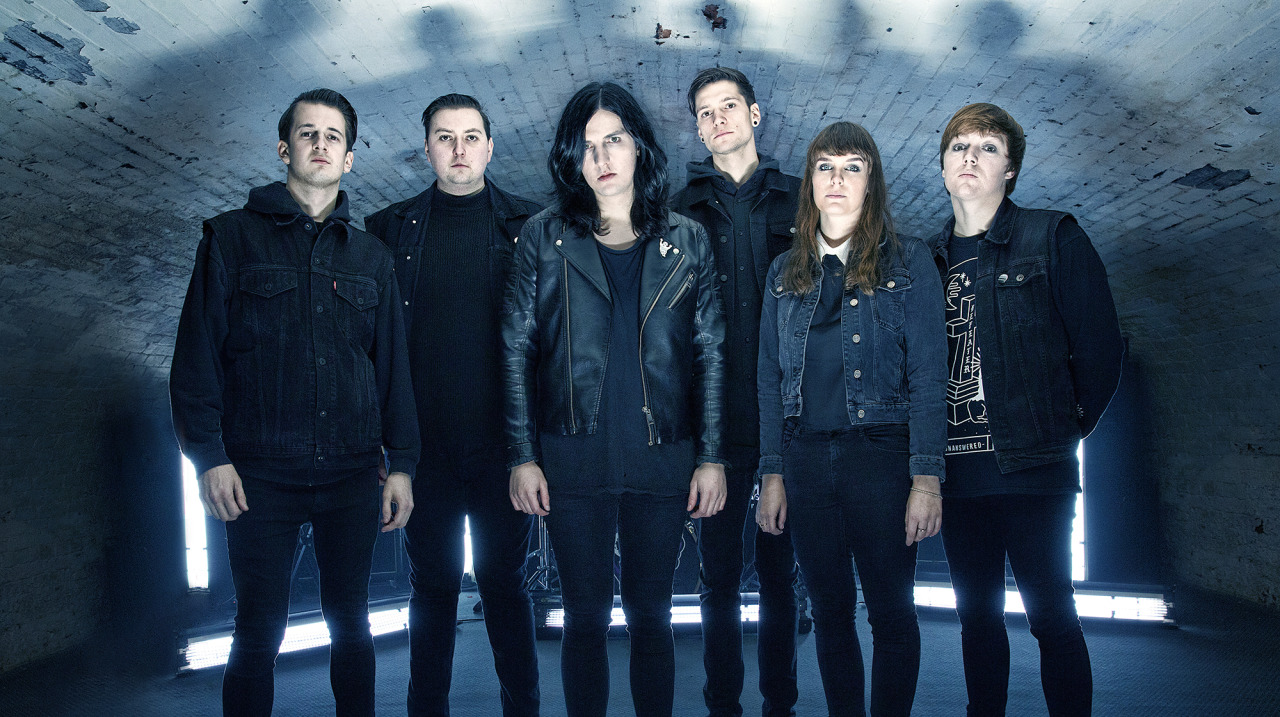 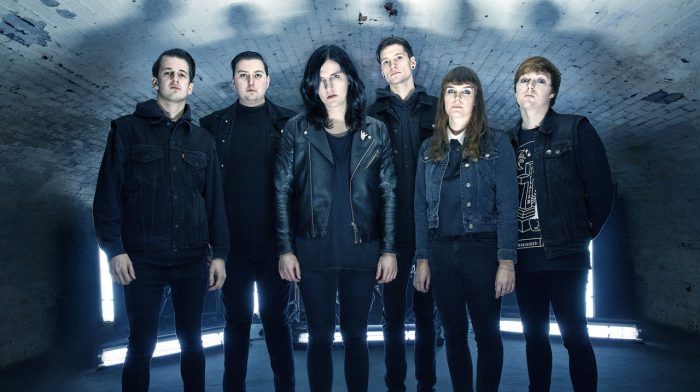 As the Bank Holiday weekend becomes a distant memory and as the last of the Leeds and Reading Festival reviews get uploaded; a mystery is unfolded surrounding Southampton’s punk rock band, Creeper, who have vanished after their performance in Leeds at the same time a website called The Spectral Sceptic appeared online posing the question; where is James Scythe? Are the two incidents connected? And what has two of Southampton’s folklores to do with these modern day mysteries.

Missing Southampton band Creeper have according to their Facebook page not been seen since their performances at this weekend’s Leeds and Reading festivals; each member was last seen on August 27th; there are descriptions of each band on their social media although it is noted that each was last seen wearing black and purple clothing.

The band went missing at the same time as a website called the The Spectral Sceptic appeared with details of a missing 39 year old man called James Scythe. A missing persons report was filled in December 2015 by hotel staff of the Dolphin Hotel, Southampton after James Scythe, a guest at the hotel, failed to check out of Room 309. The website details a brief history of Mr Scythe’s life and work and well as photos of what officers found in Mr Scythe hotel room. 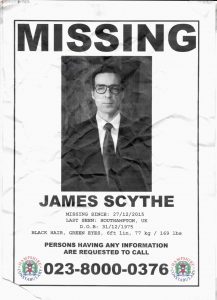 Investigations have brought to light that Mr Scythe had worked for a special branch of the British Government the core role of which was to debunking paranormal phenomena, yet after the tragic loss of his wife, Mr Scythe had to a large degree removed himself from society and become more personally involved in the research of the mysterious phenomena of his former work. Mr Scythe documented his increasing obsession in regular podcasts; he’d talk in scrupulous detail each month about ghostly, unearthly and supernatural occurrences.

Mr Scythe was in Southampton at the time of his disappearance, investigating the mysterious local urban legends of a forever young gang called the Callous Heart and a terrifying night time figure labelled The Stranger.  Mr Scythe talks about both in what is currently his final podcast recording and at time he appears to be both shaken and disturbed; the man’s concerns must have been compounded by events captured and documented in footage found on a mini DV tape that was found in Mr Scythe’s hotel room. The short recording is available for viewing on the website; we warn you some may find the video’s contents disturbing. 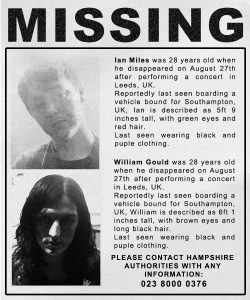 With so many unanswered questions and unexplainable occurrences it is not surprising that the missing notices for each member of Creeper and James Scythe appeals for more information; however when concerned and helpful citizen’s call the 023 8000 0376 number they hear a most disconcerting message that throws more unanswered questions into the mix. What has the date October 2nd to do with the missing men and girl? Why holding hands? Why death?

We can only advise the should new information become available it is likely to be made available on Creeper’s official Facebook page, Twitter where the band tweet as @creepercultuk or on The Spectral Sceptic website first. We hope that the band are found safe, that the whereabouts’ of James Scythe becomes clear and maybe even what – if anything the Callous Heart and The Stranger have to do with these disappearances.