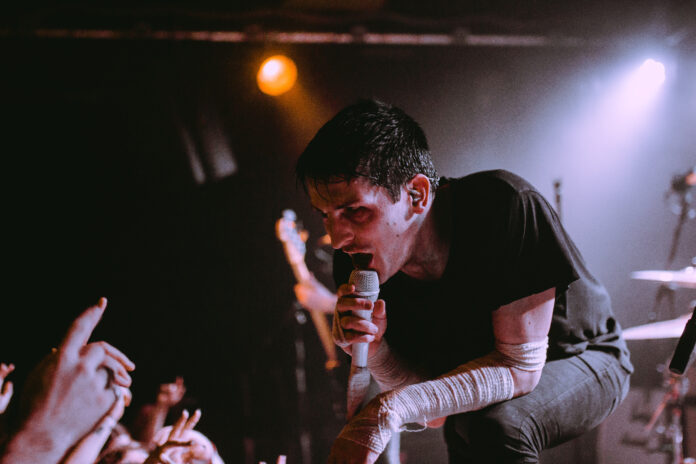 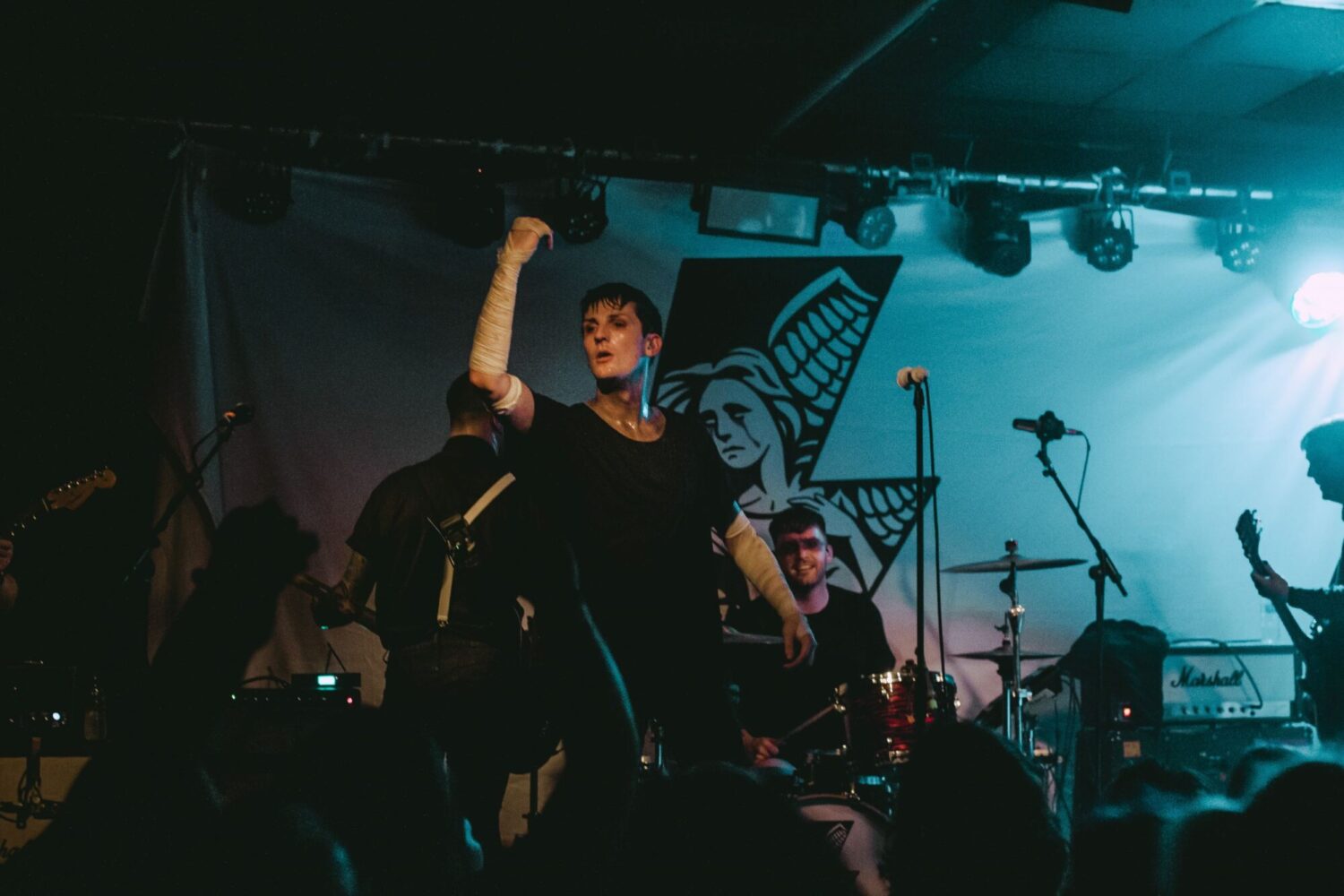 This alternative five-piece gothic punk rock band, Creeper, emerged from Southampton, England just under a decade ago, and have since crept their way onto the charts, into people’s radios, on the big festival slots and much more. Creepers success is forever growing and their tight-knit, devoted fans have a big part to play in that.

Live music is back and Creeper are ready to do it with a bang. Their first gig back since their sophomore album release of Love Sex and the Infinite Void was at Pryzm in Kingston, followed by four consecutive high-energy show nights at The Joiners in Southampton. The four nights completely sold out at the 200 capacity grassroots music venue from Wednesday 18 August to Saturday 21 August, and then there’s one more show remaining in Leeds at the Key Club on Sunday 22 August.

Seven Years Since –  The second show on Thursday 19 August was actually seven years since Creeper’s first ever gig, which was also at The Joiners, so it felt great to have them back in the spot where they first started, but this time – with a packed out crowd of devoted fans. 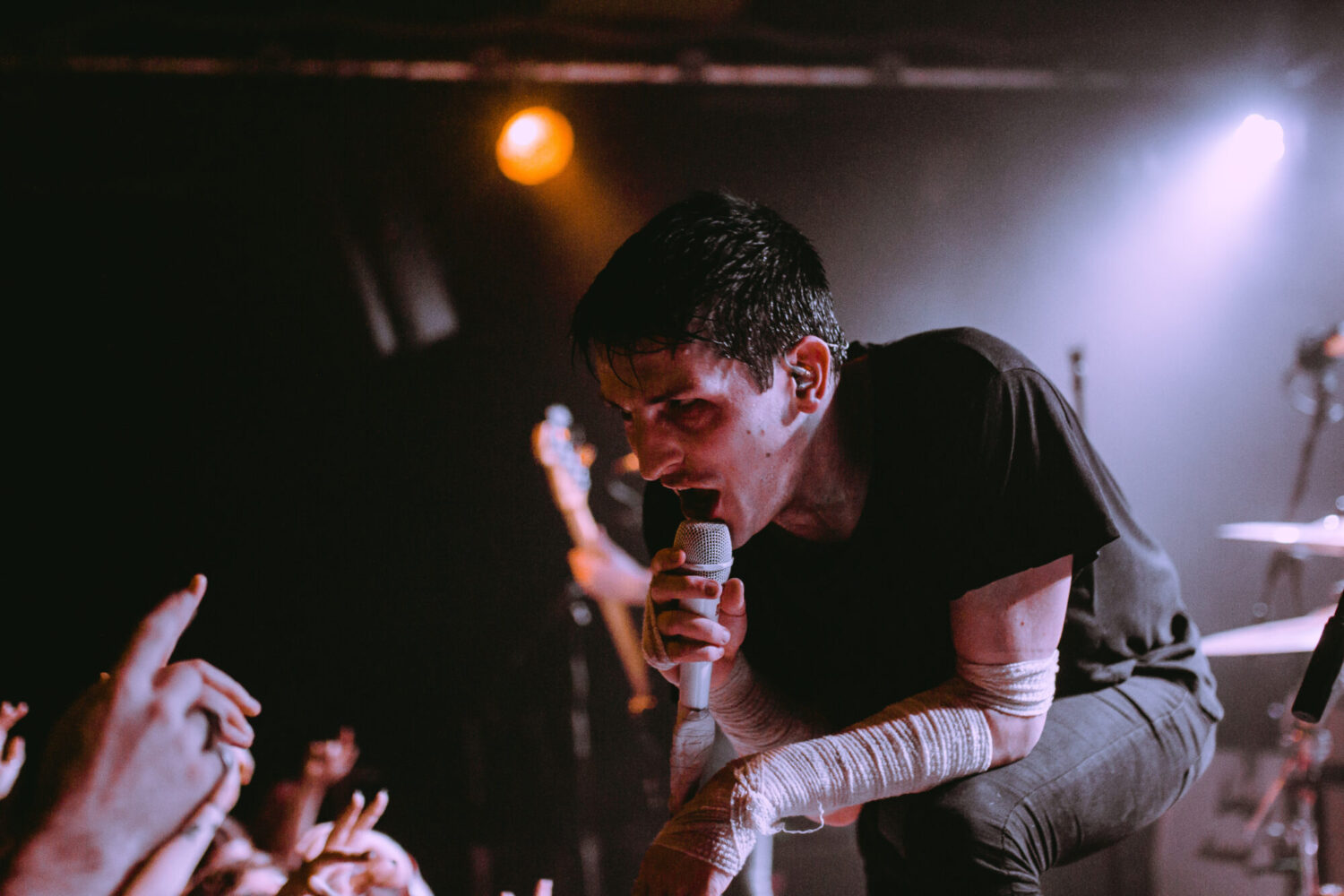 Lead singer Will Gould is a true showman and a natural performer who utilises the whole stage throughout any and every performance, as well as being incredibly interactive with the audience whilst still exuding perfect vocals; they are always a pleasure to watch. Gould’s charismatic persona gives off Bowie vibes, for example, the way he’s choreographed and even the way he sings at times, which shows where some of the band’s influences come from. When you go to see Creeper, it’s more of an immersive experience than just hearing live music; they give you everything. Creeper gives you; make-up, face paint, choreography, energy, a distinctive style, and a brand on stage; they really do have it nailed.

You’re Not Hardcore Unless You Live Hardcore!  – One thing that can be said for sure is that Creeper doesn’t have many part-time fans; they’re all hardcore, which shows this band obviously means a lot to a lot of people. Everyone couldn’t wait to get their hands on a limited Creeper X The Joiners cocktail cup (50 per night) whilst also sporting their Creeper merch; a real solid and established fan base – something you don’t see in this current world of seemingly one-hit-wonder artists.

It’s always amazing to witness success and to watch a local band rise to prominence with the loyal fan base they deserve from years of touring and building that rapport. Not only are Creeper smashing it on the charts (Love Sex and the Infinite Void reached number 5 in the UK charts) but they’re also smashing it on stage too. You don’t go to watch a live performance just to hear, you go to see it – you want your eyes to be just as entertained as your ears and that is exactly what Creeper do.

All words by Lucy Wynne. More writing by Lucy on Louder Than War can be found at her author’s archive. </strong