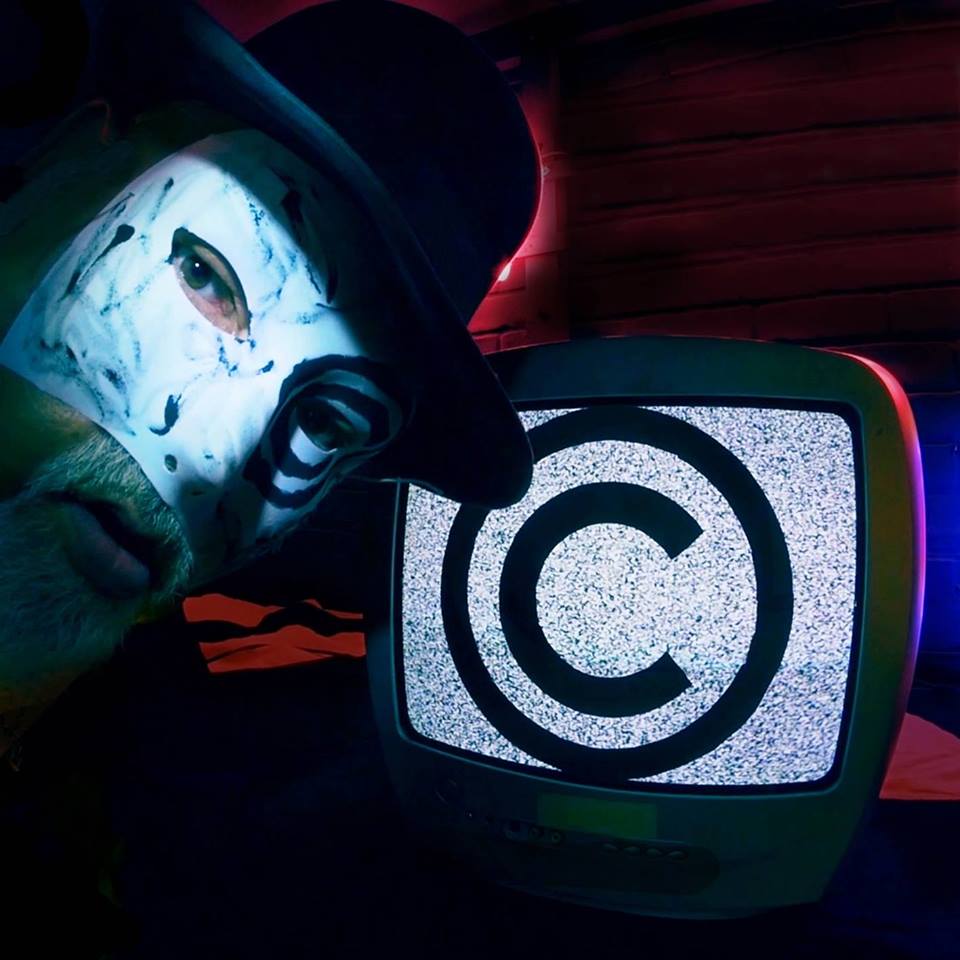 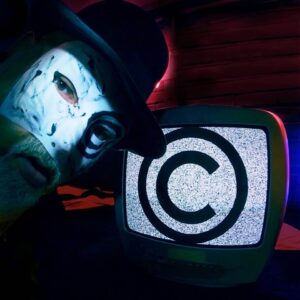 The Cravats – Dustbin of Sound  (Overground)

Because the public want what can be easily understood.  What is ‘easy on the ear’ and familiar. Contemptibly familiar.  The truth is only known by guttersnipes and freaks and kooks and madman.  People of little wealth and great taste.  People with an ear for the strange and a grasp of the ridiculousness of life.

“It’s the nearest thing that there’s ever been, to the working classes going into areas like surrealism and Dada. Until now they’ve been the domain of the middle classes.”

Despite his protestations at the time, ‘It’s not dada, it’s just daft’ – Vic Reeves Big Night Out was the only other time when the public had to deal with dadaism.

The Cravats have always been gaga over dada.  And the wikipedia definition confirms it. They were artists who:

…rejected the logic, reason, and aestheticism of modern capitalist society, instead expressing nonsense, irrationality, and anti-bourgeois protest in their works…. Dadaist artists expressed their discontent with violence, war, and nationalism

The Cravats Jingo Bells  is the prime example of how they carry on that tradition. Jingoism is given a right royal seeing to -with Black & White Stranglers bass-growl, Be-Bop Sax appeal and a crasstafarian Butler getting the bus out in the video! The Shend, an imposing thespian figure -resembles Orson Welles with a cooler beard – and vocal-izes unlike any other non-singing singer.  His delivery is everything and by the same token  it is probably what will put some people off of the Cravats from the start.

There is no middle-ground with the Cravats; you either love them and embrace their lunacy or you think -what the fuck was that?

Cravats fans and followers, without exception, will be immensely pleased and thoroughly satisfied with Dustbin of Sound -as it is -as if they never went away -for 30 odd years.  It is every bit as strange and majestic as the young Cravats from 1978-81.   They have not progressed nor regressed or diverged from their path of righteousness- but are the same, unique beasts they ever were,   The question is: how can they find a wider audience – or how can the audience they need find them?    They are there – the disillusioned (with modern music and politics and art) the outsiders … but they will read about Pere Ubu and the Residents or Captain Beefheart and think that is where the nirvana of the oddball cerebral art-punk lies, when it is right under their nose in the UK.

There is not a weak track on Dustbin of Sound. There are echoes of Crass, the Birthday Party, Buddy Rich, Holst, John Zorn and even a couple of comparatively accessible bits of rock’n’roll Cramps-style but with hints of Perry Mason-style jazz movie score – with lyrics by JG Ballard.

The Cravats make music which is a dystopian soundtrack yet at the same time has comedic timing.  It’s the sound of a group of mischief-makers tap-dancing on the ruins of our once-great nation.  And they still sound like the inverse of X-ray Spex- but in a good way and just as magnificent.

Part of the fun is working out what point the lyrics are trying to make in their obtuse, convoluted way – but you’ll end up just digging the jazz-noise amalgam and crab-like scuttles of the rhythm.

Dustbin of Sound is probably one of the most perfectly strange and strangely perfect album you will hear all year.  I hope it will be heard by everyone seeking something joyfully different in music – people bored with the generic and the targeted, the tired and the past their prime, running on empty once-heroic (no names, no packdr..THE FALL!).

Like their brothers-in-arms Nightingales, the Cravats are the core old-hands with some loyal talented young-blood and consequently, they have that wisdom of experience and the energy of (comparative) youth, and are arguably better now than they were at the beginning.

I was going to bore you with track-by-track dissections and thoughts, but basically I just want to listen to and enjoy the album again…..

Final word goes to The Shend.

“Music should always be passionate, preposterous, atmospheric and above all entertaining. We fulfill the remit”

All words By Ged Babey.