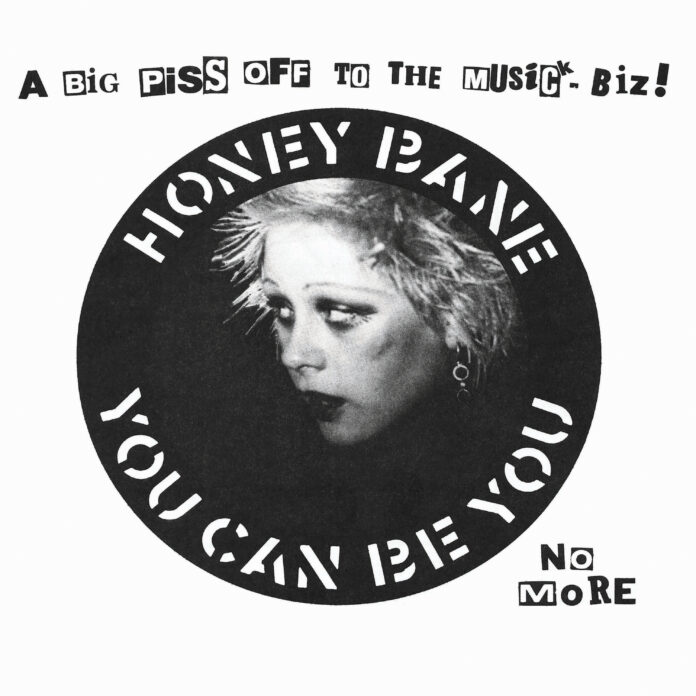 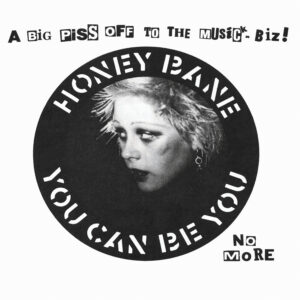 Crass were an English art collective and punk rock band formed in 1977 who promoted anarchism as a political ideology, a way of life and a resistance movement. Crass popularised the anarcho-punk movement, advocating direct action, animal rights, feminism, anti-fascism, and environmentalism. The band used and advocated a DIY ethic approach to its albums, sound collages, leaflets, and films; they enabled these actions by forming their own record label, each release famously being marked with a ‘Pay No More Than…’ banner. Crass released their own material via the label, in addition the label released the UK debut of K.U.K.L ‘The Eye’ as well as releases from The Cravats, Rudimentary Peni, Poison Girls, Zounds, and Omega Tribe.

Crass have now announced they’re repressing their limited releases of these adjacent artists through Crass Records, in association with One Little Independent Records. The first of which are by Honey Bane and Jane Gregory, and will be available on 12″ vinyl on the 4th March 2022.

Honey Bane began her musical career in 1978 at the age of 14 when she formed the punk rock band the Fatal Microbes. The band released a split 12″ record with Poison Girls the same year. The first single, ‘Violence Grows’ garnered some press attention and was given positive reviews by the British music paper Sounds.

After the 1979 breakup of the Fatal Microbes, and a stint in a juvenile detention facility that attracted more press attention, Bane formed a collaboration with Crass while on the run from the Social Services (having already served a sentence at the St. Charles Youth Treatment Centre in Essex). With Bane as lead vocalist backed by Crass (under the stage name of Donna and the Kebabs) Crass Records released ‘You Can Be You’ in 1979. The following year, Bane released her debut solo single, ‘Guilty’, sang vocals for Killing Joke on ‘What’s the Matter’ (written by her), and rehearsed with Killing Joke at London’s Venue club. The recording was later released on a bootleg album, ‘Killing Joke – Live At The Venue LP’.

Bane has been confirmed to appear at the Rebellion Festival on Sunday 7th August 2022. Tickets via LTW Shop.

Gregory is a soprano who sang a wide range of music from pre-baroque to contemporary avant-garde and every musical era in between. She took the soprano role, alternating with Sarah Brightman, in Andrew Lloyd Webber’s ‘Requiem’ in the 1985 premiere performances in London, going on to perform in subsequent premieres of the piece around the world.

‘Requiem’ was a choral work set for three soloists (Brightman, Placido Domingo and Paul Miles-Kingston) and was premiered early in 1985. It was around this time that Gregory was contacted by Rimbaud to perform on a Crass related track that he was working on at Southern Studios. This led to his collaborating with Gregory on ‘Do Not Go’, which he co-arranged and subsequently produced. Penny says; “Jane wanted to do a crossover single, her idea being to make an accessible classical record through which a larger audience might be attracted to beauties of the genre. Regrettably, it wasn’t to be, but it remains an extraordinarily beautiful recording which most certainly deserves a wider audience.”

The new series has been remastered for 12” by Alex Gordon at Abbey Road Studios, allowing them to be heard as never before. Both releases are available for pre-order via OLI Records.