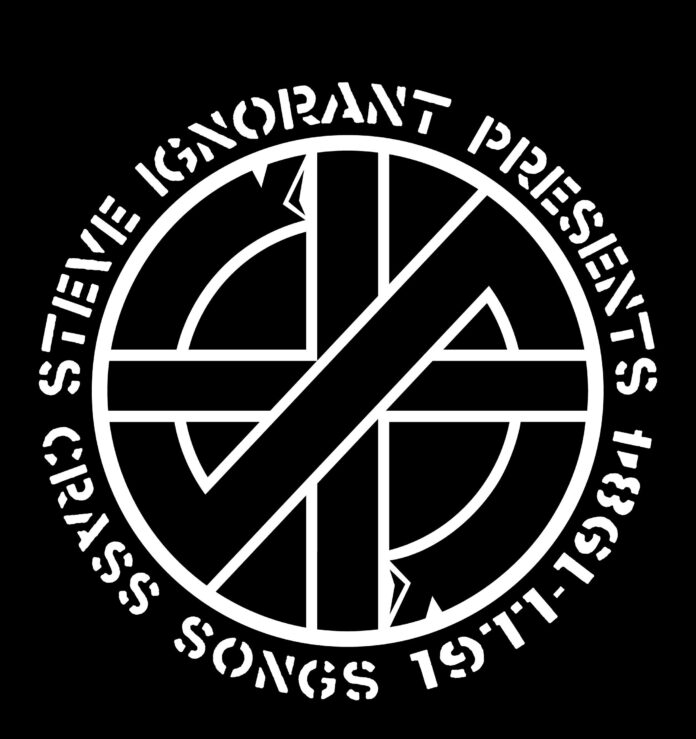 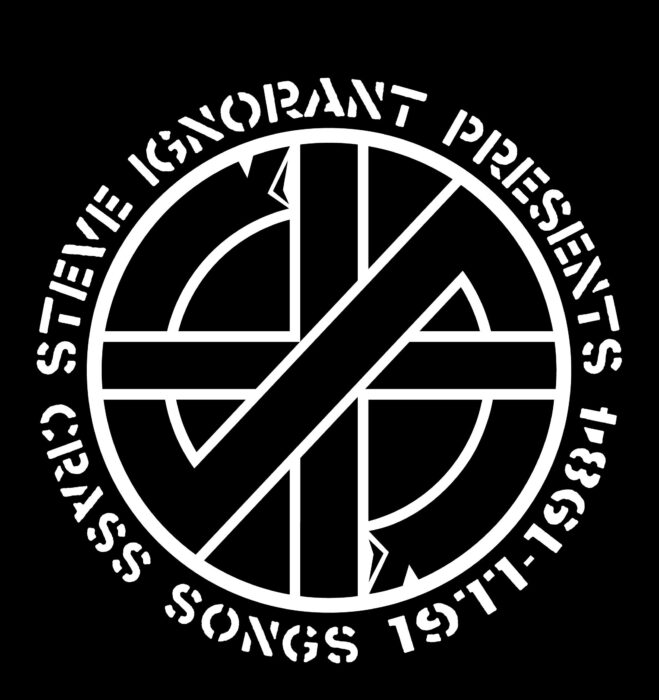 Steve Ignorant finally reveals the full dates for the long awaited re-scheduled tour of his Crass Songs 1977 – 1984. They were never going to be done again. They are now. Thank fuck for common sense. This is going to be a raucous sweaty tour for the old punks who witnessed them in their heyday and an eye opener for latecomers, who were too young to see the spectacle of the controversy that folded in those short eight years of incendiary anarcho punk. Just google Thatchergate for an example. Of course things will be different from those heady days of flying ashtrays and gob, yet to witness a second coming should be an eye opener for anyone who has soaked up the back catalogue. The two Pete’s should be accompanying the man himself along with the excellent Carol Hodge who has just released solo album number three (reviewed here), joined by the drummer Jay Bagnall, a dynamic human metronome. As an extra bonus he will be accompanied by Stoke’s finest punk folk rockers Headsticks on the Europe leg (album reviewed here). Not to be missed!