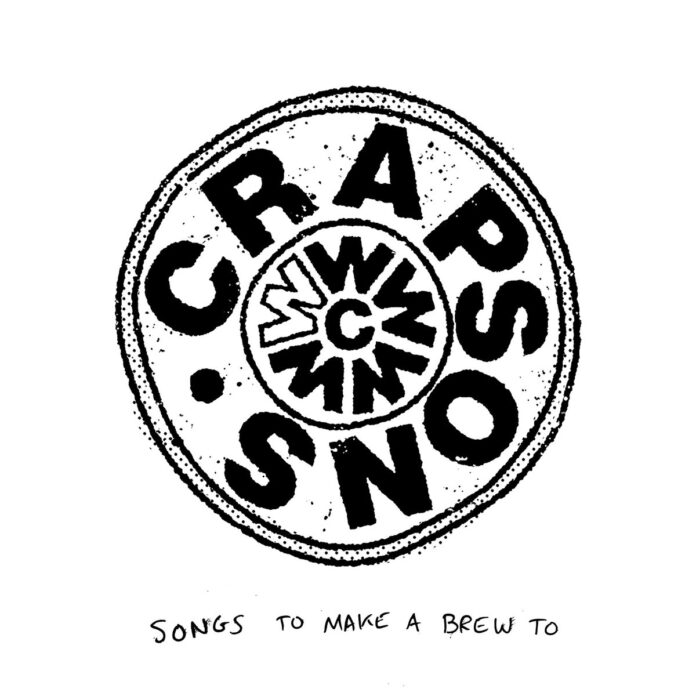 Crapsons : Songs To Make A Brew To 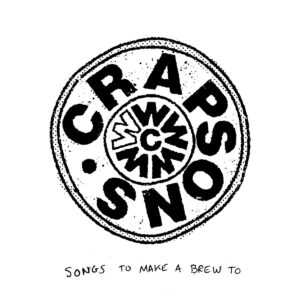 I spat out my award winning porridge, which is the hot topic on the front cover of Cereal Weekly as the sixteenth and final track played out on this new album. The song, The Final Echo depicts a hideous fella on the front page of the Liverpool Echo newspaper. The hook line is, ‘He’s got one eye in Huyton and the other in New Brighton.’

Crapsons are a tireless Birkenhead punk duo (sometimes trio) who have been banging the drum against the bland and the boring since their 2018 inception. Not content with playing countless shows, including supports to Half Man Half Biscuit and Pulled Apart By Horses, they also host the annual Crapfest in Liverpool and have now launched Crap Records.

Songs To Make A Brew To is the first release on Crap Records and is sixteen volleys of wry angry wit in a little over ten minutes. So, is it an album? An EP? A mini-album? A maxi-EP? I don’t know and I don’t really care because it at times makes me laugh out loud. When you take the subject matter and the short length of the songs, it’s like an audio Twitter feed. 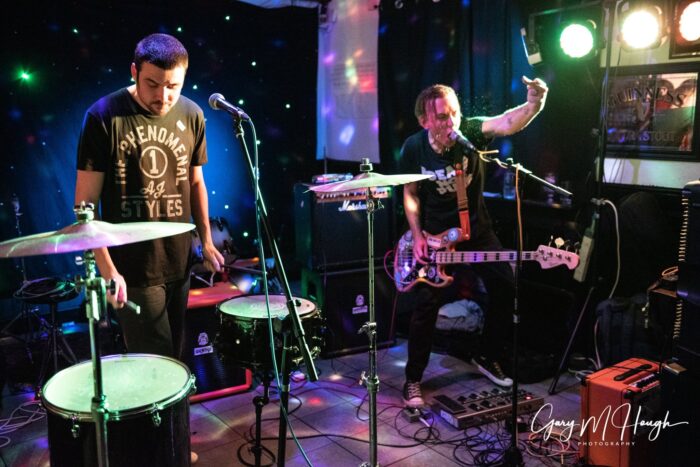 Mike Markey’s shrieking voice and fuzzbox bass and Andy Gilbert’s stand up drumming are present throughout this observational journey through the cynical eyes of a songwriter. They have plenty to get off their Wirral chests; I think it was Black Flag who once said, “If you can’t say it in a minute then it’s not worth saying.” Crapsons take this down to a ten second level and down to one or two sentences / slogans.

The hilarious Ian Brown Is The Resurrection, Elephant In The Room and the inspired Bandcamp Everyday, with the line “Bandcamp is for life, not just for Friday” will have you nodding in agreement and giggling while you make a brew. Two or three of the songs venture into self-indulgent territory by clocking in at a gruelling one minute long, but the mirth never wanes. Park People screams about the state of your local park, a festering place for needles, condoms, dogshit and alcoholics, while Petrol is a lament to the panic buying of fuel (seems outdated already!).

Some of the shorter tunes deserve to be longer, and could well end up being so in the bright future this exciting band have ahead of them. Viva Crapsons!

Songs To Make A Brew to is out on Friday 18th March via Crap Records on beautifully packaged digipak CD and download. You need these ten minutes in your life. Ten a day, everyday.