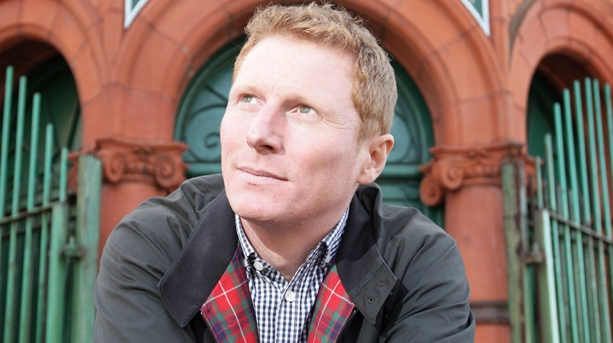 In a statement on the band’s Facebook page today (22 November) the band confirmed the news saying:

“It’s with heavy hearts that we announce the death of our drummer and close friend, Craig Gill.

“We are absolutely devastated by the news. Craig was our brother. We were honoured to work alongside him for the last 30 years. To say we’ll miss him is an understatement. He was the beating heart of the Inspirals in more ways than one.

Craig had drummed with the Inspirals throughout their 30 year career and had also run Manchester Music Tours since 2005.