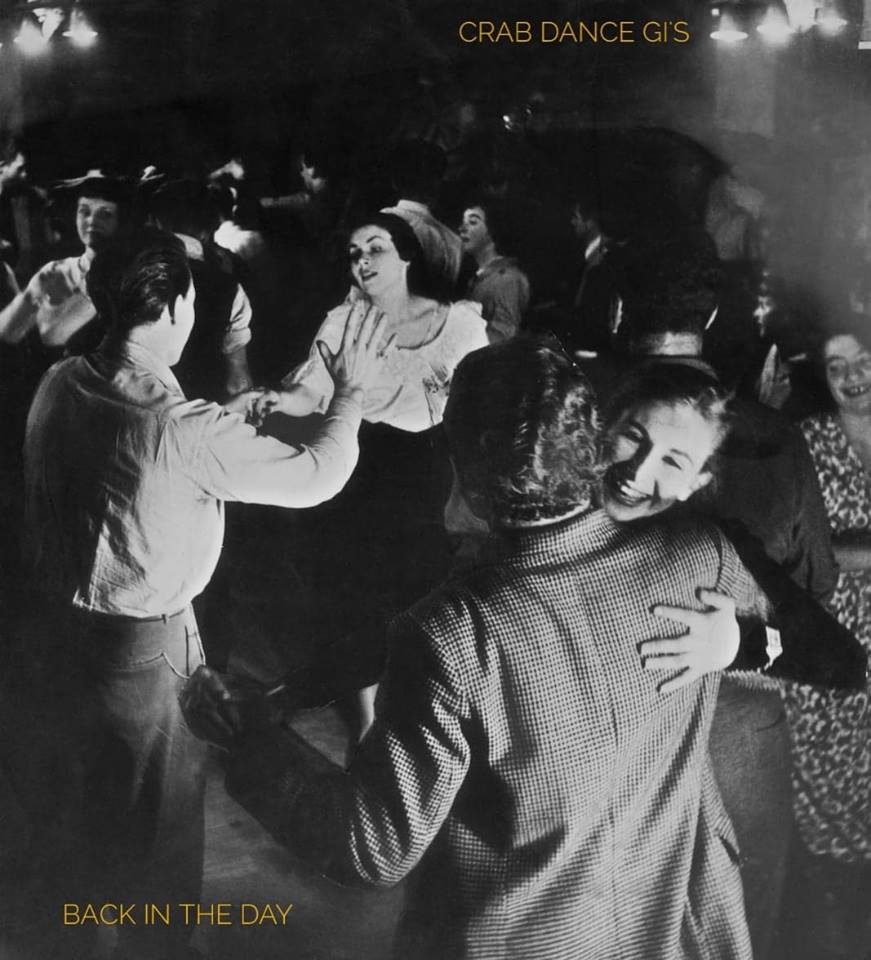 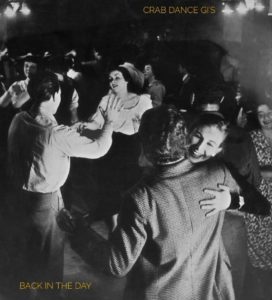 Crab Dance GI’s: Back In The Day  (German Shepherd)

It could only be from Manchester…

It is almost pastiche. A knowing parody? Nah.  It’s good in its own right.

‘Back In The Day’ is an often used phrase. A favourite of what Mark E Smith called ‘look-back bores’. I use it quite a bit…  But Crab Dance G.I’s reclaim it and load it with romance and melody…

A song about regret?  Maybe.

A song about nostalgia?  Definitely.

A song about good times and a song about bad, but weighing them up and deciding the former comes out on top.

A song about how it’s bloody 2019 already and every one we loved from stage and screen is dying, or so it seems.

Or it could be just a catchy pop song.

Based around the writing partnership of Danny Cusick (KIT B, Hidden Gem) and Craig Bodell (Hidden Gem) the new single “Back In The Day” is a bitter-sweet slice of Manchester pop music looking back to the heady days of the early 1980s.  Primarily a studio based project Crab Dance G.I. can be found on Facebook

I had a look back at their previous work and Crab Dance GI’s seem to have written a song about me and my ‘Punk Throwback’ mates…. called Dayglo Dave. I was so insulted I almost scrapped this piece in a fit of punk rock pique!   But I have one foot in the past, one in the present, and (try to) look to the future … the same as them – the bloody synth’n’guitar pop Manc throwbacks.