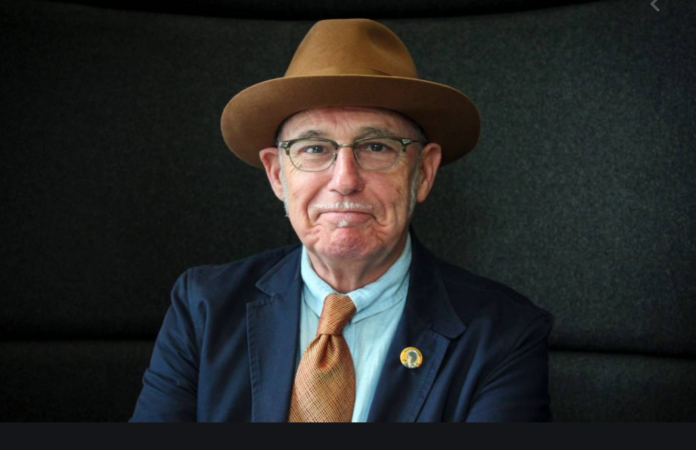 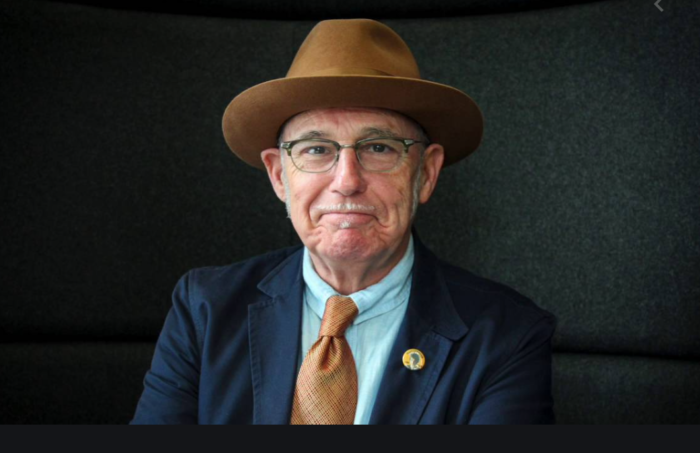 We are shocked to hear that Manchester music scene legend CP Lee died today. The driving force behind Alberto y Lost Trios Paranoias was 70 years old and a legend on the city’s music scene. Born in Didsbury in 1950 he was a writer, broadcaster, lecturer and performer who sixties band Greasy Bear. also featured the legendary Bruce Mitchell on drums.

Alberto y Lost Trios Paranoias were a satirical rock review who became embroiled in the Manchester punk scene who  split up in 1982 after releasing three albums.

He also wrote several books including  When We Were Thin (published October 2007) is a personal memoir in which Lee recounts how he produced one side of the first Factory and also books on Bob Dylan  especially  Like The Night (Revisited), about the famous ‘Judas’ night at manchester Free trade Hall.

It was only last month that CP Lee paid tribute to drummer  Bruce Mitchell for his 80th birthday in this compilation video. CP is at 33.40 in the video.