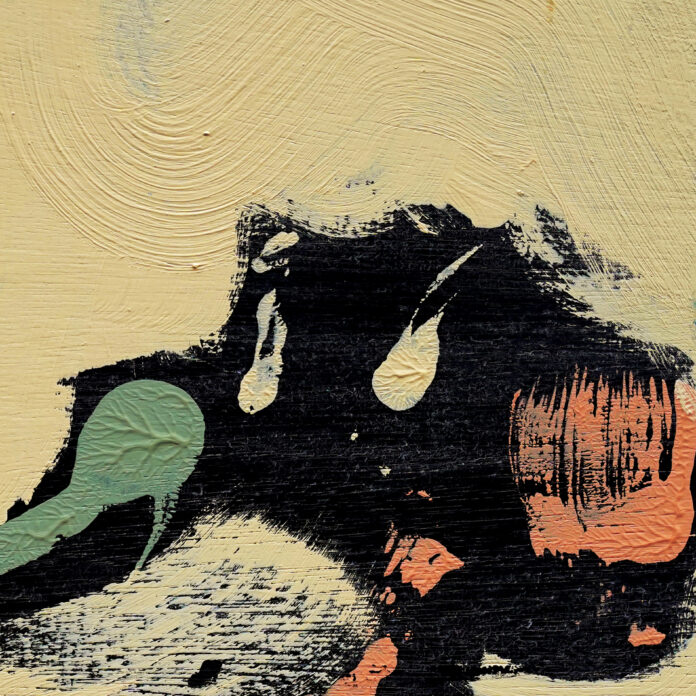 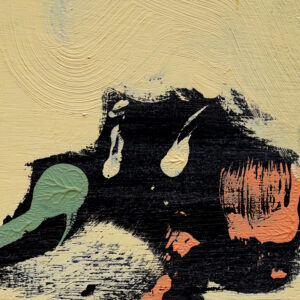 Andy Brown dusts off his dancing shoes and reviews the debut album by York-based garage-rock act, Cowgirl. He shares his thoughts for Louder Than War.

A four-piece indie rock ‘n’ roll band from York, Cowgirl aren’t here to waste your time. Songwriters Danny Trew Barton and Sam Coates provide the guitars while bassist Tom Robinson and drummer Jack Holdstock ensure the train keeps moving. The music contained within their debut LP was clearly born in a garage and raised on a diet of Friday nights, sticky club floors and well-worn amps. Cowgirl’s self-titled debut album consists of 20 breathless minutes of garage-rock spirit and melodic indie. It isn’t here to impress you with virtuoso solos or lengthy improv. It’s here, as a young Peter Fonda once said, to have a good time.

Cowgirl have been releasing tracks here and there for a few years but this 7 track blast will be the band’s first full-length LP. The album was recorded in a pre-plague world in early 2020 by Euan Hinshelwood at Vacant TV in London. It’s all getting released via the superb, York-based indie label, Safe Suburban Home. If you’ve made the mistake of reading one of those dreary ‘there isn’t any indie music’ articles then I highly suggest you check out the labels recent output.

The album kicks off with the excellent Better With You, a melodic rocker that provides a much-appreciated rush of serotonin. It’s 2 minutes and 18 seconds of unfiltered fun. It isn’t rocket science, ladies and gentlemen, it’s rock ‘n’ roll. By Cowgirl’s standards anything that goes much over the 3 minute mark would just seem needlessly excessive. The songwriting remains concise, catchy and to the point and it’s this commitment to brevity that ensures the songs never outstay their welcome. The band strip it all back and discard anything that might slow them down. The magic ingredients? Breezy slacker-rock melodies and a sizable dollop of rock ‘n’ roll.

Tracks like Time Moves Along and the ridiculously lovely Figure It Out channel sprightly Byrds-like jangle and Teenage Fanclub charm. The dream-pop fuzz of Without You is pretty enchanting too as it encourages us to, “take a leap of faith”. It’s the kind of optimistic, big-hearted indie-rock that’s good for your soul. What It Is harnesses the band’s rock ‘n’ roll impulses with impeccable, New York-via-York style. If it doesn’t get you up off your feet then maybe it’s time to go back to bed. My current favourite, however, has to be the rather gorgeous I Can’t Help It. Two languidly beautiful minutes of melancholic indie- jangle. I could honestly listen to it all day long.

Like most good things, the album is over far too quickly. Thankfully, you can play it as many times as your heart desires. The definition of short and sweet. Cowgirl’s debut album is a party you’ll want to go back to again and again. I look forward to hearing more from the band but in the meantime, I think I’ll play this one a few more times. I just can’t help it.

You can find some of the bands previous releases/ collected singles on Bandcamp HERE.