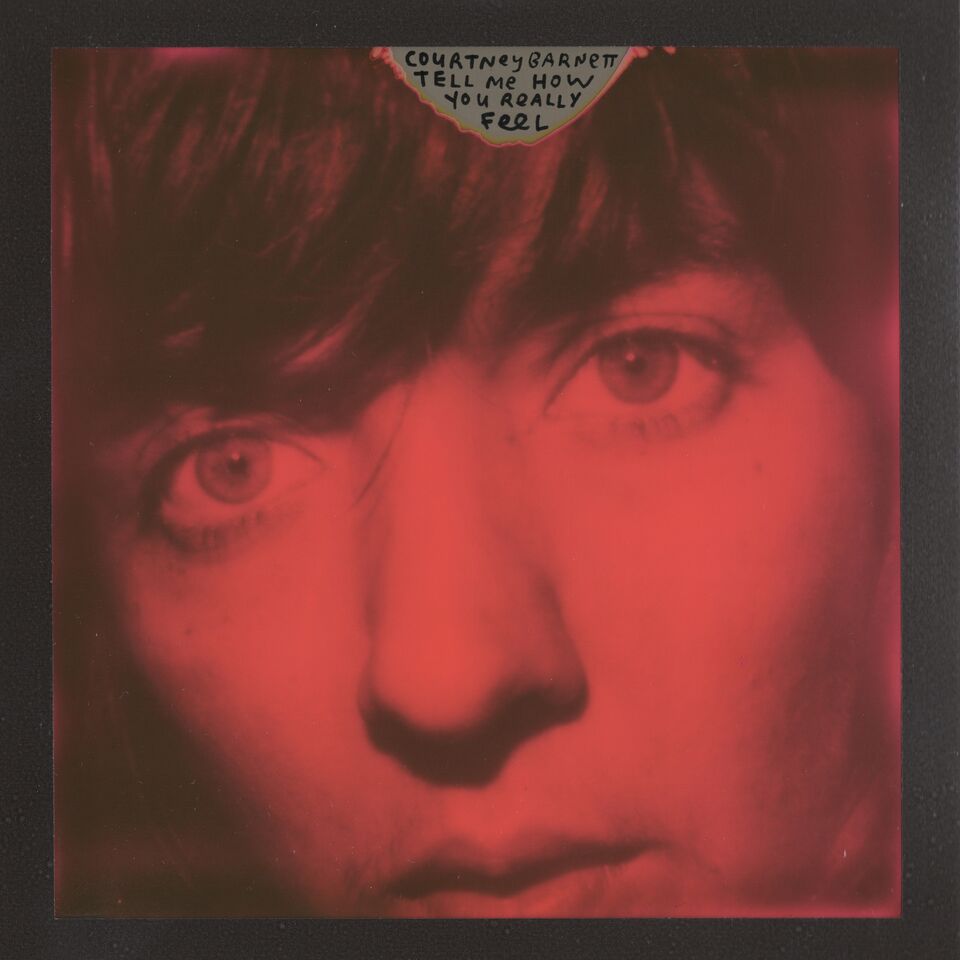 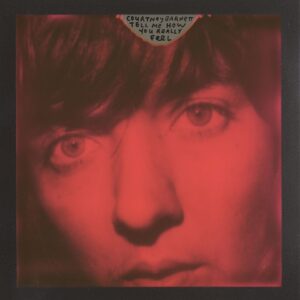 Tell Me How You Really Feel

There’s a song midway through Courtney Barnett’s second album called Crippling Self-Doubt And A General Lack Of Confidence. It’s a typical example of her signature self-deprecating wit but it’s also an signpost to the lyrical preoccupations behind her new set of songs – and, on the basis of interviews, not a million miles from the truth: there is, as they say, many a true word spoken in jest.

It’s four years now since the quirky Australian drawled her deadpan way into our lives and hearts with Avant Gardener, a conversational account of a young girl’s attempt to take up gardening, only to be thwarted by an asthma attack. Its accompanying video, showcasing her ineptitude at tennis, has now been watched six million times and Courtney has become a festival favourite with her self-deprecating narratives set against grungy guitar tunes.

Her 2015 debut album, Sometimes I Sit And Think And Sometimes I Just Sit is laden with praise, including Grammy and Brit nominations, as well as more singles than is strictly necessary for anything except a Greatest Hits compilation. Last year’s Lotta Sea Lice, a collaboration with stoner favourite Kurt Vile, showed that there were more strings to her bow than autobiographical anecdotes.

Her second solo album, Tell Me How You Really Feel, released on her own Milk! label, takes us into more new territory. It’s heavier and more musically diverse, but the most  notable difference is that where once she half-spoke her stories of everyday events and irritations, now she’s singing them. Apart from that, it’s exactly what we want from a new Barnett album (that’s “Bar-NETT” if you’re wondering), with a set of reflective songs about the people closest to her and the struggles they were facing. Or, as she puts it: “Communication, vulnerability, and a whole lot of general human behavioral traits.”

You’ll have already heard the singles: Need A Little Time – the album’s standout tune – is a mellow, country-flavoured jangle about that moment in a relationship when you need a break to work out where you stand, while the driving Nameless, Faceless takes on the topical issue of internet trolling and bullying against women. Barnett is adamant that, despite evidence to the contrary, the album “bears on the optimistic side.” It doesn’t seem that way when you start listening.

The opening track is a mournful break-up song called, ambiguously, Hopefulessness, that collapses into itself towards the end, imploding in a chaotic maelstrom of dissonant guitar and feedback that suggests anything but hope: a musical trick that’s repeated in the more upbeat City Looks Pretty, the grungy third single that articulates the confused euphoria of returning home from a tour to find you don’t recognise the place you’re from: “Friends treat you like a stranger / Strangers treat you like their best friend” – and also showcases Barnett’s growing confidence and skill as a guitarist.

It’s an indication that, for all her laid-back persona and self-deprecating wit, there’s an anger burning inside Barnett: a fury that comes to the fore in the brief, urgent mid-album interlude I’m Not Your Mother, I’m Not Your Bitch, which sounds like something primordial from an early PJ Harvey album, whereas the Crippling Self-Doubt song sends up her symptoms with a call-and-response chorus: “Tell me what you know? I don’t know, I don’t know, I don’t know anything.”

By the latter part of the album that anger has dissipated and burned itself out into a wistful sense of resignation. Help Yourself is a stately blues, Walkin’ On Eggshells mines a mellow country-rock groove straight out of Laurel Canyon in the mid-Seventies, and Sunday Roast ends the album on a gentle, bucolic note: an ode to friendship and the simple pleasures of sharing a meal with loved ones that comes with a video (below) where Courtney shows us how to play it on guitar.

It’s a pleasing resolution to the self-doubt that precedes it and, in its elliptical conclusion to proceedings, a reminder that, even in out digital download age, albums are designed to be listened to in sequence and that, if you take the trouble to do so, you’ll be taken on a journey. This trip’s well worth taking.

All words by Tim Cooper. You can find more of Tim’s writing on Louder Than War at his author’s archive. He is also on Twitter at @TimCoooperES.