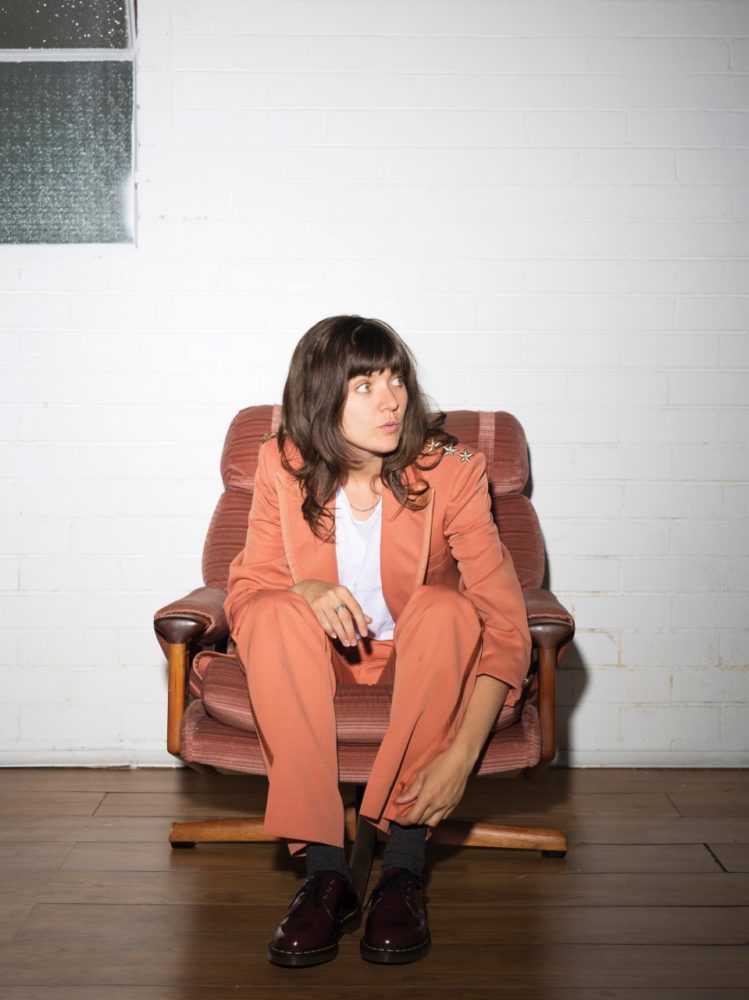 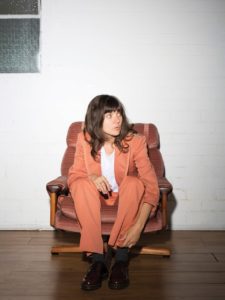 Everybody Here Hates You

The fabulous Courtney Barnett shares a brand new single today – her first new tune since last year’s world-conquering album Tell Me How You Really Feel. A rollicking paean to depression and self-belief, it’s a blues-tinged behemoth with squalling guitars, organs and tambourines, featuring one of the most anthemic singalong choruses in her growing catalogue.

Recorded late last year during a rare break in the Aussie’s successful world tour, it’s the closest she’s come to capturing the weight and swagger of her live performance on record. It’s also the final instalment from the creative period of Barnett’s life which spawned her acclaimed and adored second album and will be accompanied later this month by a new video, directed by her frequent collaborator Danny Cohen.

Everybody Here Hates You will be released as an exclusive Record Store Day 12-inch on Saturday 13 April, with her recent track Small Talk appearing on the B-Side. She is currently gearing up for a huge run of shows across North America and Europe, before playing a string of high-profile festival slots in Europe. She’ll also be supporting The National on their forthcoming North American tour, as well as playing the Bonnaroo Festival in Tennessee and the 50th anniversary of the Woodstock Festival.

You can listen here:

All words by Tim Cooper. You can find more of Tim’s writing on Louder Than War at his author’s archive. He is also on Twitter as @TimCooperES. Photo by Mia Mala McDonald.