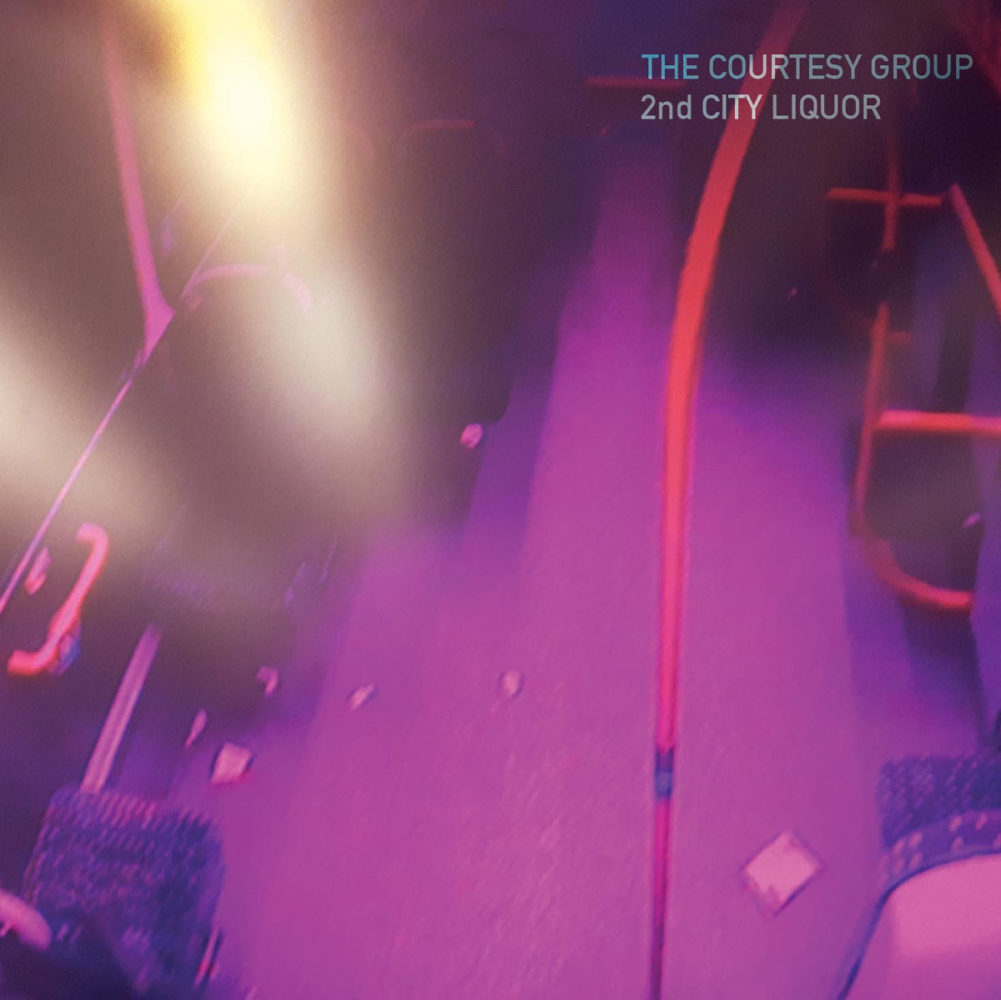 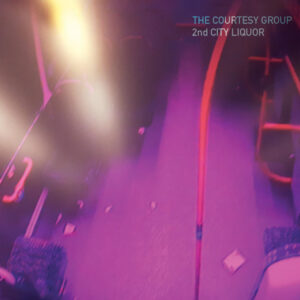 ‘But who would want for easy lives?’ You say.
As if it were a case of handing out the biscuits

This album does remind me of listening to the strange stuff Peel would play way back.  It’s not that it actually sounds ‘the same’… it’s the feeling of ‘this is different/strange’… and being initially unsure whether I liked it or not. After a few listens though it starts to make more sense… until you finally know that, this is excellent, – but you still don’t know exactly ‘why’.

It is interesting how some people view that Golden Era of Peel and Post-Punk (1979-81) in retrospect – and presumably the wilfully different musics, now…

“Isn’t it weird that there were so many of us in that period making music that was almost deliberately unlistenable?  The era of Television and Gang of Four, stuff that was meant to make you wince a little bit. You wanted people to listen, but it felt like selling out if you wrote verse-chorus-verse-chorus-middle eight-chorus. You had to deconstruct it all the time. It’s really peculiar. If you ever had a bit in a song that was catchy you’d automatically have to destroy it and put it back to front.”   Mark Kermode talking about early 80’s post-punk, interviewed for DiS here

“I’d say we are more interested in making little movies encompassing landscapes, colours and tales-than all that tedious sing yer friggin’ diary stuff ! We have to feel as surprised and excited by the songs we’re crafting (sonically and lyrically) as you will, otherwise why bother?”  Al Hutchins, poet/singer with The Courtesy Group, talking about his bands music now in 2018.

Two random quotes – put together to illustrate the differing perspectives, then and now to music which is outside of everything (else which is going on). It’s curious how Kermodes career is movies, and that is the comparison Al makes.  I asked what he thought about me juxtaposing the quotes for the purposes of reviewing his bands album.

That Kermode quote is more pertinent to that specific era, isn’t it? I doubt we’d ever sit down & set out to write a very traditional song, but for me the aim is enabling each song to find its own natural shape… otherwise you end up with something just as contrived as the boring norm…

I explained that, to me the Courtesy Group seem to have the same motivation and freedom of ideas and from structure as the better, more experimental early 80’s groups (The Pop Group, PIL, Prayers On Fire -era Birthday Party).

I appreciate that you are talking about an ethos or approach rather than the sound … Personally, I’d like to think the album is very of the moment whatever references or allusions from other eras it conjures…

“Can you turn that shit off it’s making me really ANGRY!” said my wife, on the one occasion I played the Courtesy Group on the stereo, whilst she was in a neighbouring room.  ‘How rude’, I thought, and ‘Philistine’, as I plugged in the headphones and said ‘Yes dear’.  The Courtesy Group would probably be pleased with that though; ‘Our music provokes strong emotions…’ they would boast.

Birmingham & the West Midlands is full of strange people – and most of them form bands at some point or other.  They seem to feel the need to howl at the moon in disgust at having the misfortune to be born in the Midlands.  No sea for miles.  An accent that condemns them to mockery .  Post-punk jazz-blues madness is their revenge on a cruel world. (I’m joshing… kinda.)

Since its acclaimed, and BBC 6-played debut, ‘Tradesman’s Entrance’, TCG’s line-up has changed considerably.  Founder and verbalist Al Hutchins and longstanding bass anchor Dave Cochrane (HEAD OF DAVID, GOD, SWEET TOOTH, ICE, JESU and currently TERMINAL CHEESECAKE) finally found the Japanese guitar maestro Hidehiko Nagai living five minutes away from singer Al Hutchins’ Smethwick base, after he had answered an advertisement for a ‘Sound Scientist’ who “wished to emulate no one, but admired the likes of Funkadelic, Can, Spike Milligan and Howlin’ Wolf.“  Drummer Dave Baker and bassist Saul Hillier – the rhythm section of localracketeers MILLS & BOON in 2006. This created a twin-bass attack, which seemed too dangerous to roam the world at large, so it stayed to bolster an already driving rhythm section.
Far from being the ‘difficult second album’, the songs you now hear on ‘Second City Liquor’ have been truly inhabited; organic, surrealistic, everyday, psycho-geographical slices of lives from a range of different perspectives:

It is a remarkable album – with poetry, found-sound,  jazz-punk rhythms and astonishing guitar-playing.   It took me a long time to get accustomed to it – it really is out on its own and only works as a complete album to my mind.   I still find it baffling lyrically I have to admit – but that may well be because I’m not as smart as I like to think.

If you like Brave New Music – want to be challenged and to listen to something full-bodied and adventurous then this is a band for you.  They have impeccable manners too.