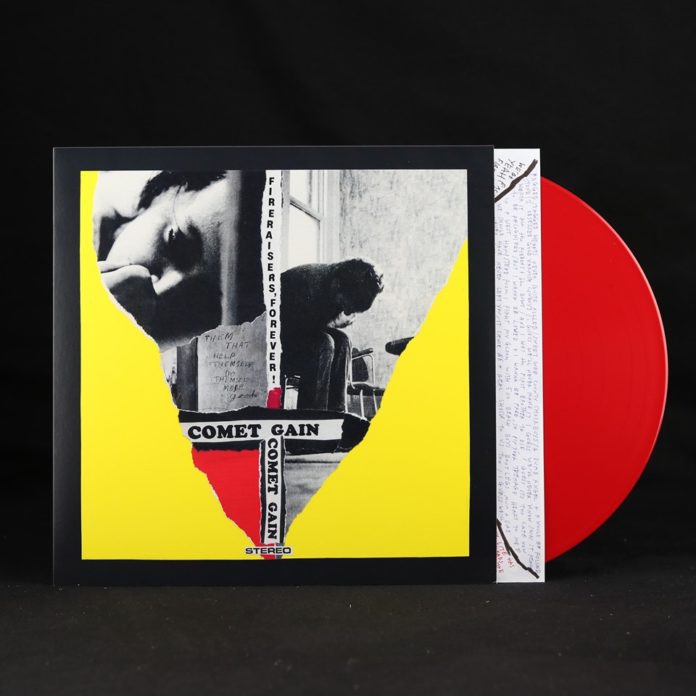 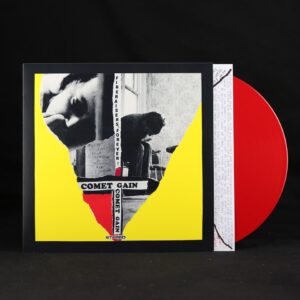 Could this be the Divided Kingdom’s new ‘National Anthem’?

Well, could it? or is it just a great new song, and video,  from Comet Gain, a band with a history stretching back to 1993,  -whose latest album comes out on 11 Oct 2019 on Tapete Records

The ‘found’ video footage is from those mythical good old days of warm beer and Queen & Country which Little Englanders yearn for.  Christ it looks shit!

Here comes the beat of the broken street…  say the band. And it’s filled with love and rage.

And it sounds like the Mekons and Huggy Bear playing Punk Rock Indie-Disco… great stuff.  Have a singalong…

Had enough of the never ending spiral of stupidity and hate and greed and religious / political hypocrisy– the inexorable rise of the moron mind and those sleepwalking in their lazy hives letting THEM do this to US… a modern rite to burn away all this to the ground and see what nice flowers rise up from the ground… we imagine an army of disenchanted, beaten down kids becoming modern anarchist magicians drawing dumb sgylls of dada retribution … ‘if we all spit together we can drown the bastards’.

Recorded in a living room in North London…. songs about the evil greedy mirage of world religion, Victor Jara and those poets and teachers killed for believing in love and words, about the forgotten who are blamed for everything and can’t rise up from their knees to fight back, about the high street Kali-Yuga, occult terrorists with low IQ but high ESP, about the Godfrey Brothers, about Lou Reed’s mourning dog on a road trip trying to bury his masters mullet somewhere in the desert, about those stuck in the glory days of their past myopic of the present and all the other usual losers and romantics we always bang on about – with added melody and stomp … giving no real answers but pointing fingers and prodding you in the back … in defiance of just staying silent and letting the morons win.

It’s made from an amazement that the hate mind is winning and we’re not doing anything about it – we’re still voting for these bozos and not burning the whole ugly facade to the ground. And it’s filled with love and rage.

Buy the We’re All… single from here

With introduction and attention-grabbing headline by Ged Babey for LTW and video by Katerina Schönfeld.