Home Music Bands Could this be the best ever cover version of a song by... 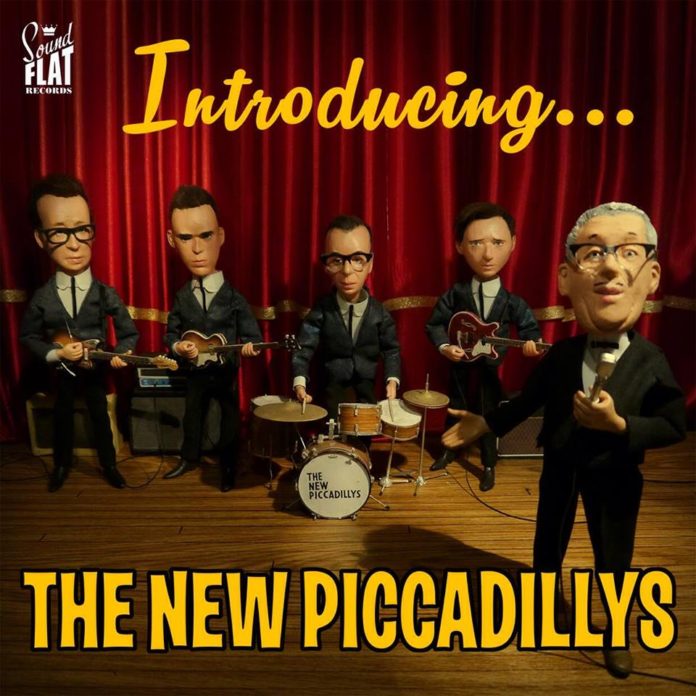 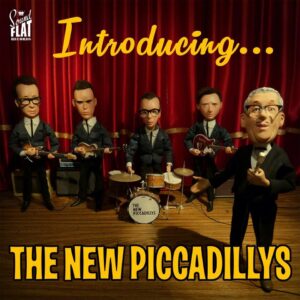 Could this be the best ever cover version of a song by The Clash?

The song combined with the video is an absolute work of genius!

(Thank God for the internet and Facebook – loads of crap to wade thru but when you discover something like this it’s all been worth it.  I saw it first on Armitage Shanks Facebook page, posted by singer Dick Scum  – a man not averse himself to belting out a punk cover version.)

Here it is The New Piccadillys take on ‘Complete Control’ …. note the supermarionated Strummer and Jones behind the mixing desk….

The music is that prime Merseybeat sound; vintage instrumentation and harmonies with a touch of the Shadows in there and the visuals are pure Gerry Anderson Supermarionation….   people of a certain age will LOVE this and have it on repeat for hours, days ….

I know nothing about The New Piccadillys other than they are from Scotland and feature members of The Kaisers, are geniuses… and they released a covers album back in 2014 on Soundflat Records in Germany and Majestic Sound records in Japan, called Introducing the New Piccadillys.

EDIT  “George Miller, goes by the name, Kaiser George, did the anamatronics on this video. A Greenock boy, formerly in,The Styngrites and The Kaisers, now in The New Piccadillys… Info from Mick Sheeky via the LTW Facebook – Thanks Mick.

The Complete Control cover is a one off you say? They can’t all be that good.  Well, check out this….