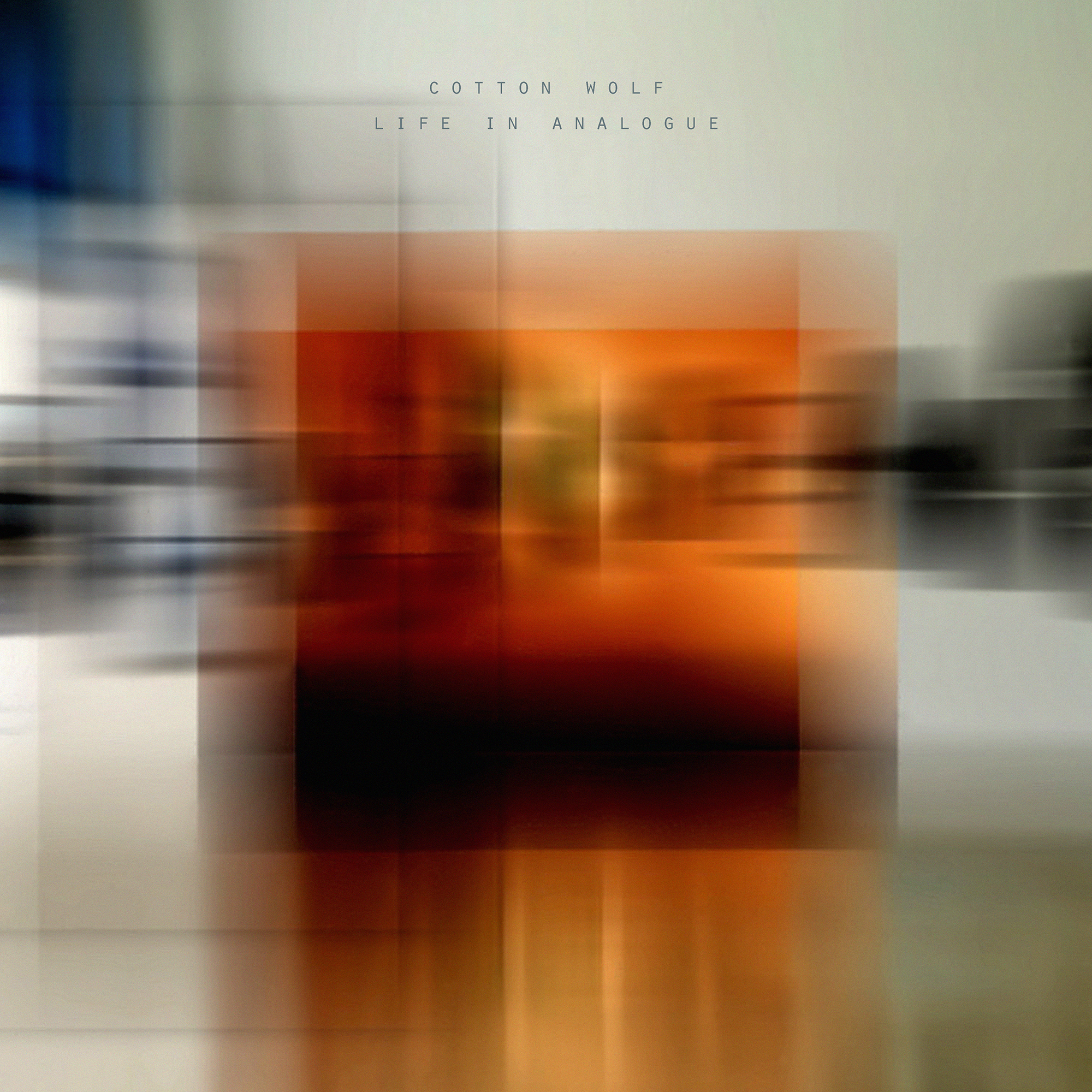 As part of today’s series of announcements regarding this year’s Welsh Music Prize nominees, Louder Than War are proud to exclusively reveal that the wonderful electronic duo Cotton Wolf have been given the nod for a shot at the prestigious prize for their album Life In Analogue (our review of which is here)

Speaking about the nomination Llion says:

“We’re absolutely stunned and thrilled having our debut album short-listed for the Welsh Music Prize, especially amongst the wealth of amazing musicians out there. We wanted to write an album that encompassed both our eclectic musical influences and one which might draw new people to the broad scope of great electronic music being made in Wales.

“We’re really grateful to everybody who worked on the album including our two guest vocalists, Alys Williams and Lois Rogers, for their great performances and above all a massive thanks to Bubblewrap Records and Rich Chitty for their constant hard work and positive motivation in enabling our album to exist.”

Welsh Music Prize winners and nominees have gone on to achieve subsequent success due to the prize’s industry recognition, not only in Wales but on a UK and international platform.

Huw Stephens, Welsh Music Prize said: “It’s been a strong year for albums in Wales. This shortlist reflects that and we can’t wait to find out which album the judges choose. The Welsh Music Prize has really grown in stature over the years and now we see international press and the music industry recognizing the title as an important and respected accolade.”

This year’s event is supported by PPL, PRS for Music, Stereoboard and Tiny Rebel.