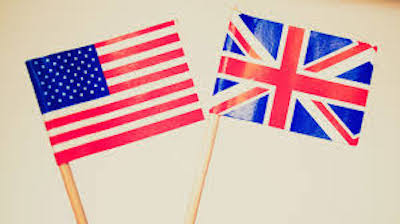 Of course in the middle of a pandemic the very idea of touring seems like a distant luxury. It will remain that with news that the cost of getting visas to tour the USA have been massively increased. Add this to Brexit and the costs of visas and carnets that will come in with leaving Europe and it looks like the days of touring are over for most British bands.

The last few weeks have been full of dizzying announcements about USCIS’s various planned fee increases.

First, USCIS was set to raise the filing fees for most visa petitions and applications, impose additional costs for groups larger than 25, and increase the processing time for its Premium Processing expediting service starting Friday, October 2nd. However, on September 29th a federal court issued a ruling that prevents USCIS from implementing these changes for now. This is good news, but the government will almost certainly appeal. It’s difficult to predict when that will happen or how it will play out. If the government prevails, the fee increases and other changes could take effect at any time. We will keep you updated.