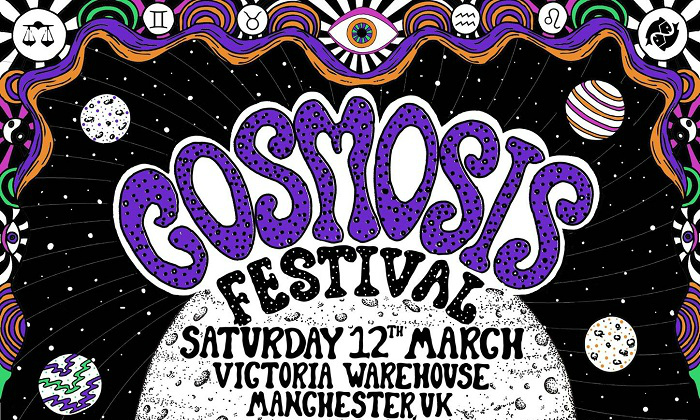 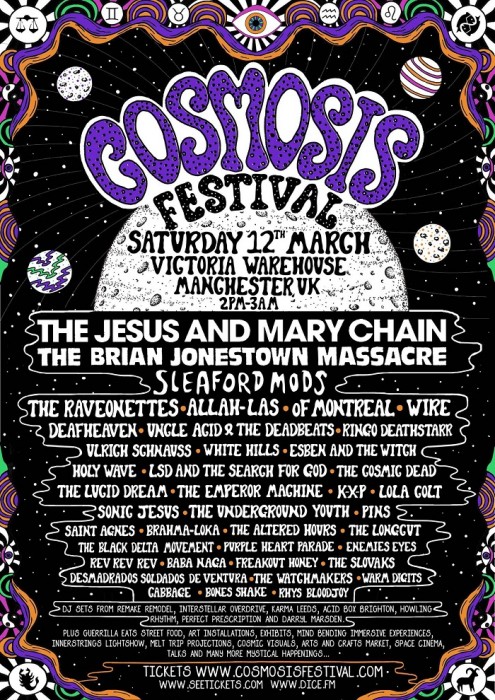 The Cosmosis Festival is an exciting one-day event featuring some of the best alternative, psychedelic rock n roll bands from around the world; Louder Than War’s Katie Clare a long time fan of the urban festival has a look at what’ll be on offer come March 12th 2016.

Immediately on the radar as worthy of further investigation The Cosmosis Festival: features a seriously impressive and truly exciting line-up. The psychedelic and wider alternative rock music scene, has always been a constantly refocusing, evolving field its popularity again rising notably in recent years and currently boasting many thriving artists with both critical accomplishments as well as loyal fan bases: The Cosmosis Festival has put together some of the fields most diverse bands and artist from around the world in an

The Cosmosis Festival too, now in its third year, has blossomed out growing the two stage 400 capacity Antwerp Mansion and moving to a new home at the industrial impressiveness of the Victoria Warehouse where over 4,500 attendees can enjoy bands over four stages. With over 40 bands and DJ’s; it doesn’t begin and end with live music as they’ll be craft stalls, arts installation’s, a space cinema, special talks and cosmic visuals. It seems an improbability that a day at the Cosmosis Festival will be anything less than an explosion of experiences.

While there is a cornucopia of things to do and see it is the live music that is main draw for Cosmosis and with so many on offer it is bound to be a struggle to decide who to see. Without an advance schedule it’s a something of a shot in the dark, as to who will and will not clash, but here’s what we think should be considered as some of the must see bands of Cosmosis 2016. 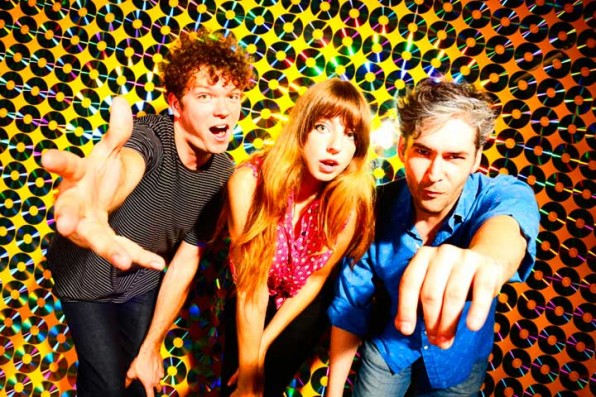 We do love Ringo Deathstarr at LTW and the Texan three piece just continues to thrill: growing stronger each year their strikingly vivid guitars, wall of reverb that houses some spicy yet playful whimsy is a whole host of good times. Ringo Deathstarr’s provide the close to perfect combination of  boisterous layered harmonies and wistful vocals; evident on every track of their fourth album Pure Mood released last year. Expect a performance that is nothing less than noisy, grungy and wholeheartedly enthralling excellence.

Okay so they are the headliners and doubtingly going to be a popular choice however, The Jesus and Mary Chain wont fail to provide quite the cheery on a very delicious cake. It wouldn’t be a stretch to find plenty of bands on the line-up that would champion the inspiration and influence The Jesus and Mary chain have had on their decision to start a band and the sound they create. We can expect them to provide a rush of sound that’ll envelope the audience in a self-assured covering of melodic resonance, feedback and elegant guitars. 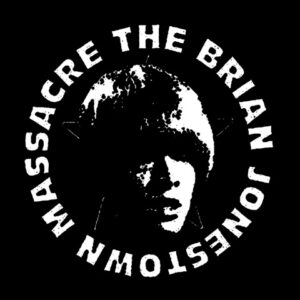 been prolific providers of psychedelic, folk and electronica influenced rock. The depth and diversity of the BJM back catalogue means quite simply anything can be on the cards as the flow will be determined by the set list. BJM are somewhat notorious live meaning along with what the set list will contain; what’ll happen on stage will be just as an interesting surprise although certainly expect panoramic noise, cathartic daring and some grand scale post-modern neo-psychedelia.

A festival that includes not only the above but also Manchester’s very own PINS, the infinitely influential Wire, the powerful garage rock of The Black Delta Movement and another two dozen plus playing this one day urban festival meaning it certainly provides great value. Admission tickets cost £67.50 plus booking and are on sale now through Ticketline or SeeTickets – physical tickets with no booking fee can be purchased at The Fallow Café, Manchester and at various venues during specific events for up to date details of when and where follow The Cosmosis Festivals Twitter where they tweet as @CosmosisFestMcr. Like The Cosmosis Festival’s Facebook page for news as and when it is made available: plus their official website is a great place to find answers to any additional questions.

Victoria Warehouse is situated at the edge of the city centre opposite Old Trafford football ground and is between two tram stops that run direct trams from the city centre: Pomona (Eccles Line) and Exchange Quay (Media City-Eccles line). Several buses from the city centre and Greater Manchester have stops close the venues postcode is M17 1AG and will assist in planning how to get to the venue.