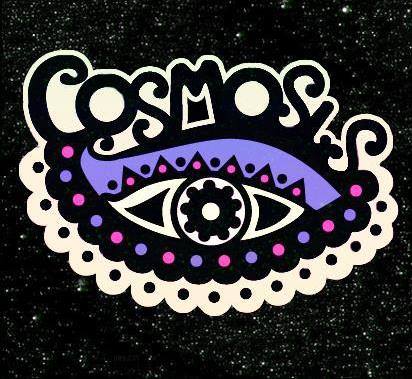 The Cosmosis Festival, one of our favourite events of 2015 has now announced a second wave of artists set to appear in 2016; as with this years festival the line-up is eclectic, drawing upon current, and emerging artists as well as featuring internationally renowned headliners;

Cosmosis 2016 will be housed in the Victoria Warehouse, Trafford Wharf Rd, Stretford, Manchester – the warehouse was originally built in 1932 to house the industrial works that led to the expansion of Manchester; after an extensive refurbishment Victoria Warehouse now offers a completely unique, entirely innovative event space, the owners of which state “We actively seek out unconventional artists and events”…the perfect home for Cosmosis!!

The current line-up includes The Jesus & Mary Chain, The Brian Jonestown Massacre, PINS, The Raveonettes, Wire, Holy Wave, Ulrich Schnauss, Baba Naga, and The Underground Youth and more with a further 30 artists to be added.

Tickets are on sale now (Buy)

As the festival confirms further artists will we update this page.