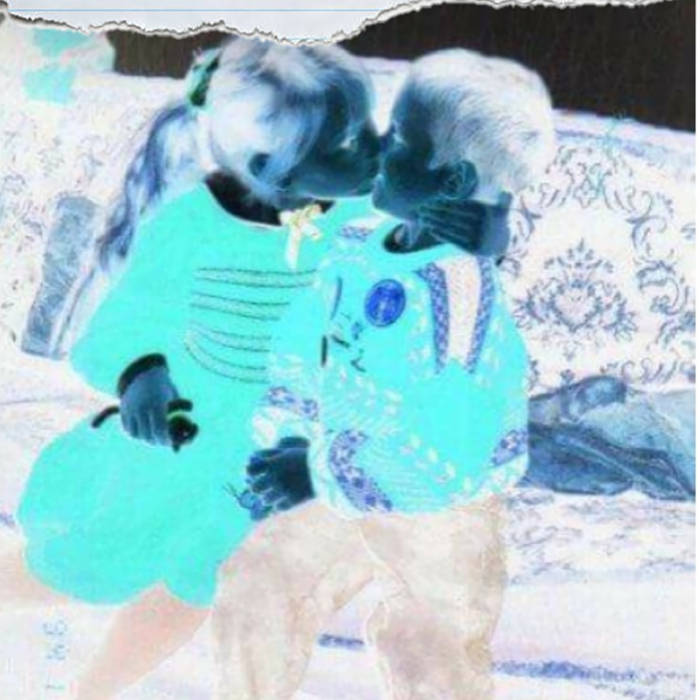 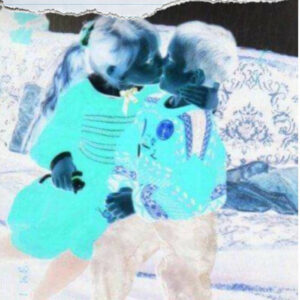 Meet Me By The Viaduct

I’m writing this the day after World Poetry Day, a day in which my social media feed was hearteningly flooded with posts on the matter, as people shared a broad range of their favourite poetry. Okay, granted, these kind of “days” do prompt their subjects’ appearance across such platforms, but it still fills one with a sense of optimism to see poetry being so widely embraced and an adoration for it being very much alive and well.

The need for sharp, fresh contemporary poetry is with us more than ever. There are few acts that can fulfil that requirement quite as well as CorporationPop, aka Stockport-born poet Elise Hadgraft, whose debut physical EP, Meet Me By The Viaduct, is being realised by Oddbox Records next month. Last year, I reviewed the joint EP Hadgraft made with Dorian Cox under the name Sylvia.

I was struck by the way the wry sarcasm that seemed to ooze from every syllable. “Meet Me By The Viaduct” very much holds onto the same kind of bile, but having progressed since then, her poetic identity has become more multi-layered. The sarcasm and near-spiteful bluntness now make bedfellows with a wistful, kitchen-sink kind of melancholy.

Opener, Seven Miles South is a sparse post-punk ode to Stockport. Talk of “wasting council money since 1963…the wrong side of the Pennines, but the right side of the Mersey,” will resonate with anyone from similar old industrial towns. It feels like a mirror to my home town, former mining town Ashfield. The message is given extra resonance with the dominance of Hadgraft’s accent in the delivery.

This gives way to Ted Hughes, mixing modern pathos with the story of one of the 20th century’s most enduring poetic heroines, Sylvia Plath. The domestic nature of Plath’s death – gas-induced suicide (her head in the oven) – is played on and superimposed on another of Hadgraft’s synth-based soundscapes. The Suicide-esque Blood On the Bedroom Curtains, takes things darker still in its subversion of literary traditions. The wet-dream sensuality of Nabokov’s famous “Lola in slacks,” opening paragraph of Lolita turned into something more brutal in its reality.

In spite of the cold desolation of the previous tracks, Hadgraft saves perhaps her darkest delivery for the closing track, Bleach. Bitter relationship politics are delivered over a sound that evokes the Human League in their Path of Least Resistance/Being Boiled era, with what will become Hadgraft’s trademark panache. The line “if he wasn’t such a bastard, it might hurt,” sounds particularly venomous.

But above all, Hadgraft does the very thing that marks the spirit of any good modern poet – she grips onto a sense of identity and lets it infuse the whole sound of what she does. The horror of domesticity mixes with the romantic pride (“the quiet optimism”) of the working classes. Images recur throughout – cheap beer, kitchens, despairing girlfriends – showing the poetic power of observation and experience, where archaic imitation may have once been the status quo. CorporationPop really has created something authentic and brilliant, a raw talent projecting its voice loud and clear. A triumph for contemporary poetry.

Meet Me By The Viaduct can be ordered at: https://oddboxrecords.bandcamp.com/album/meet-me-by-the-viaduct

All words by Amy Britton. Find more on her Louder Than War archive here or via Twitter @amyjaybritton