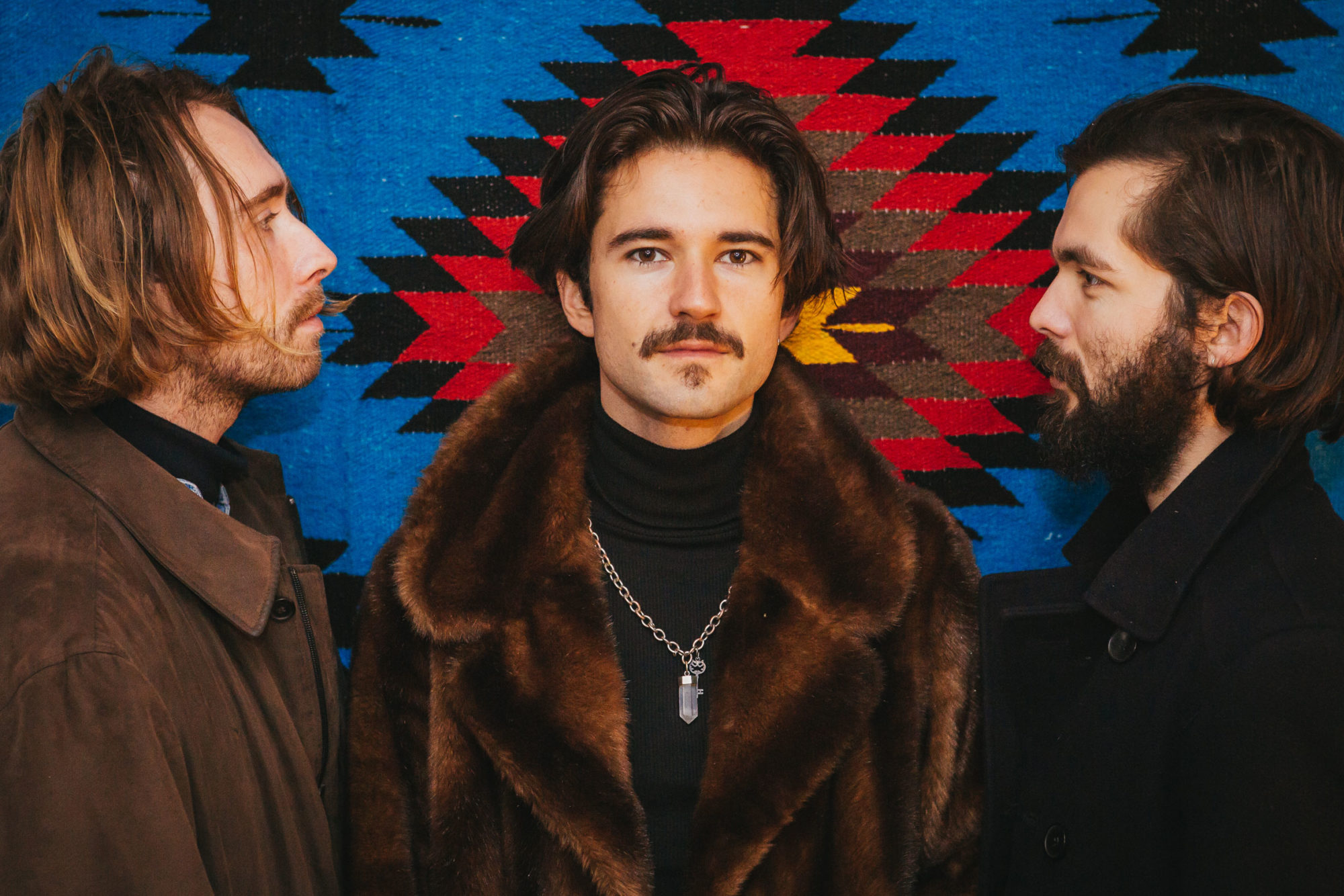 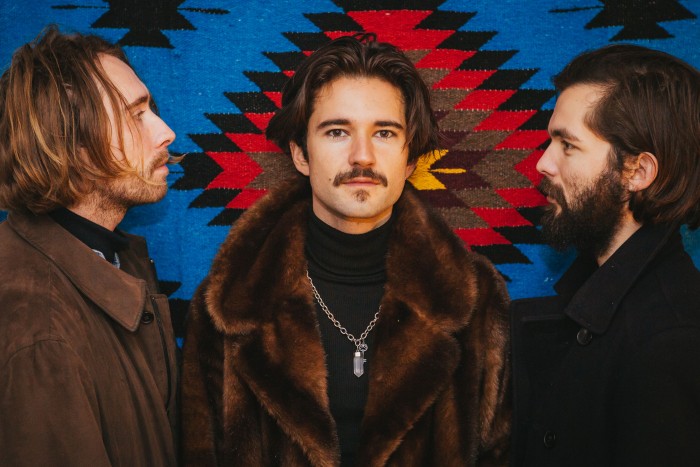 Following on from last year’s debut single Electrify, Cornwall’s Lost Dawn are due to release Fever, their follow-up mini album. With Electrify earning the band lofty praise from tastemakers such as NME and CLASH, expectations for Fever were already high. Fortunately Lost Dawn manage to live up to the praise, opening with the aforementioned Electrify, and never once loses its bite or grit throughout its run time.

Fever is out on February 5th and can be streamed in full below: