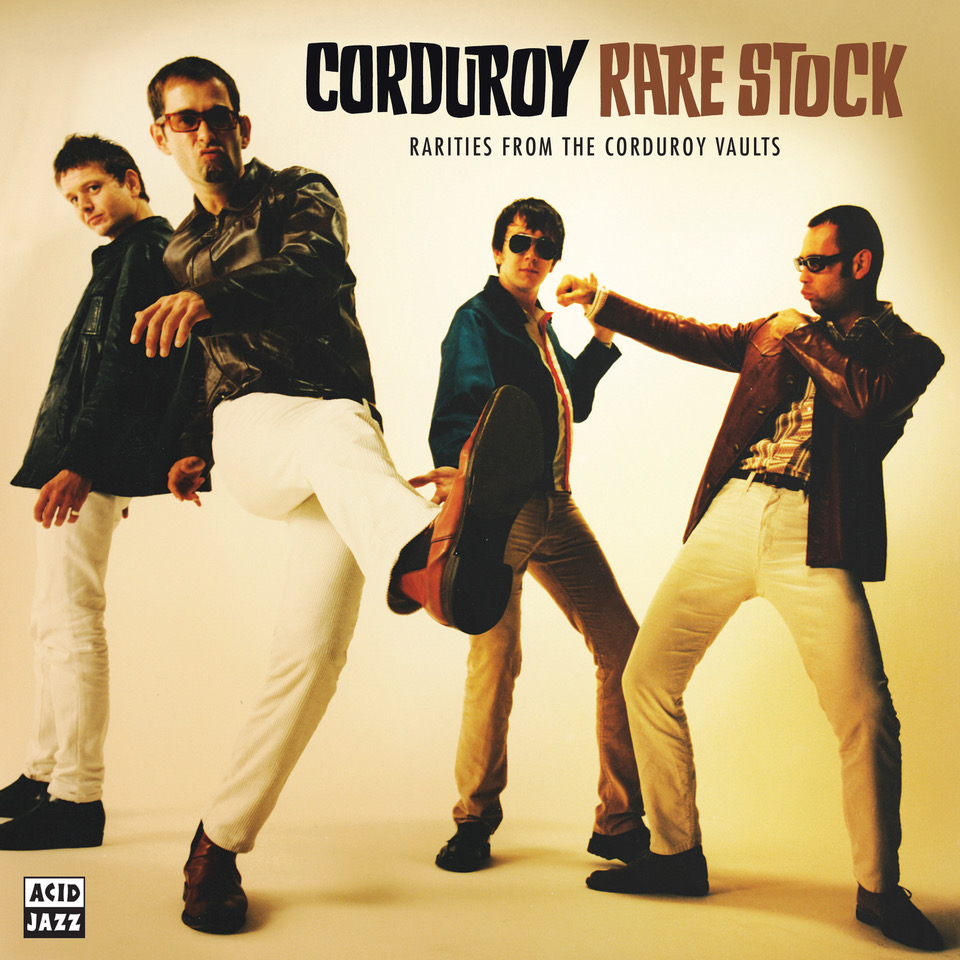 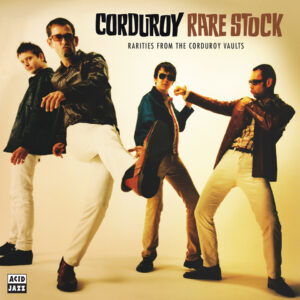 Corduroy have announced their new album Rare Stock – a collection of rarities and out-takes available through Acid Jazz Records on 22 March.

Ahead of their impending and extensive UK tour throughout March and April, Corduroy are pleased to announce the release of their Rare Stock album – a collection out-takes and rarities available on vinyl, CD and digitally through Acid Jazz Records.

Whilst displaying a depth and musicality in their catalogue that transcends their better-known material, this collection complements their trajectory as they progressed through the nineties at the height of their career. 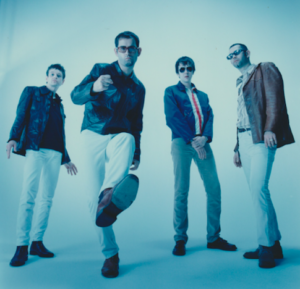 The collection ranges from original demos, including the original versions of Goober Grape and Hikky Burr which were to prove pivotal in the label signing the band, through to the sessions for an abandoned fourth album which spawned an early version of Clockwork Man. Meanwhile proposed singles Summer In My Eye and the vocal version of Very Yeah are included here complemented by a brand new mix of 1994s hit single Mini, courtesy of Ashley Beedle. The full track-listing is: