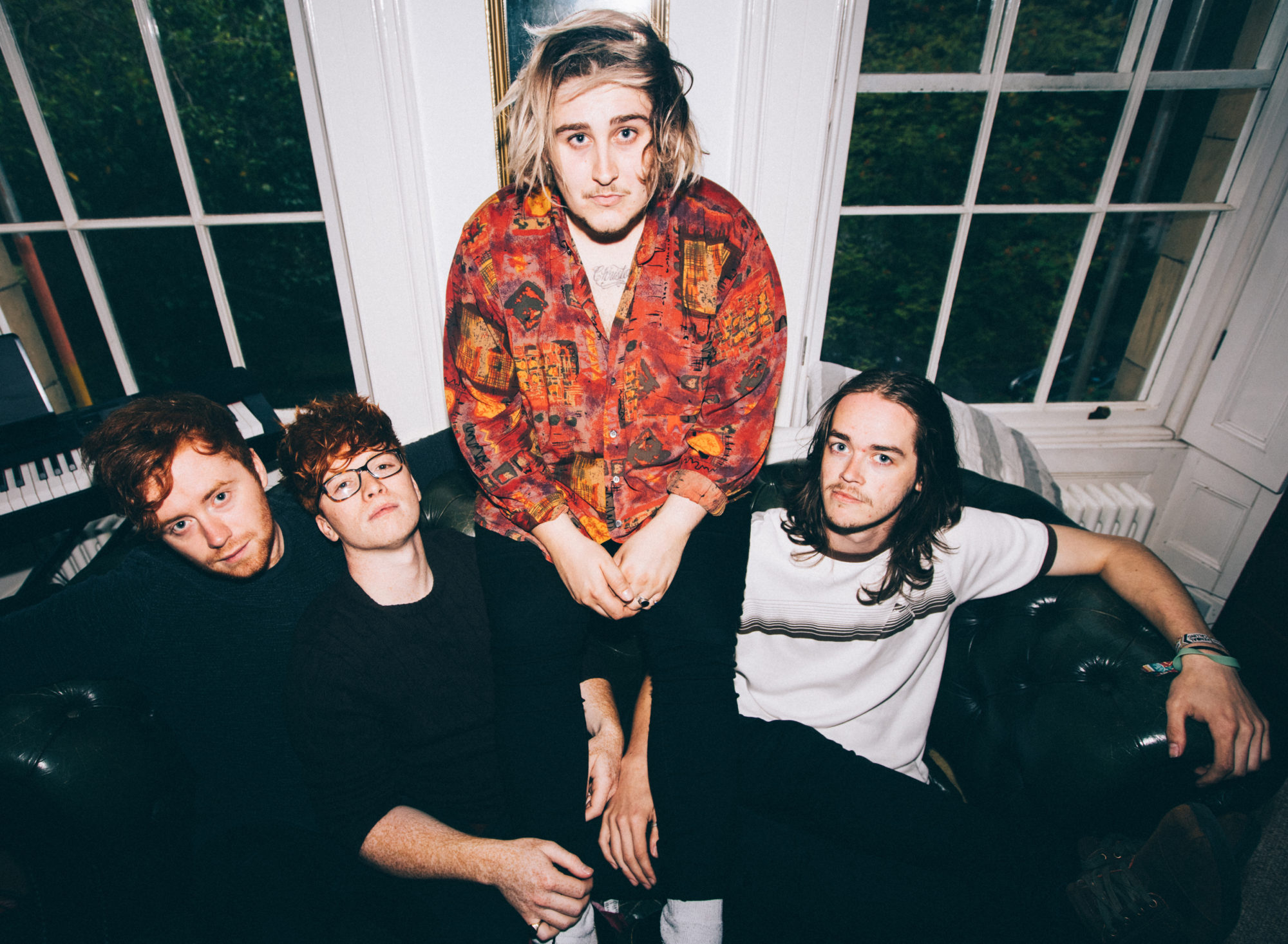 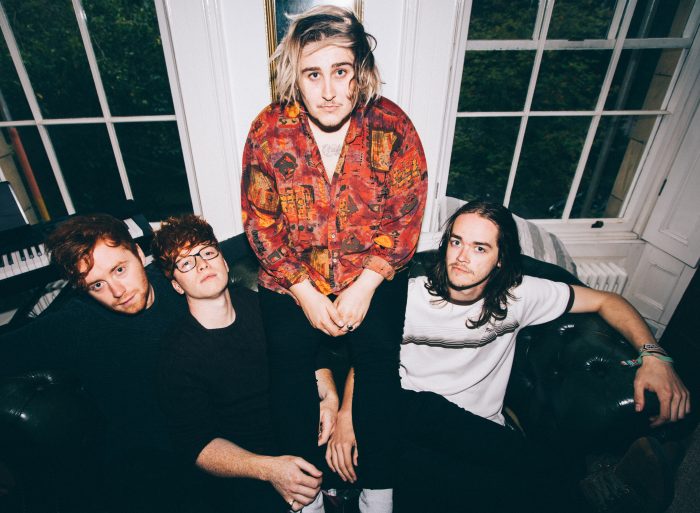 The Newcastle band are set to release the single digitally via the label on 18 November ahead of a smattering of UK tour dates.

Brutalist architecture in the video juxtaposes with the gauzy vocals coming together as the shimmering guitars square up, starker lines drawn by heavier riffs. Described as ‘indiegrungerock’ this genre bending band are ramping up their melodic power.

Soft is released digitally via Fierce Panda on 18 November. You can see them on tour:

Read an interview with Fierce Panda in issue 7 of Louder Than War magazine – order here.