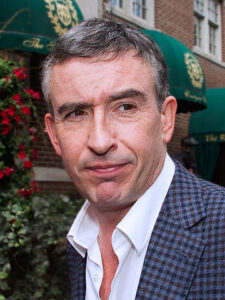 The man who created Alan Partridge ‘among less successful characters’ and took on the tabloids via evidence given to last year’s Leveson Inquiry will be holding court on the Piazza of Portmeirion village on Saturday afternoon.

Coogan, pictured here by Gordon Correll, also played Tony Wilson on the big screen and last year shared a BAFTA for the film Philomena. He will be in conversation with the journalist Amy Raphael as they explore a variety of themes.

Also added to an eclectic bill is a one-off live Q&A with Mark Ronson and the director of the new Amy film, Asif Kapadia.

Amy tells the incredible story of six-time Grammy-winner Amy Winehouse, pictured here by Sebastian Wallroth, in her own words. Featuring extensive unseen archive and previously unheard tracks, this moving and vital film does not shy away from the complex issues that contributed to the singer’s untimely death at the age of 27. 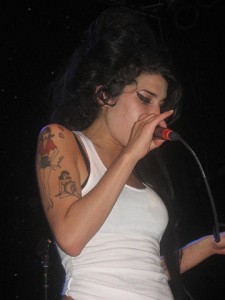 No.6 has produced a bespoke screening of Amy that will be followed directly by the Q&A, the first time Ronson and Kapadia have appeared in public together to talk about the film.

Finally, the festival has announced that James Morrison will be opening the mainstage at 2:30pm on Sunday September 6, which will be the closing day of Festival No.6.

Festival No.6 takes place over the weekend of the 4-6 September in the magical Italianate village of Portmeirion, Wales, which was home to the cult TV series The Prisoner.