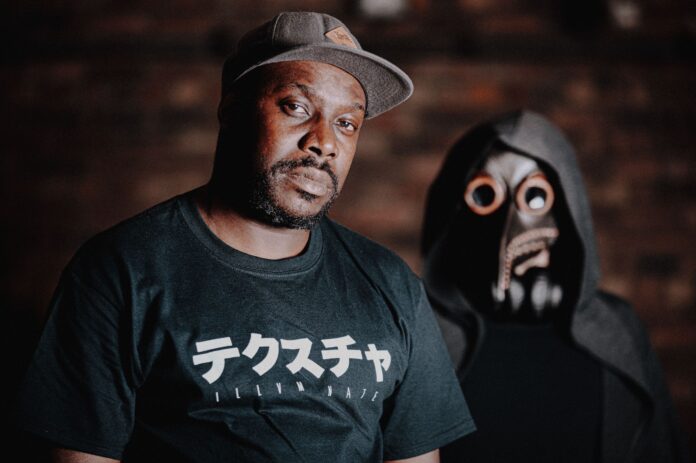 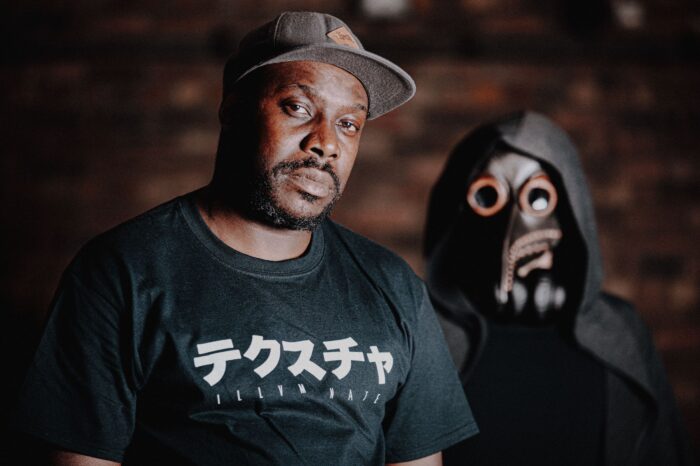 Lost Routes demonstrates the versatility of the duo as they bring a range of musical styles from hip-hop to grime and drum and bass, with hints of electronica and live instrumentation (with KT Tunstall’s drummer appearing on the record). All the while, Conscious Route delivers different flows to speak on a variety of personal and political matters, from mental health and personal struggles to social commentary and experiences from his years in the music industry. Delivering uncompromising politicised intellect with a raw street edge, this album is interspersed with short interview skits that shed light on the subject matter as Conscious Route delivers thought-provoking lyricism.

“In this release I was just purely expressing me and things I was going through and think it’s not a thought-out project, really there are  a couple tracks that are playful but it’s mainly raw emotion and me trying to make sense of anger, grief loss, fear and things that happened that I found difficult to articulate,” Conscious Route, also known as Rollz, begins. “I don’t see a lot of rappers saying they are afraid of something or struggling – it’s normally the opposite”

After losing his mum at a young age, Rollz was adopted by a white family in a middle-class area in Hertfordshire. With money problems facing them in the 80s, Rollz opens up to the abuse he experienced from neighbours, friends, brothers and strangers, as well as the blatant racism that existed in advertising and on household objects such as toys and jam jars. He also reveals that at the young age of fifteen he was assaulted by the BNP and how, in a world of oppression, it can seem strenuous to still have to call people out for their dated behaviour.

“…I mean, I call people out more, but it just gets tiring. The reason we are still having these conversations is the investment of the media and underlying distraction of the corporations, aristocracy bloodlines, the monarchy and government”

Rollz’s opinions on the origins on racism come from extensive reading of books such as White Cargo and Native. “…evidence and research show that in ethnicity and sex there are a lot inequalities and a lot of old fashioned views are very ingrained and still being taught to new generation,” he starts. “Race is certainly one of them. One thing that is very clear is that being white has never been documented as an issue or challenged, while being of ethnicity has had lots of literature and laws following its footsteps”

As part of Channel 4’s homage to the Black Lives Matter protests, some of Lost Routes was used in their mini-documentary series, Take Your Knee Off My Neck. Despite being completely honoured that his music was selected, he admits the timings were difficult due to COVID restrictions with recording and producing. “We worked really hard to get tracks to the stage where we could submit them. The version on the documentary is similar but the final LP version is a bit different in terms of finishing touches and so on” (which gives you all the more reason to check out the new version on the album!)

With the record filled with raw emotion and politicised lyricism, it is hard to avoid hearing the themes and messages within, especially as they are put so blatantly through interjects of interview skits.

“Life is sometimes very traumatic and dark, even when think you know your world, you truly don’t. Also, [Lost Routes] is about reminiscing on the good and the messed up as well as acknowledging the difficulties we face in this society today. In this release I was just purely expressing me and things I was going through”

Lost Routes acts as a powerful and personal contemplation on UK life in the 21st Century. With compelling messages built in from past experiences chaptered with playful moments and clashing combinations of genres, the record is one to listen too attentively.

Check out the video for the track Needles below, and listen to the album in its entirety.

Lost Routes is available from True Hold Records via Bandcamp.