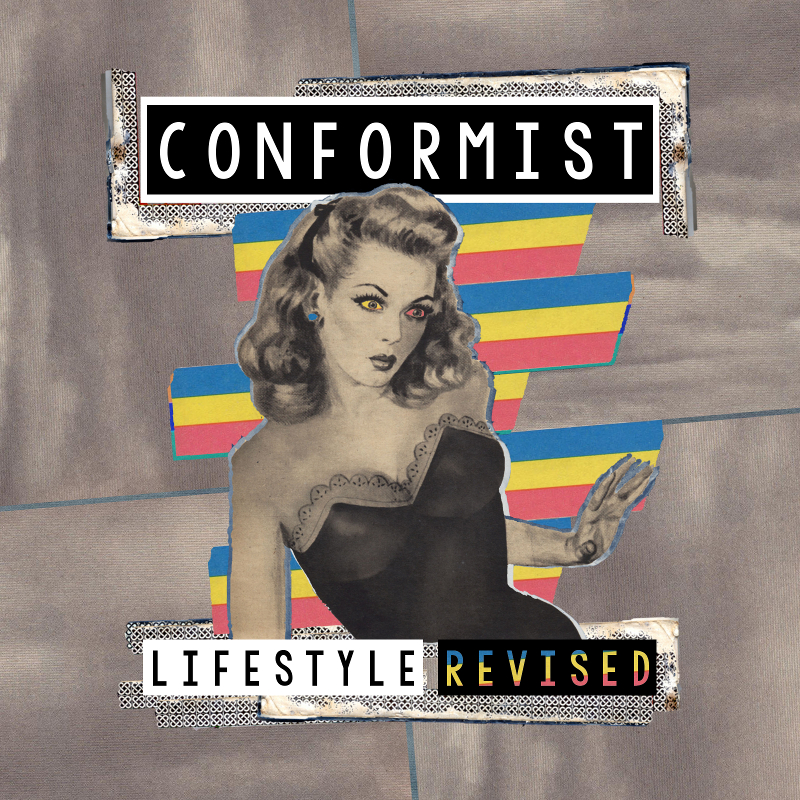 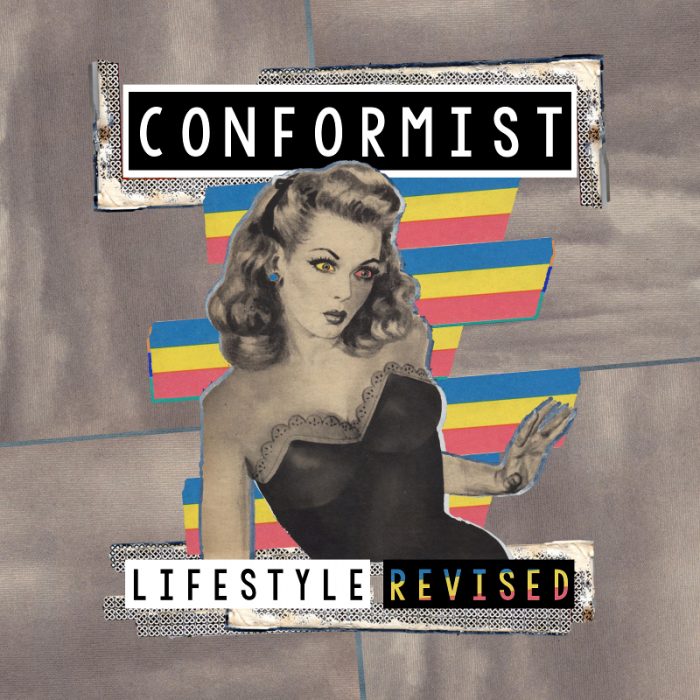 ‘Lifestyle Bible’ was released through Consumer Consumer Records in October 2016 (read our review here) . The new aptly titled ‘Lifestyle Revised’ features some reinterpretations of Conformist tracks by some of the key figures in the current underground Electronic/indie music scene, and will also be released via Consumer Consumer.

Lifestyle Revised captures the original albums momentum, but through the ears of a host of remixed tracks from artists such as:  Man Without Country, Mark Pistel, Kayla Painter, Odonis Odonis & HORSES. To celebrate the album Conformist has released the single ‘Trust Exercises’ which has been remixed by Man Without Country. Listen below:

Conformist, by his own admission, is somewhat of an outsider and enigma, maintaining a low public profile, rarely giving interviews or making public appearances, having a minimal web presence and playing only irregular live shows. He keeps a hands-on independent DIY Punk ethos to all aspects of Conformist endeavors, from creating all the artwork, through to self-managing and financing his career, whilst also supporting underground talent via his own record label, Consumer Consumer Records.