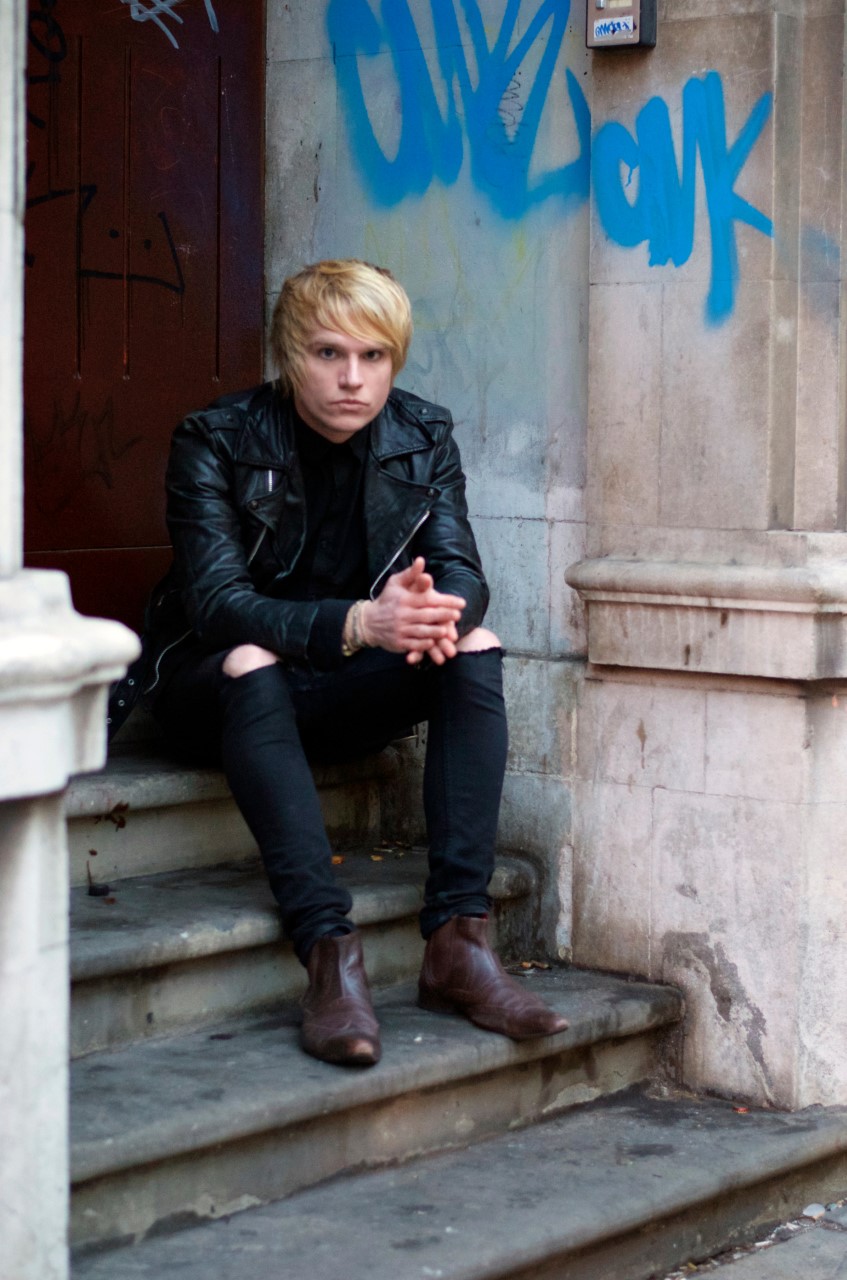 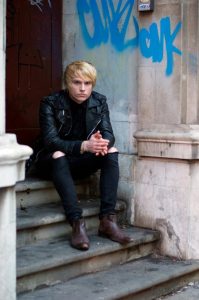 Louder than War have a listen to this Cardiff producer’s new single ahead of his latest album release.

Electronic producer Conformist (aka Michael Simmons) releases his new album “Lifestyle Bible” on the 14th of October 2016 through Consumer Consumer records. Following up and building upon his critically acclaimed debut album “Paid to Fake It” which was released back in 2013. ‘Lifestyle Bible’ is preceded by lead single “Komputer Jenerated” on 30th of September 2016.

Starting off with an infectious bass drum heavy beat reminiscent of ‘Fix up look sharp’ era Dizzy Rascal,’ Komputer Jenerated’ is an absolutely cracking tune that encapsulates and absorbers so may influences and energies in to its 2.54 minutes. Comformist makes one hell of a racket. It’s loud. It’s chaotic and very in your face and confrontational. Heavily loaded with samples and Aphex Twin/Squarepusher esque glitch.

It doesn’t make sense in any way. But it shouldn’t make sense. Music doesn’t always need to make sense. It’s abstract in its execution and just works perfectly. I didn’t want it to end.