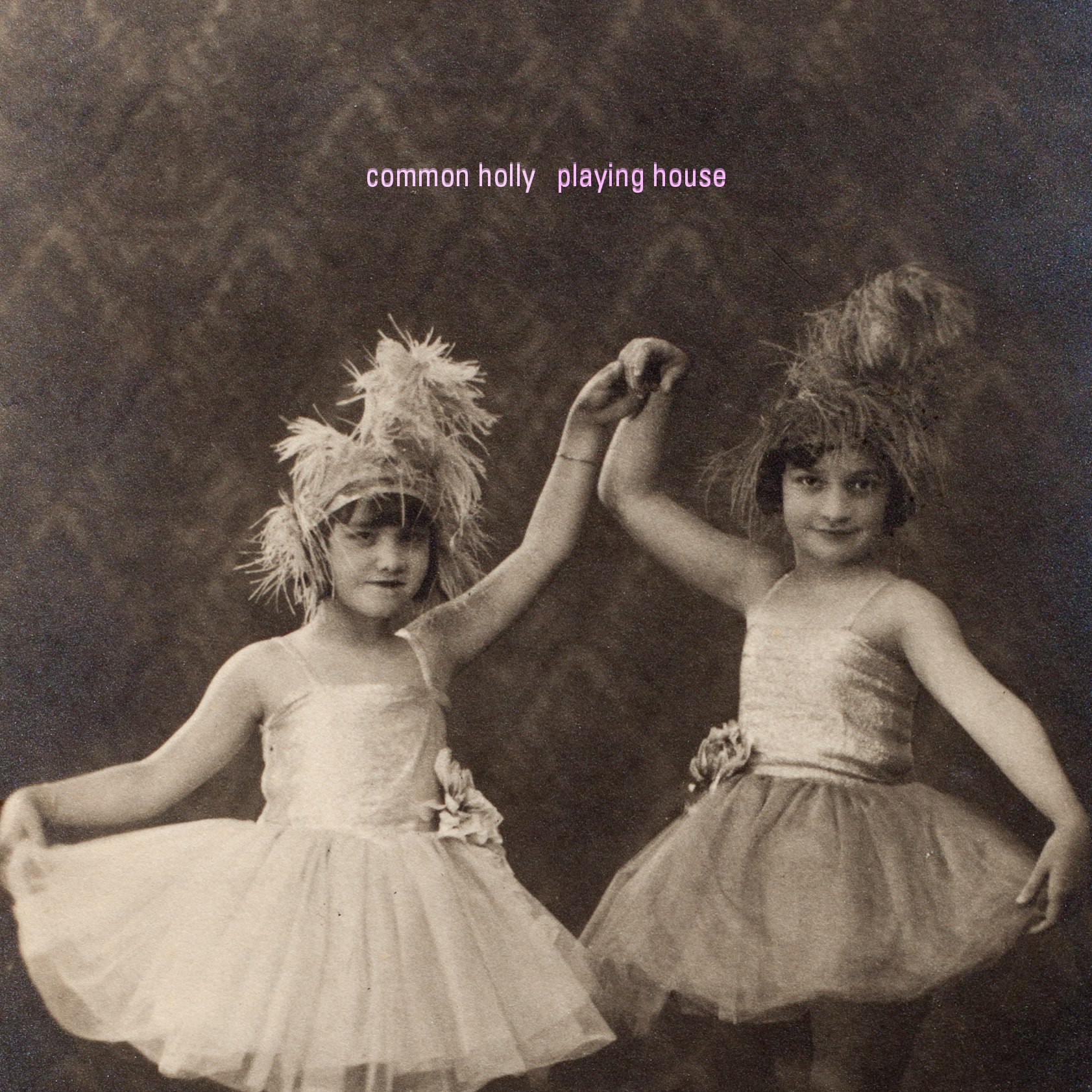 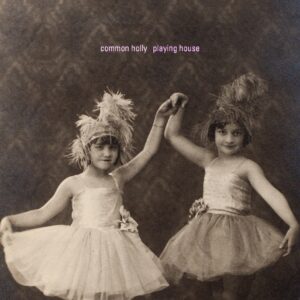 Soft, subtle and at times even skeletal in its composition, Playing House, the debut album from New York born, Montreal raised Common Holly is an album hinged on the uncertainties and inevitabilities of growing up, and as such, “contemplates the notion that it is conscious thought and deliberate action that defines and cements maturation from child to adult”.

With nine tracks clocking in at a little under 25 minutes, it’s a record more fleeting than the experience(s) it explores. Far from being wracked with the anxiety of our formative years, Playing House harbours an impressive confidence for a record as delicately nuanced as it is. And while self-doubt might rear its head on the justifiably odd occasion, it never feels overwrought.

Opening with If After All, a sullen and constantly shifting tapestry of textures, before segueing in to the loping Waxahatchee-esque Nothing, provides high expectations for the rest of what’s to follow.

Unfortunately, what does follow doesn’t quite meet the heights of those first two tracks. A mid-album lull sees the likes of Lullaby live up to its name, the thin arrangements failing to ever really take hold.

The Desert sees things pick up again however. A sombre, dust-caked lament that meanders lazily before blossoming in to a multi-layered aesthetic exploration, and what’s arguably the album’s stand out track. It’s moments like this, and the aforementioned If After All, that offer glimpses of the raw talent that Common Holly clearly possesses in buckets.

It’s a shame then, that there are moments which, when taken on their own, would hold up perfectly, but pale in comparison to the stronger moments on offer across Playing House. Even the closing number, New Bed, for all its twee-pop charm, does little to really contend with those stand-out offerings.

This doesn’t mean it’s a bad record, far from it. It just feels some of the shorter tracks that are present could have been allowed to develop further. With that in mind, it’s going to be interested to see where Common Holly takes things next.