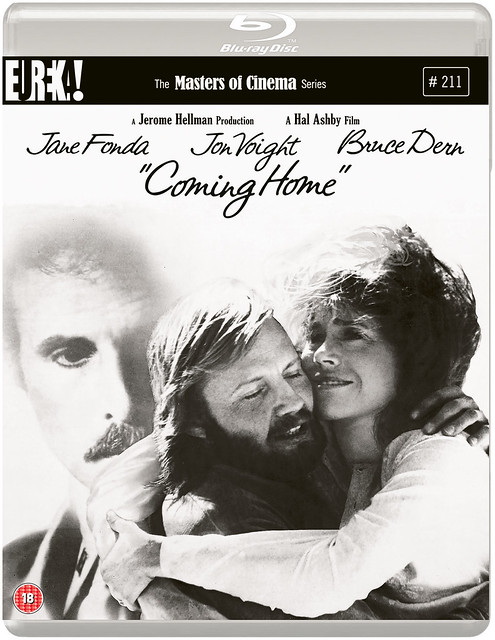 Jamie Havlin gives his thoughts on an award-winning portrait of American life set against the backdrop of the controversial war in Vietnam.

Hal Ashby is a fascinating figure. He was born to a Mormon family in Utah just before the Depression plunged America into economic chaos. As a twelve-year-old, he discovered the body of his father who had committed suicide by shooting himself. He flunked out of high school and was married and divorced by the time he was seventeen.

Maybe not the kind of background you’d expect from one of the most successful directors in 1970s Hollywood. But from Harold and Maude (1971) through to Being There (1979), he directed a string of films that are still fondly remembered and critically lauded today. Arguably the most successful of these was Coming Home. 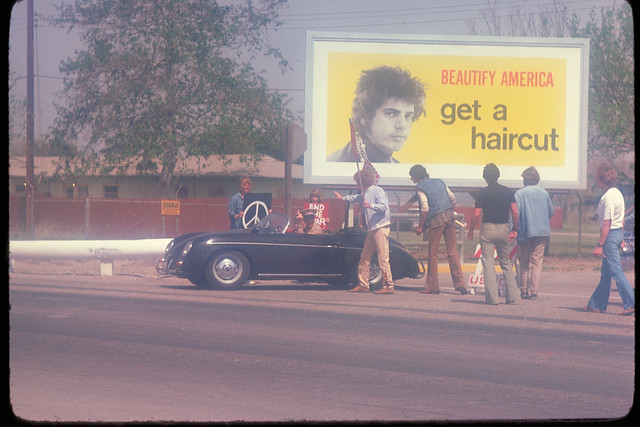 If you think America is divided today, then just imagine an even more divided nation in 1968 as the Vietnam War raged. Hollywood tends not to want to polarise potential audiences, which is why so few dramas made about the conflict surfaced while it was ongoing, the hawkish John Wayne vehicle The Green Berets being a notable exception.

A decade or so later and with the war ended, America appeared more ready to examine events in Vietnam on the big screen. The Deer Hunter, Apocalypse Now and Coming Home all attracting cinema-goers in large numbers and gaining mainly positive reviews from critics.

Coming Home opens with a scene where a group of vets in wheelchairs shoot some pool and shoot the breeze as they do so. One claims, if he was fit enough to do so, he’d go back. Most the others disagree strongly. One man Luke Martin (Jon Voight) just listens.

Silence is unusual for Luke, most of the time he’s splenetic with rage and who could blame him? His two legs paralyzed, he’s strapped to a metal trolley, stomach down, and forced to propel himself with the use of two canes if he wants to get around the hospital, due to a severe shortage of wheelchairs. Staff sometimes find it easier to tranquillise him rather than have to endure his constant tirades, especially when he starts to lash out with one of those canes. 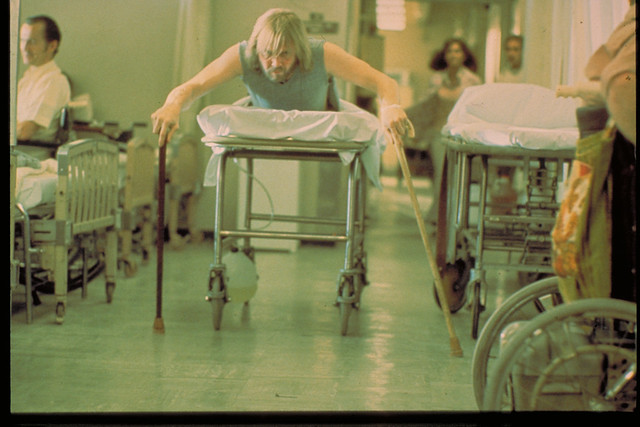 Sally (Jane Fonda) is certainly not part of the feminist revolution when we first see her. Don’t expect her to wear flowers in her hair or flash peace signs either, albeit she doesn’t despise hippies the way her gung-ho marine captain husband does. Bob (Bruce Dern) is about to be sent on a tour of duty to Vietnam where he hopes to gain a promotion and become a major. ‘I feel like I’m off to the Olympic Games to represent the United States,’ he declares enthusiastically. I bet he loved The Green Berets.

Once he is gone, Sally decides to share a flat with far from straight-laced friend Vi Munson (Penelope Milford), whose brother Bill has returned from his draft duty suffering from some form of post-traumatic stress disorder. This leads Sally – against Bob’s chauvinistic wishes – to volunteer in a local Veterans’ Administration hospital, where Bill is a patient. Here she meets Luke, who she remembers from school. She was a cheerleader; he was the captain of the football team, the archetypal all-American boy.

But none of them want to hear about problems like these.

Before Luke eventually confesses to her that: ‘I spend ninety-five per cent of the time at the hospital thinking of making love with you,’ we realise that the times are already a-changin’. 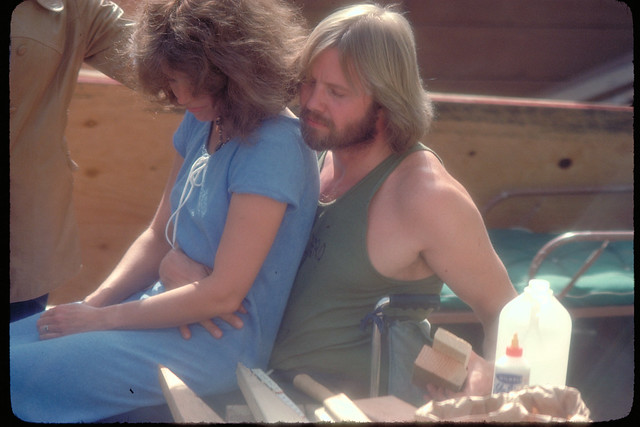 Coming Home is often a genuinely moving watch, albeit it is flawed. Its political message is about as subtle as a Daily Mail election editorial, and the change in Luke from embittered hothead to inspiring anti-war campaigner came about far too quickly. While the soundtrack consists of classic acts of the era such as The Beatles, Stones, Jefferson Airplane and Smokey Robinson, much of it is not combined imaginatively with the visuals.

Two tracks near the film’s end, though, escape this criticism. Tim Hardin’s Once I Was is wonderfully poignant but even better is an eleven-minute slice of psychedelic rock/soul Time Has Come Today by The Chambers Brothers. Ashby used all eleven minutes in a tour-de-force sequence, with the action I’m guessing, written around this increasingly trippy track. It works brilliantly.

An early report during filming by studio UA maintained that Ashby had miscast his actors, and early during the shoot, Voight reputedly quit, claiming he wasn’t talented enough to do the role justice.

Strange then that the cast’s collective performances are easily the best thing about the film. Remarkably, not only did Jon Voight and Jane Fonda both pick up Best Actor/Actresses Oscar nominations but Bruce Dern and Penelope Milford were also nominated in the corresponding Supporting Actor/Actress categories.

Voight even managed to beat Robert DeNiro’s turn in The Deerhunter to pick up the gong that year and it really is high praise to say he probably just deserved to edge it.

For more on the film: https://eurekavideo.co.uk/movie/coming-home/