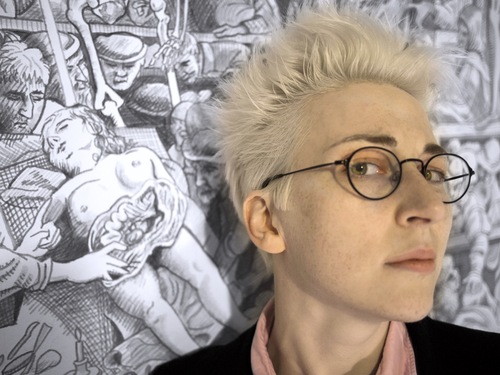 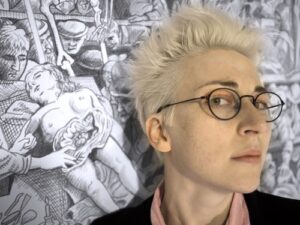 Comedian Iszi Lawrence who we loved at Edinburgh Fringe in 2012, hosts The Z List Dead List this Sunday in Camden Town, the latest in a series of monthly live comedy shows about obscure characters from history.

From the very skeptical to the downright bizarre, at a live comedy show in Camden Town this sunday, you can find out about the creative minds, the bloody murders, the amazing discoveries that have been left to get dusty in the forgotten pages of unfashionable history books.

No longer will these people be forgotten! And one lucky Z list celeb chosen by the audience will have April 13th named as their very own Z List Dead List Official Unofficial Day Of Remembrance.

Check out some clips from January’s Z List Dead below:

You can find more information on The Z List Dead List Official Site, say you’ll attend at the Facebook Event Page and buy tickets from We Got Tickets.