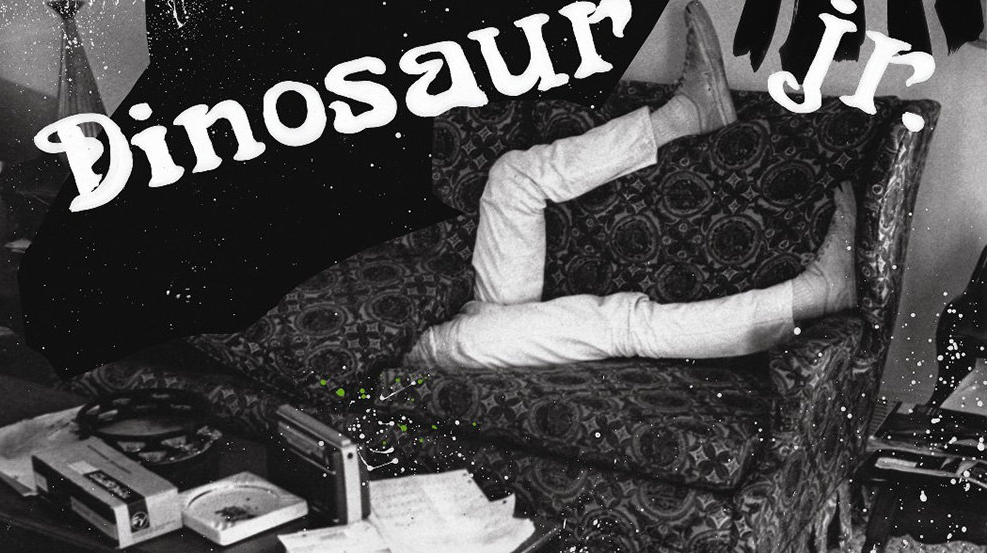 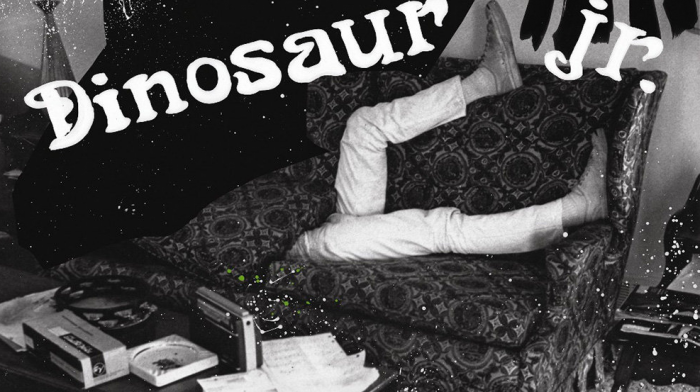 By the mid-noughties, alternative rock was that of resurgence. The most surprising of all the reunions though had to be Dinosaur Jr. More surprising was the fact they coalesced long enough to record and release a new record. And – perhaps the biggest shock – it was brilliant. Sam Lambeth revisits Beyond.

If they are happy to indulge, Dinosaur Jr. would be able to spend 2017 celebrating three of their albums hitting landmark anniversaries. In 1987, they produced arguably their high watermark, the esoteric eruptions of You’re Living All Over Me, which still compartmentalises the trio’s volume of volume. Ten years later, Dino – now primarily J Mascis and bassist Mike Johnson – released the eclectic and elegiac Hand It Over, which became a much-loved favourite of both fans and Mascis. Ten years ago, though, arguably the most significant moment in the band’s career occurred.

Beyond was not only the first Dinosaur Jr album in a decade, but also the one that reunited the core line-up of Mascis, bassist / vocalist Lou Barlow and drummer Murph. While the latter had enjoyed a brief period sitting with the sticks for the Amherst band during the early nineties, Barlow’s inclusion was the most surprising – after being acrimoniously ousted around 1989, the volatility of the bespectacled bass-slinger meant even the idea of Mascis and Barlow being in the same time zone caused anger and anguish. However, according to Mascis, Barlow got “less angry”, and this acceptance proved crucial into moving the band forward.

The original reunion took place in 2005, around the time the band’s seminal SST back catalogue was enjoying a reissue. With a manager deeply concerned about cementing his currency as an alt rock legend, Mascis was urged to bring together Dino’s original, and best, line-up. Tentative meetings took place, with the affable Murph acting (and still acting today) as the group’s mediator, but Barlow’s relinquishment of old grudges meant the band not only made it through their tour dates unscathed, but they enjoyed them enough to want to create new material.

This, however, proposed an unlimited amount of problems. The three LPs the band cut remained, and still remain, a remarkably consistent snapshot of rage and repulsion (pun intended), and here the band was taking a risk when they could have easily followed Pixies, who were then still content to wheel out the hits ad infinitum. 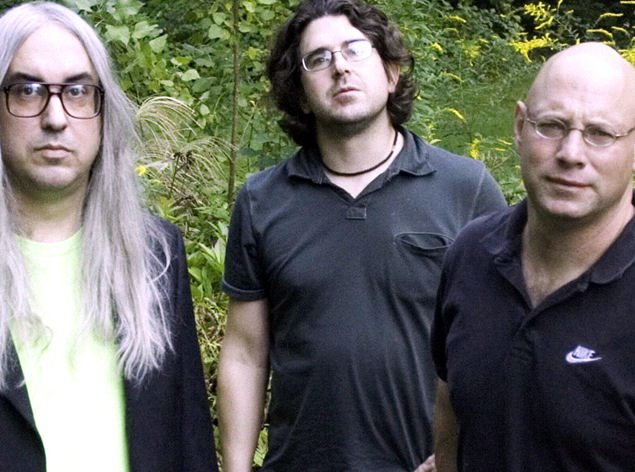 Beyond lived up to its deceptively simple title by eschewing the band’s trademark blasts of noise and pursuing more pop-tinged turf. After spending the ‘90s crafting more streamlined, but no less loud, songs that displayed his talents as a tortured songwriter, Beyond almost revisited that era with Barlow and Murph installed for the ride.

Opener Almost Ready was the perfect reintroduction of the band’s unique sound, Murph’s propulsive drums backed up by Mascis’ squealing solos and Barlow’s buried, but bone-shattering, bass. The power trio line-up had been restored, and it continued to grow in the mournful, reflective Crumble and the shifting, unpredictable Pick Me Up.

The album revels in its upbeat, but wistful, outlook, with Been There All the Time and This Is All I Came To Do matching Mascis’ tumultuous fretwork with his honeyed howls. Even better were the album’s two ‘acoustic’ moments. Mascis has always had a unique ability to make his solos ache with the sorrow and contemplation of a million verses, and he produces one of his best in We’re Not Alone, where Mascis’ sweet whine and delicate arpeggio is bathed in one of his most dextrous, and delightful, slices of six-string shredding. Even more stunning is I Got Lost, where Mascis’ haunting and surprisingly strong falsetto hangs limply in the breeze, powered only by a reflective acoustic chug and a heart-wrenching e-bow. It’s one of the band’s most arresting, naked moments.

To fully show the newfound allegiance, Barlow also contributed two tracks, which continued his mercurial streak. More menacing and ominous than his work in Sebadoh, Back To Your Heart and Lightning Bulb were given, with Mascis’ crunching fuzz, a solid backbone that aided their tension.

Beyond began a second act for Dinosaur Jr, one that has produced three more records of unwavering quality (Give A Glimpse Of What Yer Not was easily one of 2016’s finest albums). They remain one of the few bands that have not only made a solid fist of a revival, but have given their career an intriguing and consistent resurgence. Long may it continue.

Sam Lambeth is a Birmingham-based writer, journalist and musician. You can read more of his work at his blog, and he is also releasing a record for Teenage Cancer Trust.