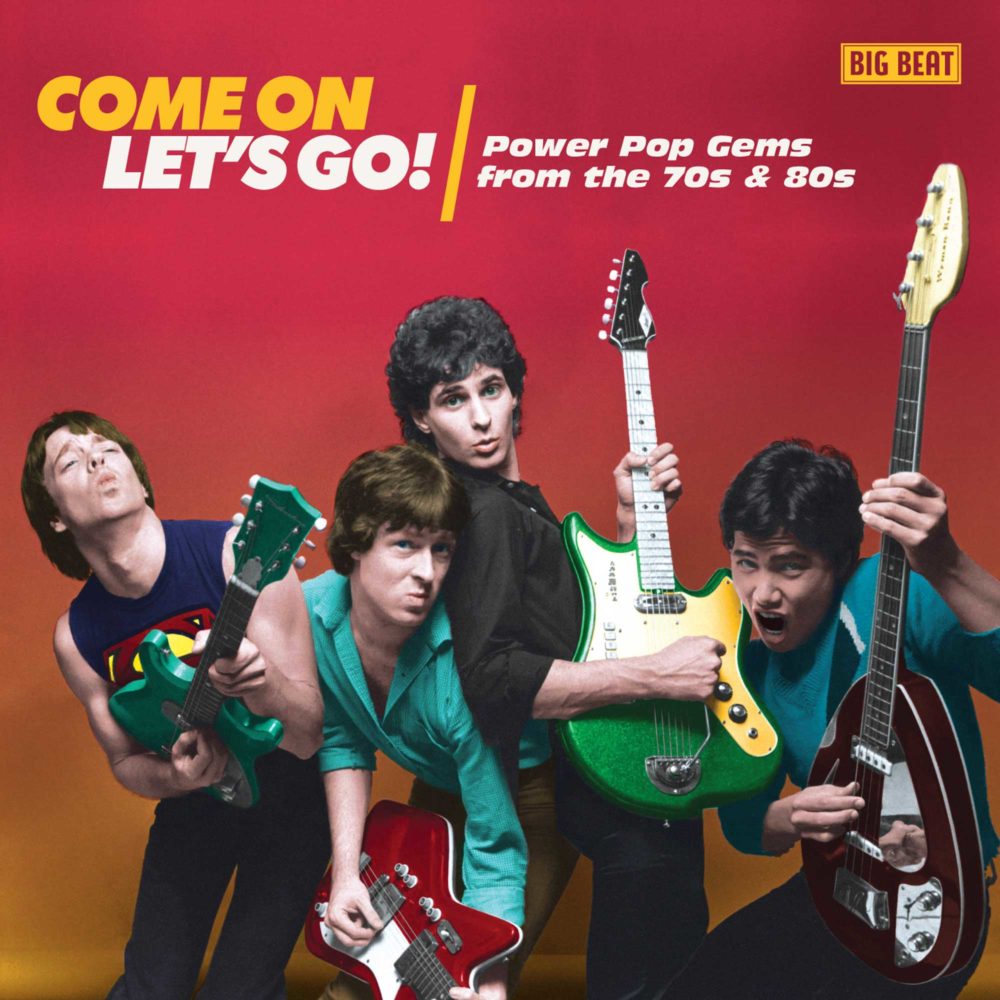 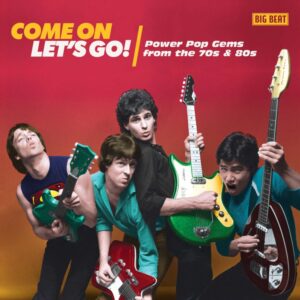 Big Beat Records get their teeth into one of the most divisive genres, one of the hardest to define even among its devotees, and pull together a great collection.

Back in 1967, when responding to a question about the song Pictures Of Lily, Pete Townsend blithely quipped “Power pop is what we play.” And that was it. With those six words, the power pop Pandora’s Box was opened. More than fifty years later there are articles, threads, Facebook groups, entire books devoted to the genre, and half of it is simply trying to define what the hell it is! Melodic pop rock, yeah, of course, but that encompasses so much more and you’d be stepping on a virtual landmine if your own definition deviates from that of others. Hell, even modern-day proponents of the genre such as Teenage Fanclub deny the label!

That said, however, what is for sure is that every one of the songs on this new compilation from Big Beat Records would fall squarely into anyone’s definitions, and the compilation also hammers home the difficulty of trying to define a genre that morphed into many branches while remaining true to its own roots. How else would you get a compilation with both The Ramones and Big Star sitting together in perfect harmony? Whatever Townsend may have thought of in defining his own composition, the definition he expounded has come to encompass a whole different beast, although, with songs like The Tweeds’ I Need That Record, with its Who-like intro, the windmilling axe-man made his stylistic mark on the genre.

It may have started with the British Invasion groups of the 60s, and then continued through Badfinger and on to the early work of Elvis Costello and Nick Lowe, but, with the rise of prog through the 70s and the visceral response of punk, most power pop bands in the UK made little mark, and those that did were often lumped in with other genres, like new wave, for ease. This compilation focuses on those bands Stateside that took the imported sound and ran with it. While there are quite a few well-known names on the record (The Ramones, Big Star, The Raspberries, The Romantics, Flamin’ Groovies), many ‘classic’ power pop bands are quite unknown outside the circles of devotees. We might now know the greatest hits of Cheap Trick, but the genre is a series of almost-rans who created glorious gems of pop. Even one of the greatest power pop bands, The Nerves, needed the then up-and-coming Blondie to have one of their songs hit the collective consciousness. Rather than going solely for the hits, the compilation focuses more on those that passed many people by. The Trick are nowhere to be seen, and there’s no Hangin’ On The Telephone.

Songs by The Nashville Ramblers and The Spongetones hark back to that original 60s sound, despite being two of the later songs from the era covered by the record. The former even comes close to The Walker Brothers in the way the sweet harmonies rise over drums that are pushed to the fore. Both songs also employ that trademark jangled arpeggio sound of The Byrds, whereas Nuclear Boy by 20/20 is the song that comes closest to the Stiff Records/Vapors power pop sound that was coming out of the UK at the tail end of the 70s, the influence of The Jam coming through clearly. The Rubinoo’s Rock ‘n’ Roll Is Dead, with its cranked distorted guitars and more classic hard blues structure, and Utopia’s One World, which closes the compilation with its stadium-filling sound, add further styles and show just how many ways the genre developed through the 70s and 80s.

This compilation is a treasure trove of tunes for anyone getting turned on to the genre, and a great set for those who have already been converted by its charm. The debate will continue to rage about exactly what should and shouldn’t be covered by the term power pop, but there are 24 cuts here that cover the whole spectrum. It may not settle the score, but may concrete some positions.