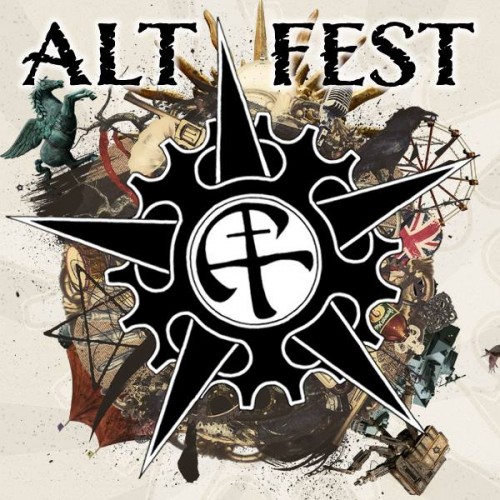 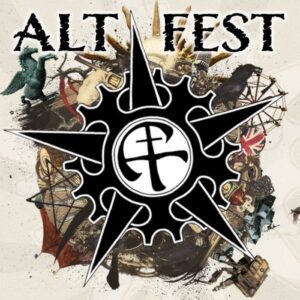 Alt-Fest is now describing itself as “The largest alternative festival in the Universe!!”

With a line-up that already includes Killing Joke, Marilyn Manson, Arch Enemy, The Cult, Peter Hook and The Light, as well as Cradle of Filth, Fields of the Nephilim, Gary Numan, Front 242, Alien Sex Fiend and Suicide Commando plus many more on the bill organisers may well have a point!

The band will bring their collision of hardcore and electronic sounds to the main stage in a UK festival exclusive after having been heavily requested to appear by Alt-Fest fans. Norwegian black metal masters Satyricon, boasting more than 20 years in the business, lend their expert shredding to the Metal stage in a headline set and further UK festival exclusive.

Alt-Fest’s Goth stage will be crowned by former Bauhaus frontman Peter Murphy, again in a UK festival exclusive. Often referred to as the ‘Godfather of Goth’, Murphy will be performing both solo and Bauhaus material to a no doubt adoring audience.

Tickets are available now priced £83 for the full 3-day event.