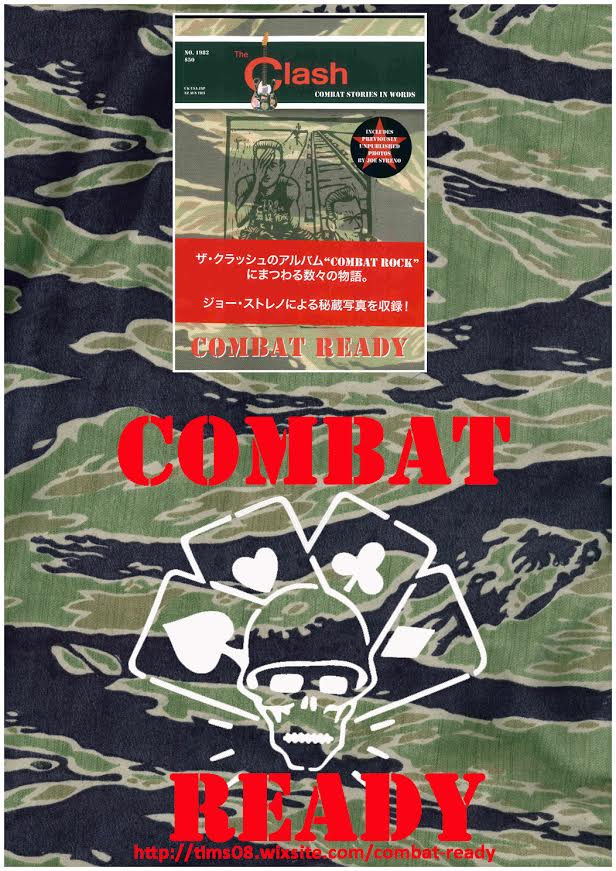 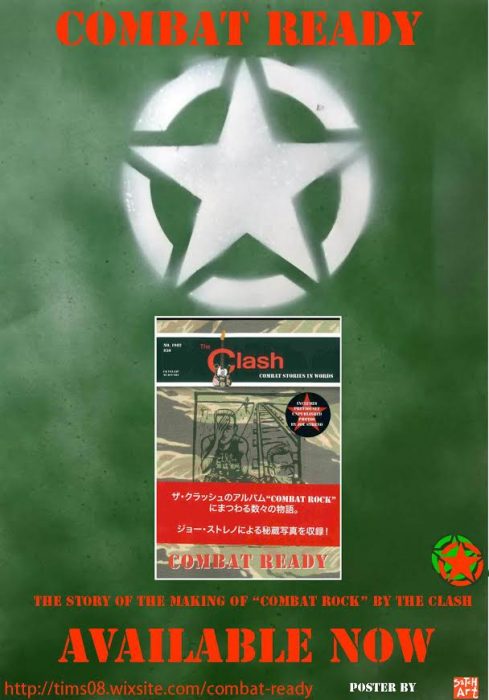 Louder Than War announce the release of author Tim Satchwell’s new book – ‘Combat Ready’ which looks back on the Clash’s colourful/frustrating formative years and the making of the album ‘Combat Rock’. An era which soon saw them later implode under the weight of drug problems and band fall-outs Satchwell, along with contributors take us back to all events around this time in the Clash’s career. But also closely at where they were at, why and what the album itself represents within the bands history. Created and financed by the author himself ‘Combat Ready’ is a book put together with a passion and knowledge all fans of the Clash should find it an essential read. 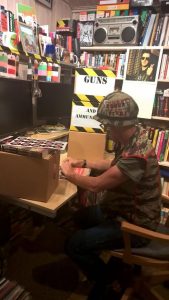 Combat Rock…now that’s a weird album someone once said to me….and so it got me thinking……It was the Clash’s biggest most commercial album and it truly took them from the Westway to the World. It made the band an international force, but at the same time broke them as a Band of Brothers. I know a lot of Clash fans prefer the earlier material, and there is no doubting the power passion, energy and song writing craft in the previous four albums.

Combat Ready was a distillation of the many influences on the band, musical, social and political. Time for some analysis..So much was going on around the time of recording and promoting; infighting about the songs and mixes, Topper’s well known drug issues, Joe Strummers pre tour disappearance, and Mick’s ambition and “Rock & Roll” tendencies…Oh and the country was at war. It’s a miracle that the album ever got finished and released. 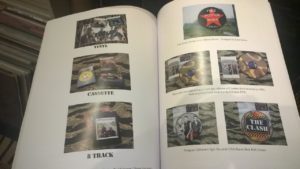 Combat Ready tries to look at all these events and the background to the album release and promotion, and takes a look at the lasting influence it has had on different generations. For me, the “Story” begins with the Bonds US Dates, and marches on until the end of the “Combat Rock” tour. These two landmarks were beautifully captured by US photographer Joe Streno, and with a selection of ten fine previously unpublished shots and some personal comments by him, helps illustrate the incredible story. Along the way, I look at some of the people involved, people who often get a passing mention, or none at all, but were so important in the success of Combat Rock. 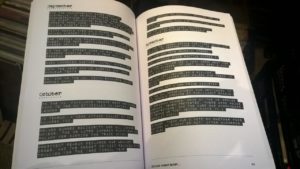 The book tries to get to grips with the recording schedule and the Far East Tour, calling on some personal experiences from people who witnessed these events. I also take a look at the album in terms of the songs, production, artwork and promotion, and investigate what might have been the fifth album in the form of Rat Patrol from Fort Bragg.

The book cover is heavily influenced by the album cover and back story, and includes the fantastic Combat Rock graphic created by Nob Suzuki. The whole project was funded by the author who was assisted by some kind hearted souls who picked up on my passion for the subject and gave their valuable time and skills to help me along. 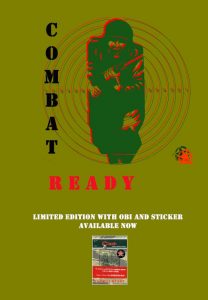 “I saw Joe’s disappearance as a promotional stunt, pure and simple. It wasn’t about angst, it was the Clash free promotion machine running on all cylinders. It was Bonds all over again. It was simply brilliant! Make a new album, book tour dates, and make Joe “disappear”. It certainly worked, didn’t it? The news outlets ate it up; so did the fans”.

The flyer for the Clash’s private party held in the Asbury Park Amusement Casino at the close of the third show, pretty much sums up what the band was feeling: “Okay here we go. Joe’s back and Toppers gone. What else do you want to know?”  “You have to be independent enough to remember what you were there to do in the first place, or you’re fucked! “ 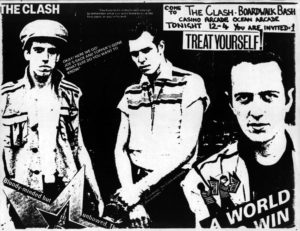 “Those three opening shows at Conventional Hall in Asbury Park, NJ were incendiary. Topper’s gone & Joe’s back — indeed! They took to the stage and worked out some of that anger, some of that rage on the Asbury crowd — let fury have the hour, anger can be power. Those three shows were some of the best shows I’d ever seen the Clash play. Seeing the band perform, even with Terry Chimes where Topper could have been, showed no indication of a rift. To the contrary — it showed how tight the “Band Of Brothers” had become — at least as musicians. But like anything else, looks can be deceptive”. 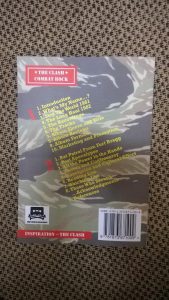 Combat Ready is available now..online from my website – https://tims08.wixsite.com/combat-ready and Amazon UK. You can also find it in selected Record Shops (below)

Out on The Floor – Camden Town – London