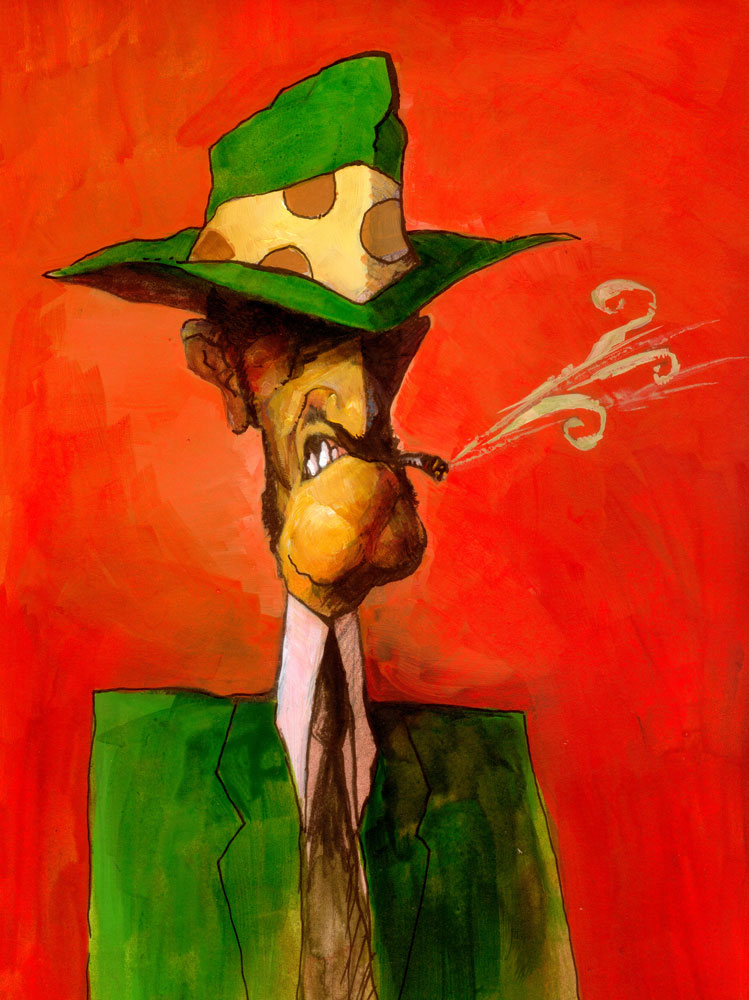 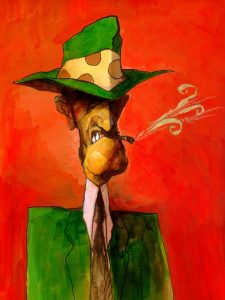 The list of lost albums locked up in a Shoreditch vault must be endless; tales of contractual obligations, commercially unfriendly indulgences and inter-band break-ups have blotted the music industry, and for ’90s rap-rock outfit Columbo, this was no exception.

However, bands that fail to reach their full potential only court the most fervent of fans, and a number of years later, Banoffeesound are releasing a collection of Columbo’s long-lost tracks. We Know Who You Are has been dusted off and will be released on Friday 18 November, with the lead single, also titled ‘Columbo’, now available to listen to. It has the hazy, squealchy rhythms of Black Grape, splintered with a blistering batch of guitar and intricate rhythms. Luckily, although the music is definitely bracketed to a particular era, it has aged well – the drums don’t sound stiff, the rap doesn’t sound too dated, and it has the relaxing but rapid enjoyment you’d get from that early morning reefer.

The band first came to prominence when signing to V2 Records, the brainchild of long-locked entrepreneur Richard Branson. After gaining commercial and critical acclaim for their single ‘Rockabilly Bob’, things became to sour between Columbo and the label, and they walked away, leaving behind a raft of classic songs.