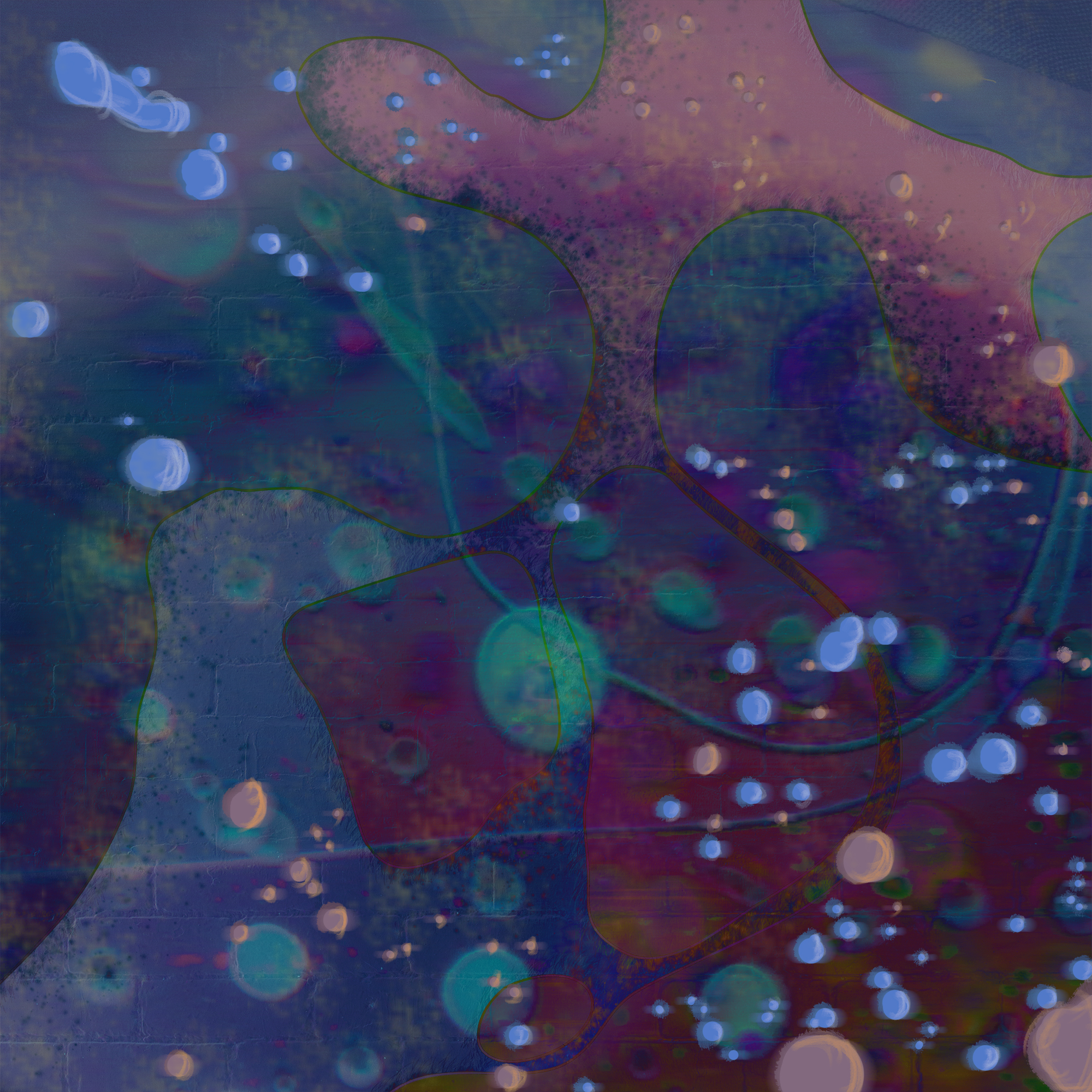 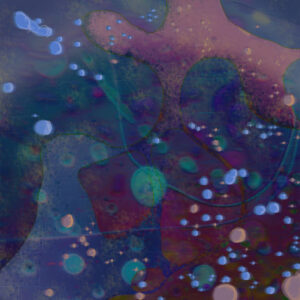 From its opening imposing walls of noise, the latest single from Leeds shoegazers Colour of Spring, is both bold, and much like its namesake, staggeringly pretty.

Coming off the back of the band’s previous single Pillow, Snow feels weightier, more reserved, possessing a brooding quality that’s much more introspective than previous cuts appeared; the towering guitars falling away throughout the verses, replaced instead by a shimmering, melancholic vocal delivery that in turn offsets the track’s inherent weight.

Even the production seems a step up from previous releases. And though shoegaze isn’t a genre known for its sonic clarity, here every cymbal clatter and guitar slide is audible beneath an ever-growing turbulence, culminating in a heady tumultuous conclusion. Staggering.

Colour of Spring are currenty on their second tour of the year and will play the following dates: