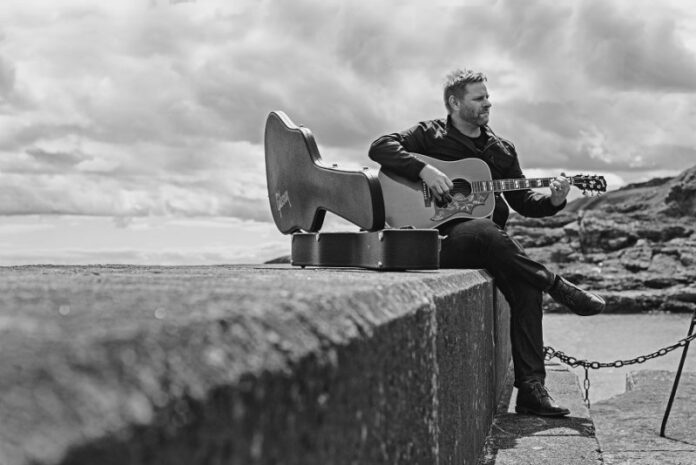 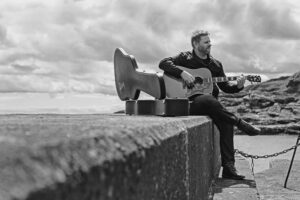 Colin Clyne – Where The Ships Go To Die (Royale Music)

Available on all digital platforms

From Aberdeen, Colin Clyne’s debut album “The Never Ending Pageant” was given a raft of favourable reviews and airplay by the esteemed Bob Harris on BBC6 Music among many others. This new single is a slight change in direction from the folky-rootsy-trad elements of that debut album and sounds to these ears like the American Gothic of Tom Waits, the dark poetry of Nick Cave, the everyman blue collar rock of Steve Earle and oddly enough, one-time next-big-thing Glaswegian rockers Gun. The story behind the song, in Clyne’s words are pretty evocative;

“I’ve spent many years working on boats. ‘Where The Ships Go To Die’ was born from such a trip, where I happened across scores of boats and vessels lying on beaches. Holes in their hulls, diesel spewing from their tanks, battered, broken and abandoned. These ships had no future, no hope, devoid of the safety, strength,buoyancy, independence and serenity we associate with ships. Friendship, family and love are also a haven for the heart. If we don’t care for them, maintain them and respect them through the storms of fragility of these unprecedented times they too may end up dead and abandoned on a beach like those ships…”.

Probably put better than I can. Anyway, grab a listen here and look out for the forthcoming album-‘