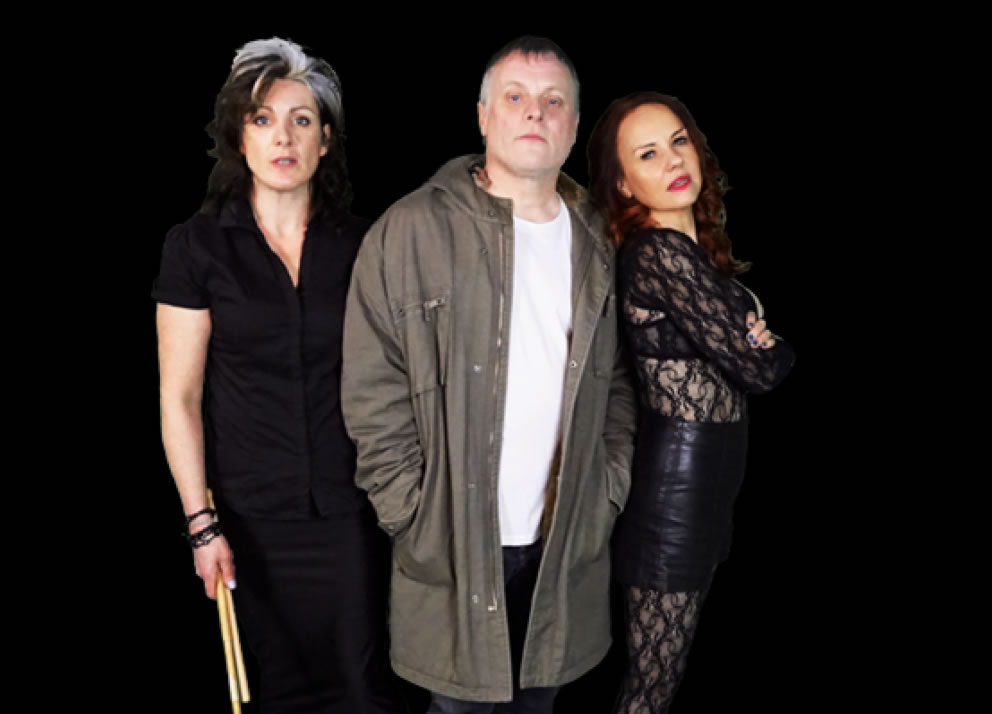 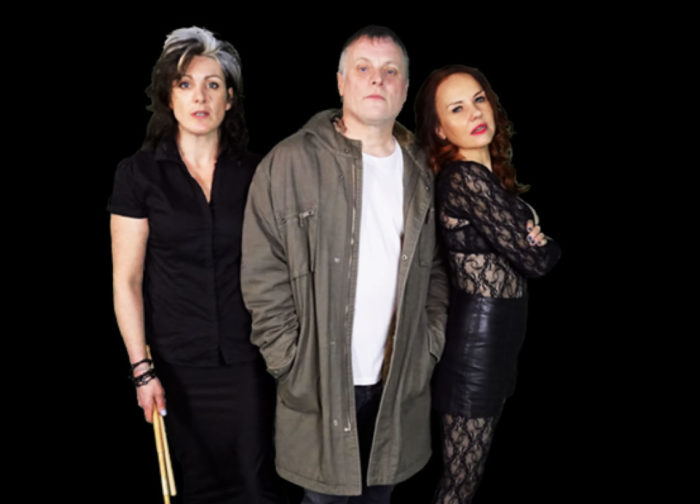 Summer Breeze/I’ll Be Your Witness

Cold Water Swimmers debut with new release Summer Breeze b/w I’ll be your witness on the 18 March. Nigel Carr reviews the tracks for Louder Than War!

Frontman Chris Bridget is no stranger to the music scene having guitared for Dub Sex back in the late ’80s and more recently The G-O-D who supported The Stone Roses in 2017.

I caught his new outfit Cold Water Swimmers at The Castle in Manchester back in September. What was immediately impressive was the freshness of the new material. Great melodies, sharp vocals and the brilliant and vital support from Carrie Lawson on bass and Selina Clements Woolnough on drums.

These two tracks, stand-outs from the night, have been given fresh punch and vibrancy in the studio and are being released as a double A-side.

Summer Breeze opens with a louche swaggering bass and primal drum beat before exploding into the sweetest of melodies. Chris has got the most sublime of voices, slightly fractured and vulnerable, that pierces through the murky maelstrom. The breaking chorus soars in a sixties/simplistic way with a touch of garage. The result is a potent and infectious song that I just want to keep on repeat!

“Summer Breeze is a redemption song, “open up the window if you want to catch a summer breeze”

I’ll Be Your Witness follows – slower, brooding, more deliberate, Stooges – Dirt style, simple and stylish. The vocals, with a US twang – the song grows and builds thrashing upwards before breaking into a crescendo splash before picking up again, pumping along. Chris’s vocal scything through, sending shivers down your spine!

“I’ll Be Your Witness is a reminder that everything you say and do, counts, be that good or bad, laid out in the opening lyric “I hope that you choke on the words that you spoke they come back to haunt you daunt you, that’s no joke..”

I love these two tracks – bright fresh, vital and energetic with a snarling and grizzled undercurrent. A surprising and remarkable comeback from a well-seasoned front-man doing something that in his own words feels better than anything he’s ever done before!

Catch them live – See dates below. You won’t be disappointed!

Tipped by Louder than War as one of the 50 new bands to watch in 2019 and with shows at The Alphabet Brewery March 8th for Birds On A Wire Does Women’s Day, March 30th You Are Not Alone Festival and on April 19th the Salty Dog Northwich, it’s probably time to dive in!