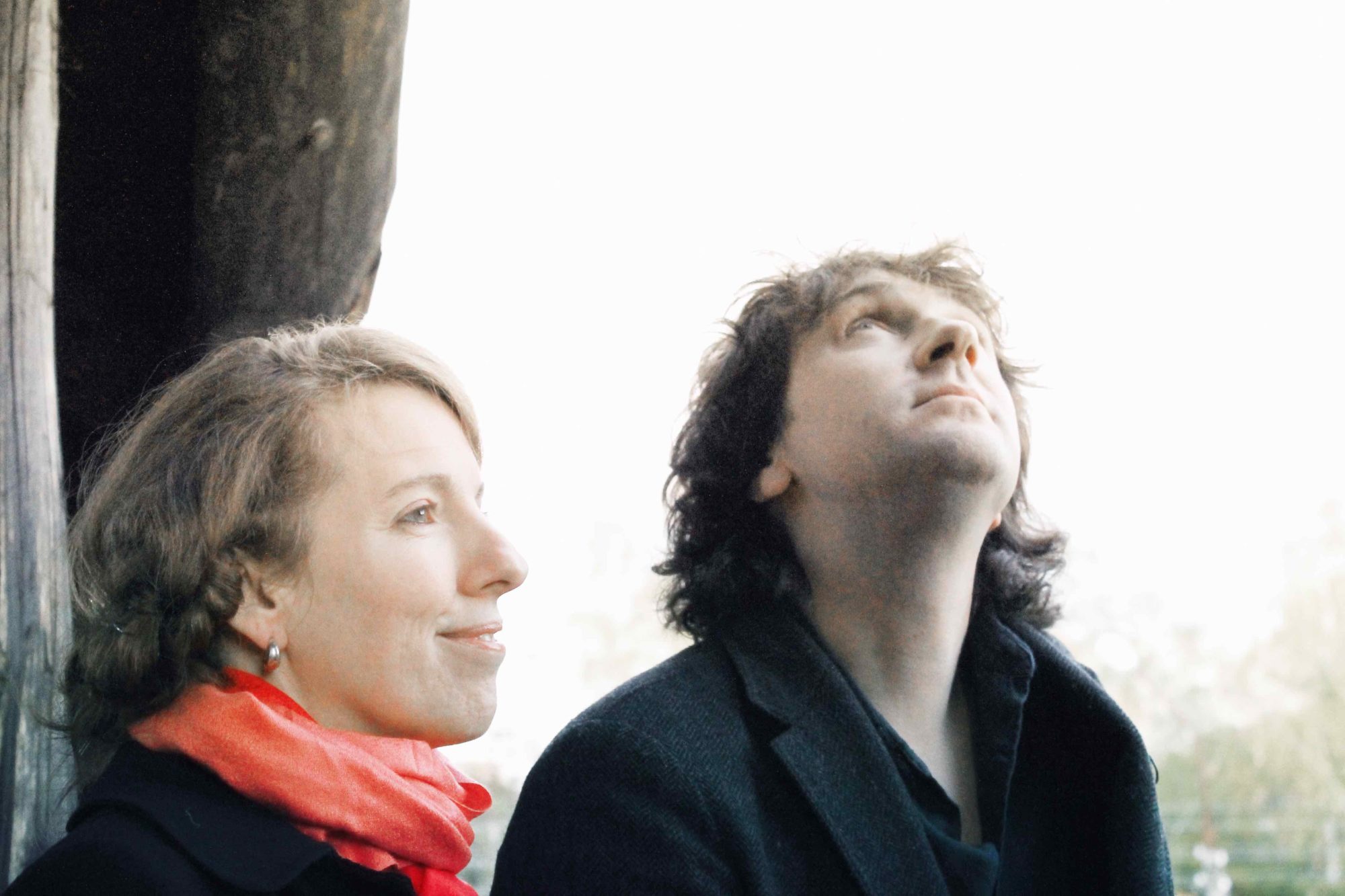 As the first taste of Ummagma’s forthcoming four-track ‘LCD’ EP, Robin Guthrie’s mix of ‘Lama’ is a tantalising window into their breathtaking dream pop sound. This musical tapestry, built around delicate percussion, shimmering guitar trails and gorgeous vocal refrains is familiar yet otherworldly. It’s a sublime snapshot of Ummagma as you have never heard them before.

When mutual friends put Ummagma and Cocteau Twins multi-instrumentalist Robin Guthrie in touch after introducing him to their music, he was so taken with ‘Lama’ that he decided to not only re-arrange it, but add his own guitar parts to the new mix. The result is this wonderful new version of the song. As a monumental member of the Cocteau Twins, Guthrie helped pioneer their classic 4AD sound throughout their existence and, once again, his trademark feedback drenched guitar sound is featured here, showing his subtlety, as well as his ability to craft majestic sonic textures.

Ummagma are a dream pop duo formed of Shauna McLarnon, a vocalist from the Yukon wilderness and Alexander Kretov, a multi-instrumentalist from small town Ukraine. In a chance encounter, they met in the suburban sprawl of Moscow, where they were each pursuing different musical paths. Bonding over their shared influences and weaving in their diverse backgrounds, this affair with love and sound soon developed into a marriage and the musical union we know today as Ummagma. In 2013, Ummagma won the Alternative Eurovision on Amazing Radio, representing Ukraine.

Ummagma ‘LCD’ involves not only one, but two legendary musicians, the other being maverick electronic musician Dean Garcia of Curve fame. Ummagma says they are thrilled that that two legends – both personal musical heroes of theirs – have helped shape their new EP.

“I grew up listening to Cocteau Twins, Curve, and so many bands from the 4AD and Creation labels, and then later introduced them to my husband. He learned of them late, having been born in the USSR. We feel incredibly honoured that Robin Guthrie and Dean Garcia have shaped several of our tracks as they personally envision them,” says vocalist Shauna McLarnon.

Ummagma release their new EP ‘LCD’ on September 22nd via Label Obscura (digital, cassette) and Somewherecold Records (CD). The EP will be available for pre-order on the duo’s Bandcamp.