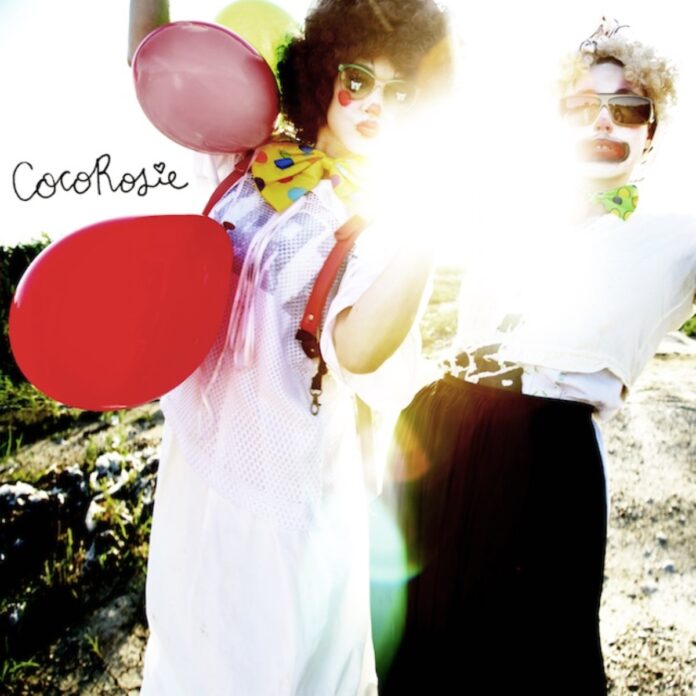 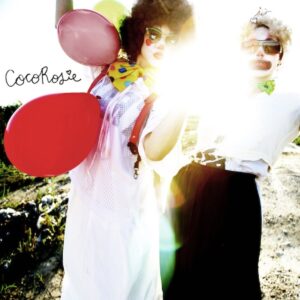 If Whatever Happened To Baby Jane were made into an album, it might just sound like this. Bette Davis and Joan Crawford would be played by Bianca and Sierra Casady and sound completely bonkers, unhinged and often pure genius.

Currently based in France, the sisters were born in Iowa (Sierra) and Hawaii (Bianca) and nicknamed Coco and Rosie by their Mother. In 1998 they moved their separate ways with Sierra moving to Paris two years later. In 2003 they reunited and started making music together.

Often known as ‘freak folk’ their sound is hard to pinpoint incorporating pop, jazz, opera and electronica amongst other things. They use conventional recording methods and often incorporate old children’s toys and acoustic instruments in their songs.

The title track is a six-minute affair, slowly moving along with frequently spoken vocals (commonplace on the album) and gentle pianos which create an atmospheric dream piece. Lyrically the songs are interesting to say the least – often using words which would appear to be randomly recited making the most intriguing of sounds and creating beautiful poetry.

The Tower Of Pisa sounds like a musical box playing in the background whilst Lost Girls tells us to ‘lift up our skirts”, and Tim & Tina has brilliant if not slightly unnerving samples of the words ‘like butterflies’. There’s a deep South sort of feel to the album too, with poetic bursts and completely unpredictable sounds along the way, and it is this that is where the album strengths lie.

Nothing can be foretold, nothing can be accused of being plagiaristic, and nothing could really be replicated. Lucky Clover glides along wistfully with a gentle skiffle beat, and album closer No One Knows lends more to folksy roots than to anything else as slight hints of gospel also threaten to break through.

To say they broke the mould when the Casady sisters came along would be an understatement, and if alternative/weird is your thing then Heartache City is a must listen album.