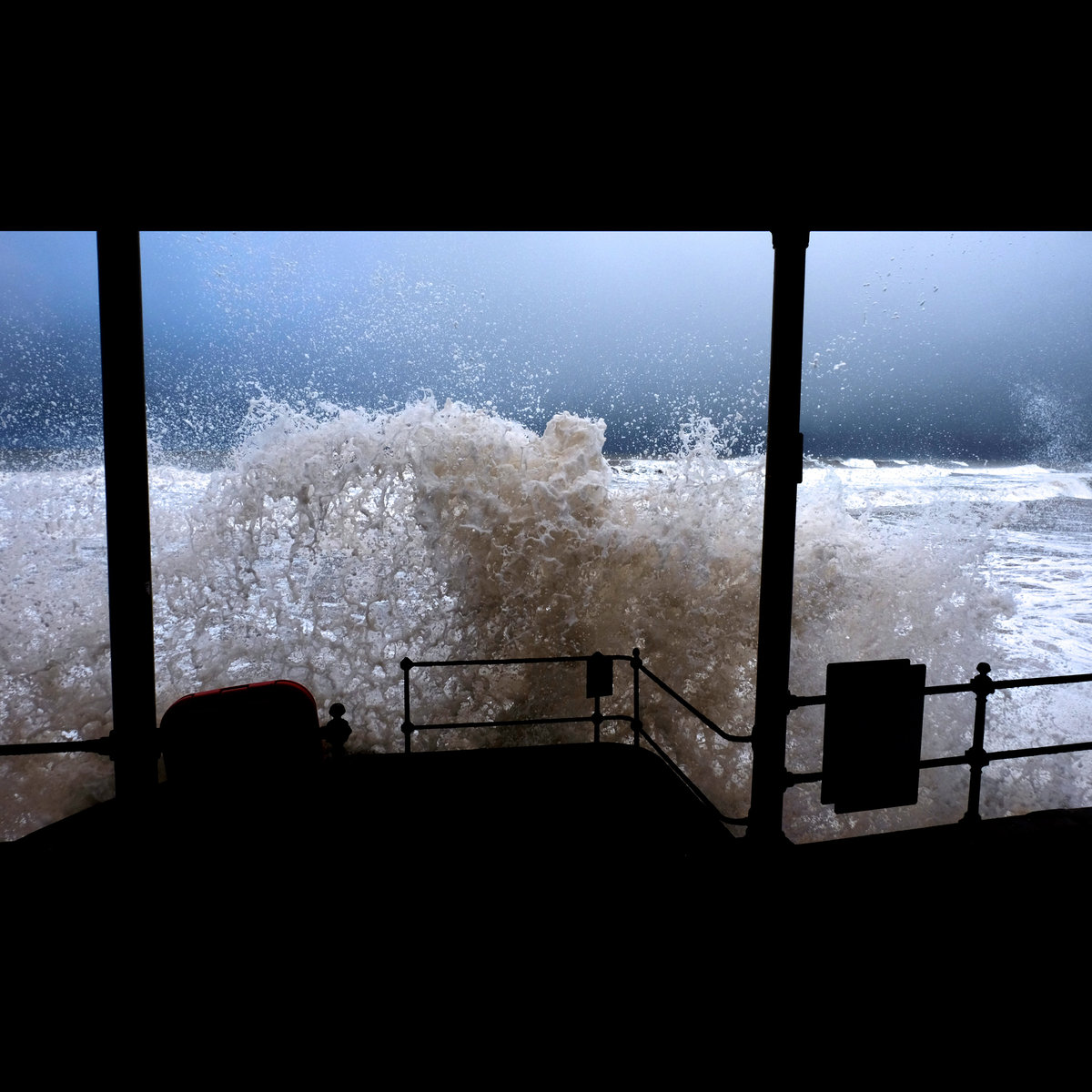 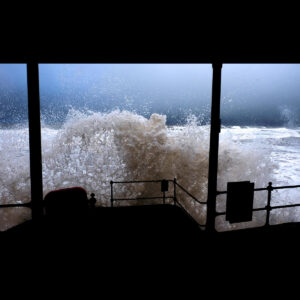 Cobby & Littens My People Come From the Sea was one Louder Than War writers 2016 ‘Album of The Year’. This wouldn’t be unusual except for the fact that its improvised short story prose recited over down-tempo electronica from Hull and he normally only listens to guitar bands from the South.  Ged Babey interviewed Cobby & Litten and published their mates review of a home-town show. Now he catches up with their latest project…

It starts in the pub; “Get that down yer man, and time for one more…”

And ends with a funeral service; “You’re coming home. The sirens sing you to sleep.”

This is everything that art and poetry and music should be about.  Real lives, sadly lost, remembered and celebrated.

RIME is a four part musical narrative inspired by the Triple Trawler Tragedy of 1968 that saw 58 fishermen from Hull lose their lives in treacherous conditions in Arctic waters. The songs re-imagine a lost fishing industry in a modern setting, evoking ancient folk-lore, superstitions and urban myths before repatriating the lost souls back to their home city. RIME was commissioned for John Grant’s North Atlantic Flux Festival as part of the Hull City of Culture celebrations of 2017.  Music – Cobby.  Words – Litten.

Wahey!  At last!  Cobby & Litten get a mention in the Guardian and broadcast on BBC Radio 3 as a result of their performance at John Grant’s City of Culture event in Hull.  The media and the public will finally get to discover the joy, humour, meloncholy and uniqueness of  Cobby & Litten. Well, a few of them.

They are not quite, but nearly, an older Sleaford Mods without the shouting and swearing -or a self-confessed “Techno Last Of The Summer Wine” -but one of those collaborations which feels and sound completely natural and unforced.

There’s not much I can say which hasn’t been said in my two previous pieces -the most rewarding bits of work I’ve ever done.  These four ‘songs’ just demand your attention, whether or not you have any connection or interest in the actual subject matter.

To the people of Hull it must be an  important piece of local, social history which has more resonance than any weather-battered monument made of stone.

Cobbys music is both unobtrusive yet central and gives Littens doleful droll delivery a sparkle.  Music wise; Home  sounds like Massive Attack with a mournful church organ used in a very Marty Rev style. Sing Our Souls to Sleep uses a forghorn sample morse-code style.  The keyboard on Iceberg in the Guts has an echo of Marianne Faithfuls Broken English.  Black Cloud is a cheeky bit of glitchy house.

Just have a listen and buy it if you like it.

And here is an exceptional bit of film-making by Mark Richardson which tells the story of Cobby and Litten.

TWO MEN IN A SHED: Conversation with Russ Litten and Steve Cobby from codhead on Vimeo.