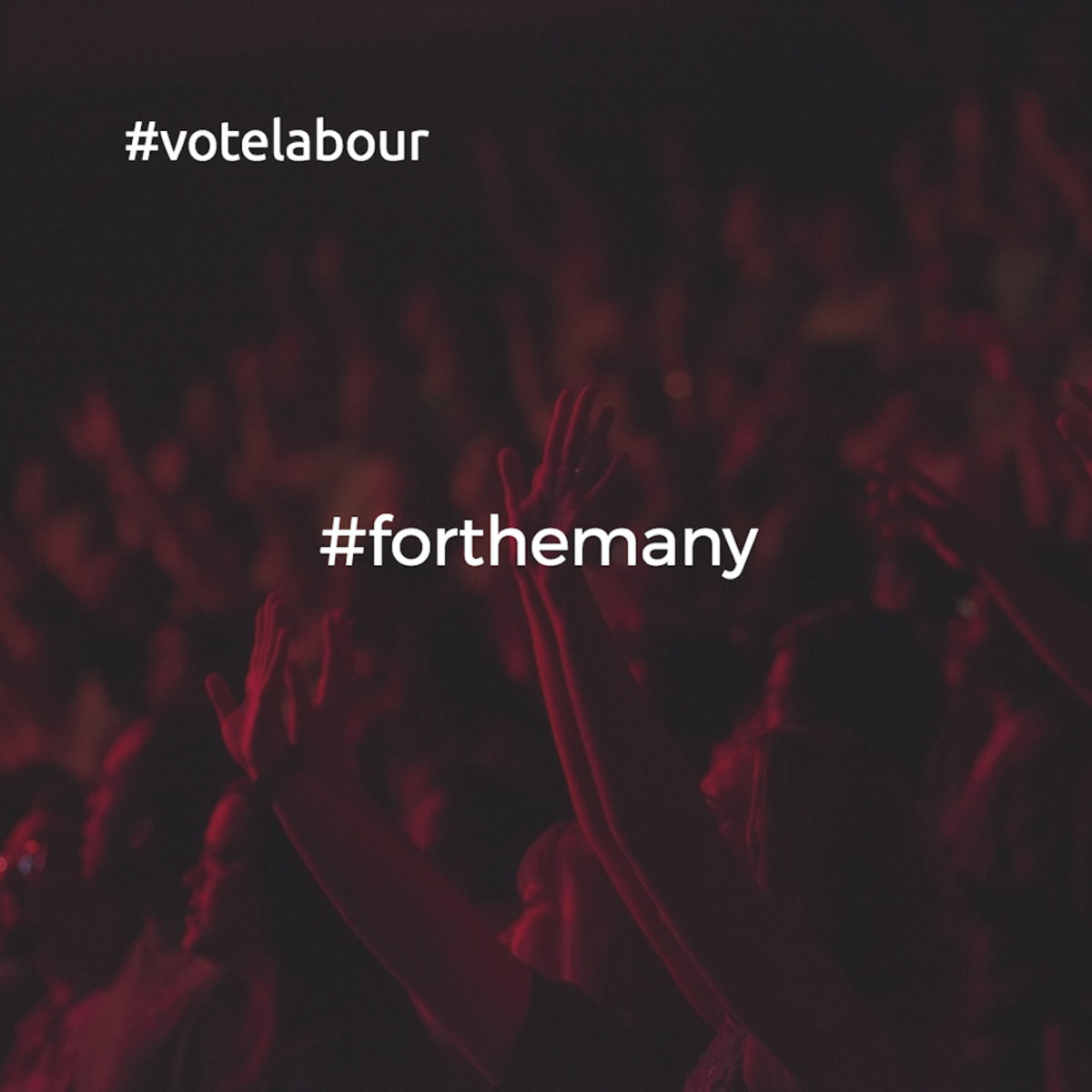 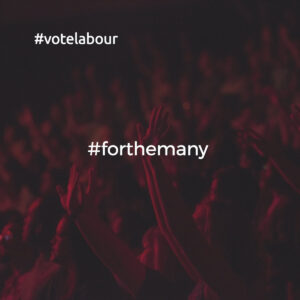 Cobby & Litten: For The Many (Declasse)

Ged Babey has written about Cobby and Litten here, here, here and here…. and he will not stop until the world listens.

There are two phrases on the artwork, as you can see.  #forthemany and #votelabour …

There may be some kind of subliminal message here. Some strange mindfuckery, but I can’t for the life of me work out what it is.

Cobby & Litten are kinda like the Sleaford Mods Uncles from Hull.  You know, the kind of uncle who is only about five or ten years older than you and has a really, really cool record collection and loads of great stories to tell about the culture wars.

So this is the Sleaford Uncles From Hull’s little trip into the Daisy Age of positivity, with an ACR /tap-dancing vibe – words and music – cooked up  and spliced together in a few hours after a few drinks (which is their modus operandi).

The feel-good hit of the summer perhaps.  We can but hope and pray.

This isn’t anything as vulgar and crass as a protest song, a ‘call to arms’, a savage indictment …. it’s conversational but heartfelt idealism and belief in a chance for a better society.

In the words of Abba… Let’s take a chance.