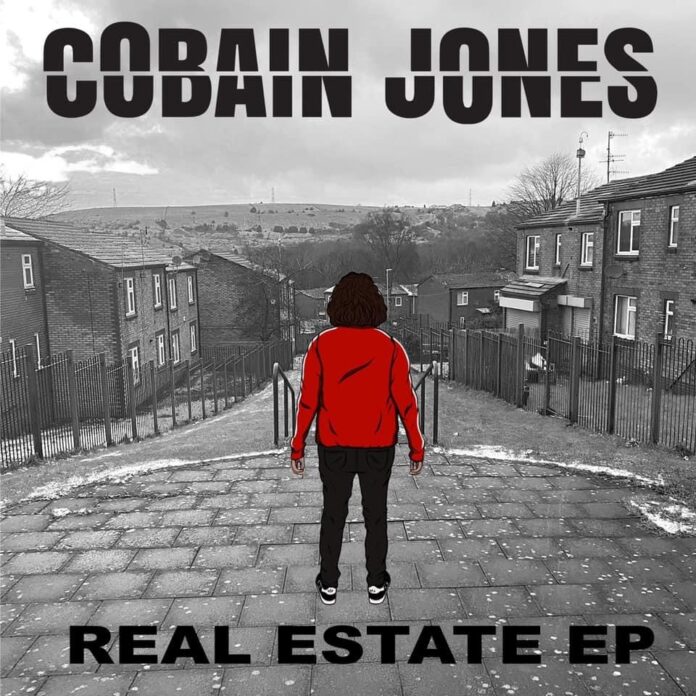 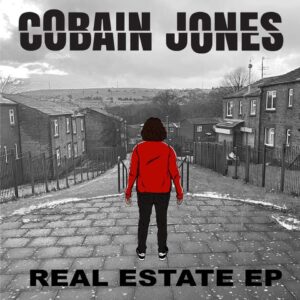 For all its world-famous and influential bands, Manchester also has a fine tradition of producing talented singer-songwriters who venture out with the guitar as their weapon of choice. Individuals who have honed their craft by writing and singing of their surroundings/environment and the characters within it. For example, legendary names such as Ewan MacColl or Graham Gouldman, although both Salford born; or more recently, possibly lesser-known names such as former Trevor Horn protégé and ‘Moston shit-kicker’ Lee Griffiths, or legendary Manc troubadour and man about town Danny Mahon.

Cobain Jones, of Stalybridge, is the latest to follow in this tradition. He may be just 19 years young, but after making a splash across Manchester, is hotly tipped for great things. Securing the patronage of the likes of Clint Boon and Tim Burgess has helped, the latter giving him a slot at Kendal Calling’s on his Tim Peaks Stage in the summer of 2019 just a few weeks after Jones’s debut gig at the local Labour Club; but that said, the youngster has been busy successfully promoting himself across social media over the last year when most of us have been stuck indoors.

Recorded during 2020 at Liverpool’s Parr Street Studios with producer James Skelly (The Coral), three of the tracks featured on the Real Estate EP (Hooked; Wonder; and She Plays) were made available for streaming between November and February, however, the lead title track, released on Good Friday, completes the set.

A confident set of songs, all equal in quality. Starting with Real Estate he sings about his view of his community, bemoaning the Mums in dirty dressing gowns and kids in parks; whilst She Plays focuses on a female temptress with a laser focus on her next target.

We find Jones addressing his detractors on Wonder. He is the boy who fell in love with music via his parents’ love for the Stone Roses​. He’s the boy who grabbed an idle guitar and found his voice. Now he tells those who told him he’d never make his music work exactly where he’s at.

Closing with Hooked, he brings a classic tale of yearning and lust for the untameable free spirit of his infatuation; the half-fictitious Rosie. Even though you know he’ll never get the girl, the track will still have you punching the air and singing along to the pounding drum and his soaring vocal.

In a similar way to adopted Mancunian Paul Heaton, Cobain writes with an apparent smile of sunny optimism and delivers satirical observations through uptempo pop songs. The Real Estate EP is only the beginning for this fresh-faced singer-songwriter and talented multi-instrumentalist. One to watch out for and to look forward to seeing perform live in 2021.