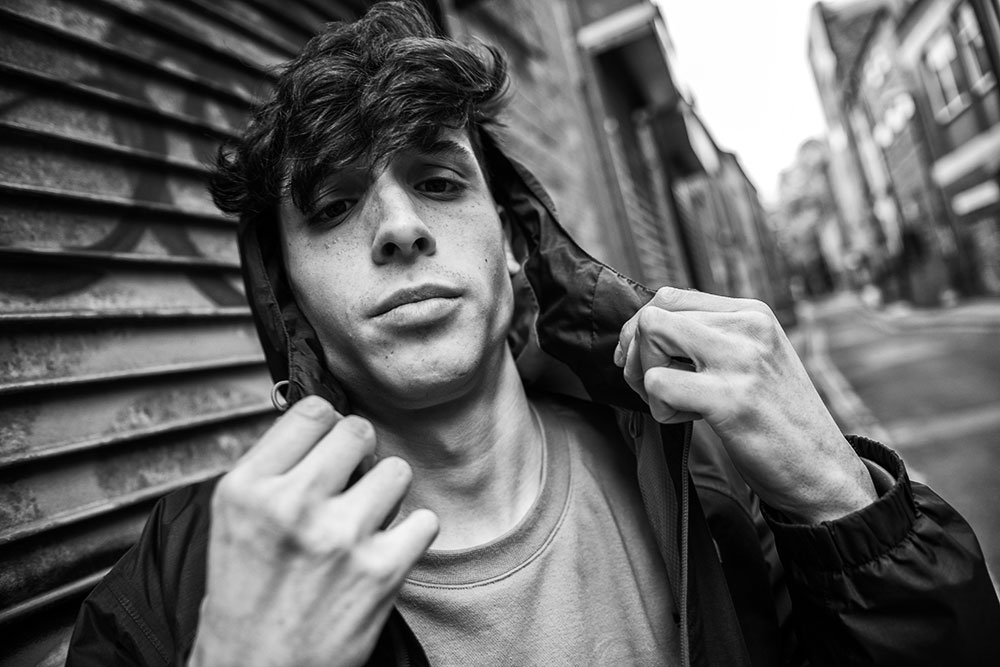 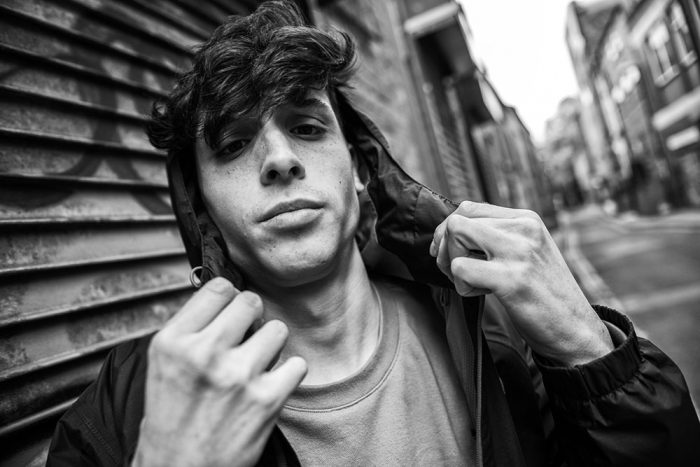 Coasst play the Soup Kitchen Manchester, Nigel Carr talks to songwriter and lead-singer Shea before the gig for Louder Than War with photographs by David Gleave.

One of Manchester’s most famous sons, Victor is a renowned blues musician who, as well as being part of Ansley Dunbar’s Retaliation in the late 60’s, played with Jimi Hendrix, Keith Moon and Ritchie Blackmore, as well as a host of other noted blues and rock musicians. Kyla has also been making waves on the Blues scene with a string of solo albums and collaborations with her Dad.

Tonight, we are here to witness Shea perform for the first time with his new three-piece Coasst. The band has been rehearsing relentlessly to bring tonight’s show together, but I catch main man in the dressing room for a few words.

Louder Than War: What can we expect from the band tonight?

Shea: You know what, it’s not even a band, I’ve been writing this for years, playing since I was thirteen, taking all that time to get the process going and get it all to a point where, like…

What kind of music is it?

When its recorded it’s like, Hip Hoppy basically, like jazzy singing, I couldn’t put a name to it, I just make music.

Well, I play guitar and sing, and I’ve got a bassist and a drummer playing with me.

Would you say that your grandad is a big influence on your life?

Who are the other guys in the band?

I’ve got Joe Mosely on the drums, Joe Doherty on the bass as well, so two Joes!

How do you go about pulling the songs together?

The process is I just write the music, I’ll give it to Joe to write the bass and Joe will write the drums.

Who is your greatest influences and where are you taking inspiration from?

I like Jim Morrison, everything about the guy he’s just as cool as fuck, I’ve always loved Jim, his music as well. I feel it was like, sixty years ahead of its time. People always say that the Beatles were the best band ever, but they weren’t even the best band of the sixties! Listen to Ghost Song by the Doors, It’s completely different to anything else they’ve ever done. It’s like it was overlooked because it’s a b side, but its proper music.

But you’re not aligning your music with The Doors or Jim Morrison? If you’ve got more of a Hip Hop thing going on then it’s a bit more progressive?

Well when it’s recorded it’s completely different to when it’s live, so it’s hard to put a pin on what it is. I wouldn’t compare myself to anyone. Everything everyone makes is influenced by other things. I think it’s more life experience that builds the basis of what you write. 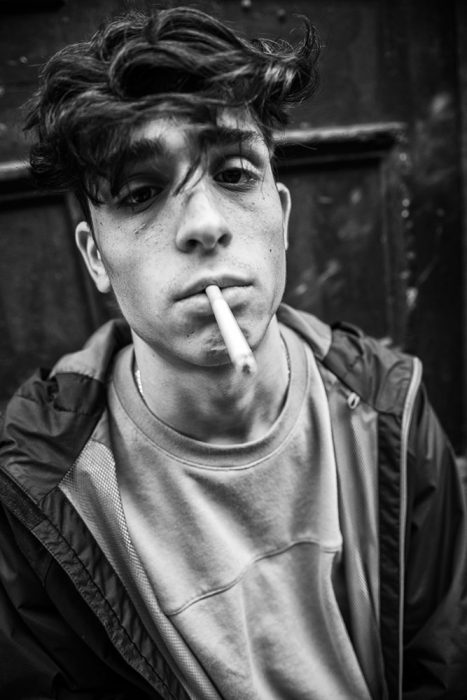 And that’s what you base your lyrics on?

Will you be playing with an acoustic tonight?

I write acoustically but I never play that way, I always play on the electric. Nile Rodgers and Chic are probably even before Jim Morrison, the biggest inspiration. If you look through my playlist on iTunes it’s all 80’s, funk, D Train, Patrice Rushen, that’s what I listen to on a daily basis. Eventually I want my tunes to sound like that but unfortunately you have to have a 70s overhand keyboard and studio and maybe Quincey Jones producing it to have a sound like that, do you know what I mean? So you just have to ride along with the sound you can make,

How do you want this to progress now?

Outside of music what is your thing?

I like a good drink! That’s probably the only thing, hanging around with my friends, and jamming as well,

Coasst take to the stage and after a shaky start deliver a unique style of jazz-funk and blues infused songs, with a backing very much in the style of George Benson (imagine Breezin’ but without the frilly guitar licks). You can see where the Nile Rodgers influences come in with Shea’s strumming ‘Hitmaker’ guitar style.

The drums and bass are played brilliantly with Joe Mosely’s eyes constantly on Shea looking for direction and catching it perfectly.

Shea’s voice floats delicately over the top, at times being drowned out by the backing but you can tell he really knows how to sing.

A band and artist to look out for in the future as Shea hones his sound, I see an act very much in its infancy with a great future ahead.

Coasst will be taking to the road soon – dates will be announced here.