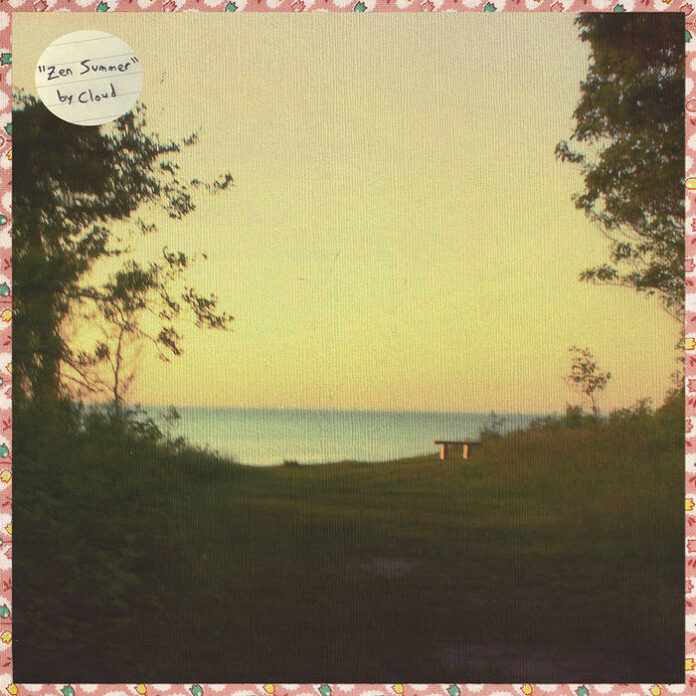 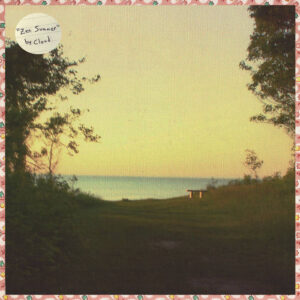 Cloud’s 2013 album Comfort Songs was such a gorgeously manicured sonic masterpiece that to expect him to match it would have been frankly a bit impertinent.  Clearly, however, he’s an artist living in a world in which impertinence has no place because his new collection, this time released on the Paper Trail label, has managed to do just that while adding far more to his building repertoire.

While many of the sumptuous melodic elements that made his debut album such a delight remain a feature of Zen Summer, Tyler Taormina cranks up the psychedelic elements in the follow-up, hazy summer vibes meshing with those melodic rushes that Flaming Lips only produce in their very best moments to allow this album both to survive any comparisons with its predecessor with ease and to stand up very much by itself.

The urgent yet languid groove of opener ‘Fly Into the Mystery’ serves more than adequate notice of what to expect, blending into the down-a-gear ‘Sunshine Psych’ via a link of ‘Within You Without You’ style laughter.  There’s something knowing about all this.  Whether Taormina intends the Sgt Pepper reference or not – and frankly it doesn’t matter – you suspect he’s an artist fully aware of his audience’s expectations and there’s a feel throughout the album of supplying knowing nods to what he’s done previously before jerking us playfully back to somewhere else.  As a listening experience, it bears comparison with Julian Cope’s first solo album but with added warmth and texture.

Zen Summer is an album of mischief and pleasurable indulgence.  It has its melancholy moments but they’re subsumed into a wider framework that ensures that its lows – the lushly introspective ‘Mantra One’ or the slowly disclosed stream of consciousness of ‘Tastes Bad’ –  are so beautifully formed it’s hard to get miserable about them anyway and you suspect that’s pretty much the point: bad stuff and beauty not only co-exist, they come together to form the fascinating whole that we call life. As a whole, it’s equally as great cranked up alongside a few beers on a spring / summer afternoon or channelled through headphones so its intense majesty can be more closely imbibed.

Zen Summer is available now for download and on limited edition vinyl from the Paper Trail Bandcamp.