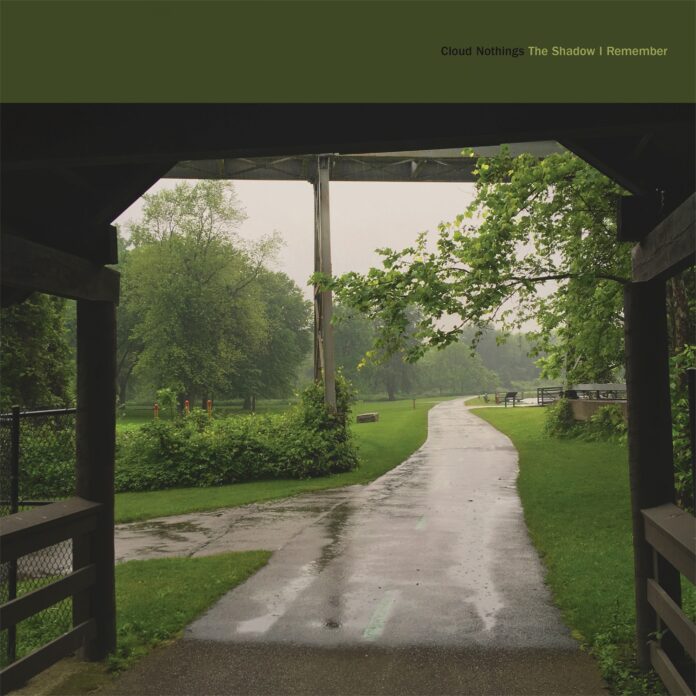 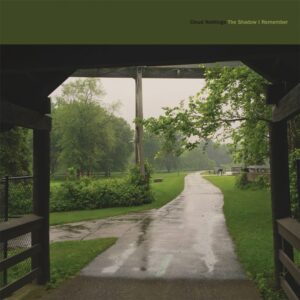 The Shadow I Remember

Cleveland’s Cloud Nothings return with Steve Albini at the controls to produce an album that harks back to their earlier selves, expertly balances the ferocity of their sound with trimmed back alt-rock melodies.

On Cloud Nothing‘s new album, The Shadow I Remember, there is a yearning from them to return to the brasher sound of their early work, a step back from the gloss of their last label-released album, Last Building Burning. Where that record, was sanded and polished to shine, their latest chips, scratches and carves at their raw material to leave them with a more brutalist piece. In that way, it is a continuation of their last album, The Black Hole Understands, with the added dynamic of Steve Albini, who engineered their first albums, back behind the controls. And to complete the rule of three, the band have also returned to the fold of their original label, Carpark.

From the off, with opener Oslo, it feels clear that the band are back in Electrical Audio with Albini, his almost signature sound coming through clearly as though you are right in the room with the band. Jayson Gerycz’s drumming is pushed front and centre to drive Dylan Baldi’s songs. He expertly walks the tightrope between the tightly-wound rhythms of Fugazi, the slacker crunch of Nirvana and the alt-rock of early Idlewild. At times, Baldi strays square and centre into Cobain’s vocal territory, such as on The Spirit Of, but he and the band still manage to avoid pure magpie daylight robbery, retaining something still unique to them.

Lead single, Am I Something, trips dizzily over the densely packed beats, the guitars condensed to almost non-existence to sit under Baldi’s vocals. The sensation is chaotic and claustrophobic, the listener hemmed in from all sides and in a sense looking for an escape that the band also seem to be seeking. It breaks slightly in the chorus. “Am I something? / Do you see me? / Does anybody living out there really need me?” A locked-down and quarantined mind questioning its own purpose and direction.

The whipping chaos of the rhythms is intense at times as though Baldi and Gerycz are honing in on their improvisational jazz backgrounds. It’s Love is the perfect example of how they inject their alt-rock sound with the freeform experimentation, a puzzle put together with no picture to guide. These moments stand out from the more traditional songs, which is not to say that those don’t also shine in their own way. An album full of their almost uncontrolled pandemonium would have made for a more difficult album to work through. That they offset it with songs like Nara, whose guitars and vocals glide beautifully, gives the album the balance it needs. Sound Of Alarm, one of the standouts, distils the best of the record down into its three minutes.

The Shadow I Remember is a great return for the band. High-speed rhythms jut up against hooks that fly around and grab you. It’s a tornado that spins you constantly against yourself, occasionally allowing you an escape to glide on the upwind before it enwreathes you once again.

The Shadow I Remember is available now from Sister Ray.