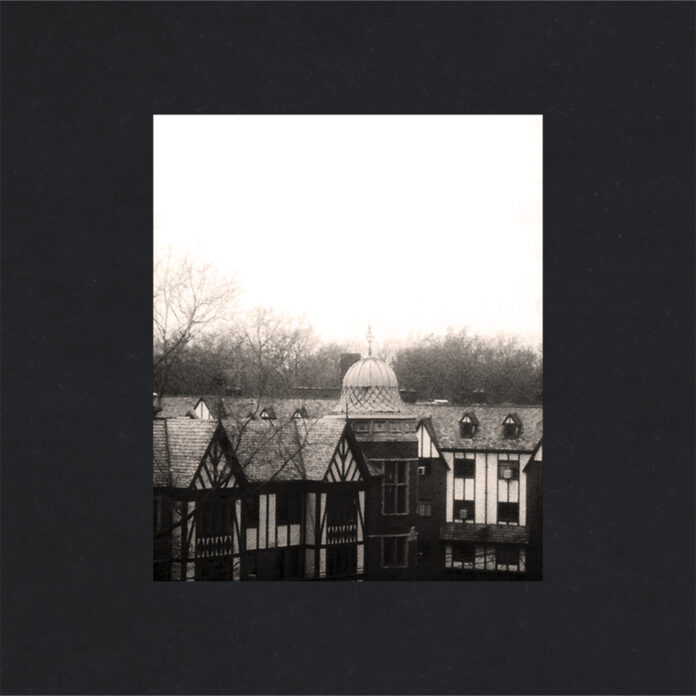 Cloud Nothings are set to release their fourth album Here and Nowhere Else. Louder Than War’s Sean Smith reviews.

Following up such a taut and immediate set of songs was never going to be easy, yet the sequel – again sensibly clocking in at a fat-free eight-strong tracklist – manages to surpass its predecessor quite beautifully. You know you are dealing with a terrific suite when it ends with the lead single, which also happens to be the finest pop moment that Baldi has yet produced. “I’m Not Part of Me” is a triumphant piece of work, a clattering, bittersweet breakup joint, which somehow ends up almost overwhelmingly positive by the time it fades out. Its immediacy and killer “But I’m not, I’m not you, you’re a part of me, you’re a part of me” chorus are so irresistible that most bands would have done the logical thing and stuck it up front as their opening gambit.

Not so Baldi. The preceding tunes may not have the same saccharine appeal as the closer, yet they delight in myriad ways. The frontman described the record recently as being like an “insidious vine”,, fresh new tendrils planting themselves into your cranium with each listen. It was a clever analogy. “Psychic Trauma” is a perfect example, a slow, chugging opening that could easily sit on a mid 1990s Sebadoh record suddenly gives way to furious buzzsaw attitude and a rattling change of pace from consistently impressive drummer Jason Gerycz. The punishing “No Thoughts” builds hooks on top of hooks, culminating in the the snarling vocals evolving into a fearsome screech, Baldi’s nihilistic refrain declaring “You don’t even seem to care, and I don’t even talk about it.”That piercing howl is used sparingly for ultimate impact, as numbers stacked with choruses and thrilling tangents end with gloriously noisy climactic moments.

If “Wasted Days” was the epic, build-and-release centrepiece of Attack On Memory, the immense “Pattern Walks” is the molten core of its accomplished follow up – “There’s something wrong here, ” notes Baldi, amongst a malevolent, bassline-driven slab of angular terror, clocking in at just over seven minutes, and finishing up with a shimmering wall of Husker Du guitars. By the time you catch a breath, the band launch into the fist pumping coup de grace. It is at that point you realise that Cloud Nothings have packed more into a paltry half an hour than most acts manage with double the run time.